Now, those who have real estate financing and are in arrears will be able to use the FGTS to pay up to 12 installments. Until then, the worker could not have more than 3 installments in arrears, to use FGTS resources to reduce the debt balance. Below, check out the details.

Uber highlights changes to the app with tools for user safety

FGTS: born in February can now make the extraordinary withdrawal of R$ 1 thousand

Withdrawal of FGTS: what to do if money didn’t fall into the account?

FGTS can be used to pay late financing installments

According to the publication of the resolution on Wednesday (20), in the Official Gazette, the new limit will be up to 12 installments in arrears. The measure is temporary, and will come into effect on May 2, valid until December 31.

According to the publication, the measure still needs to be regulated. According to FGTS rules, the use of the balance for the settlement or amortization of the debt balance of financing, can be done every 2 years.

For Ana Maria Castelo, economist coordinator of Construction Projects at FGV/Ibre, the novelty gives the person a chance to renegotiate the overdue installments. Thus, at a time of economic crisis, it will be possible to reduce default rates.

“The measure comes at a time when there is another extraordinary withdrawal authorized from the FGTS. Now, with this resolution, the government is opening up the possibility of using the FGTS within the real estate market instead of using it for consumption, which makes more sense. Faced with the economic crisis and the very slow recovery of the job market, and unemployment is still high. The measure comes to contain default within the sector”, explains Castle.

Furthermore, Castelo said that delinquency in the Housing Financial System is low. This happens because banks are trying to renegotiate and improve the payment term for late installments.

Finally, Castelo says that the high in default and the number of repossessions would lead to an increase in the stock of properties within the banks. Therefore, this could lead to increased costs for financial institutions, as well as decreasing the value of real estate.

Gringos leave the stock exchange in April: what is the trend of the flow of foreign capital from now on? 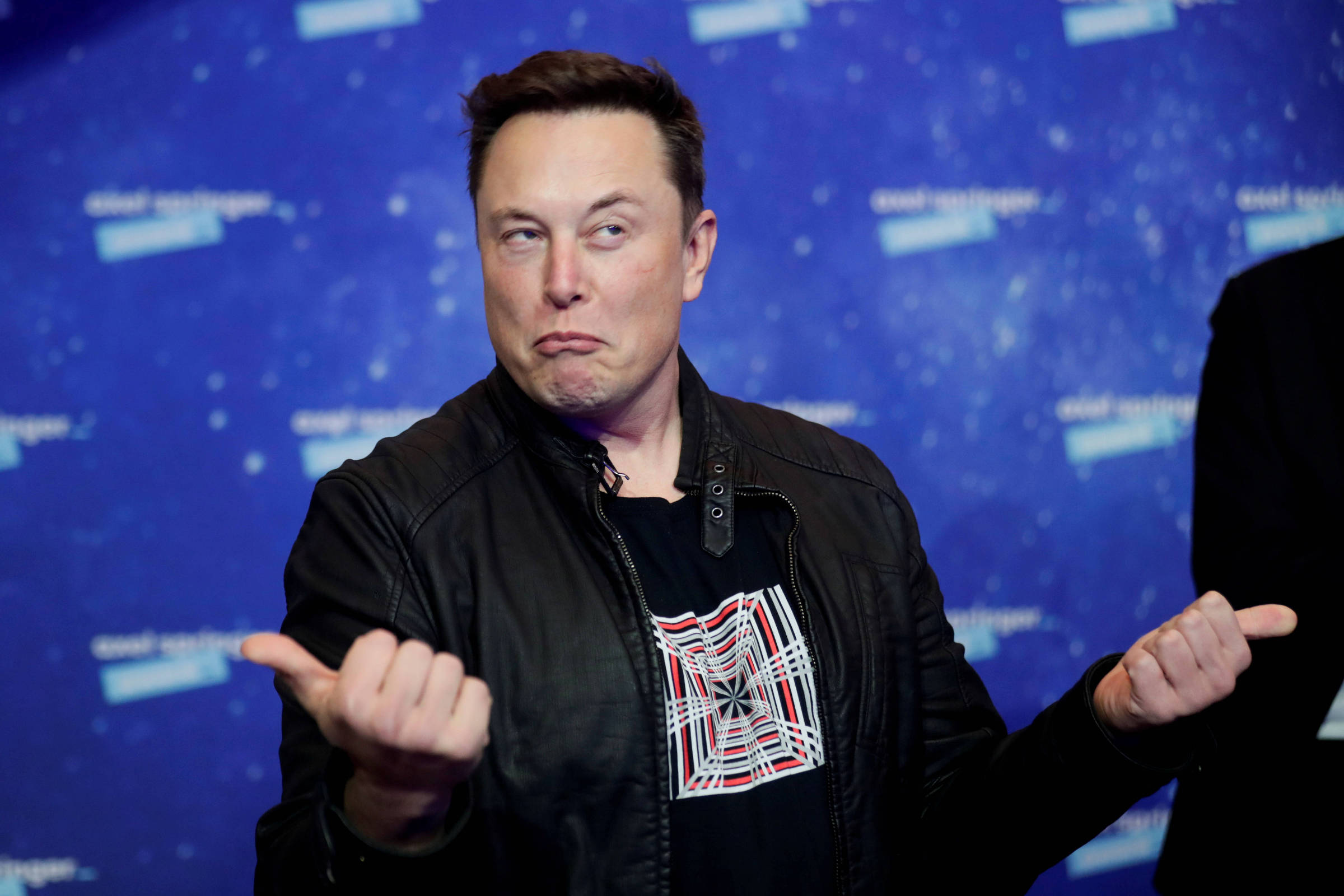 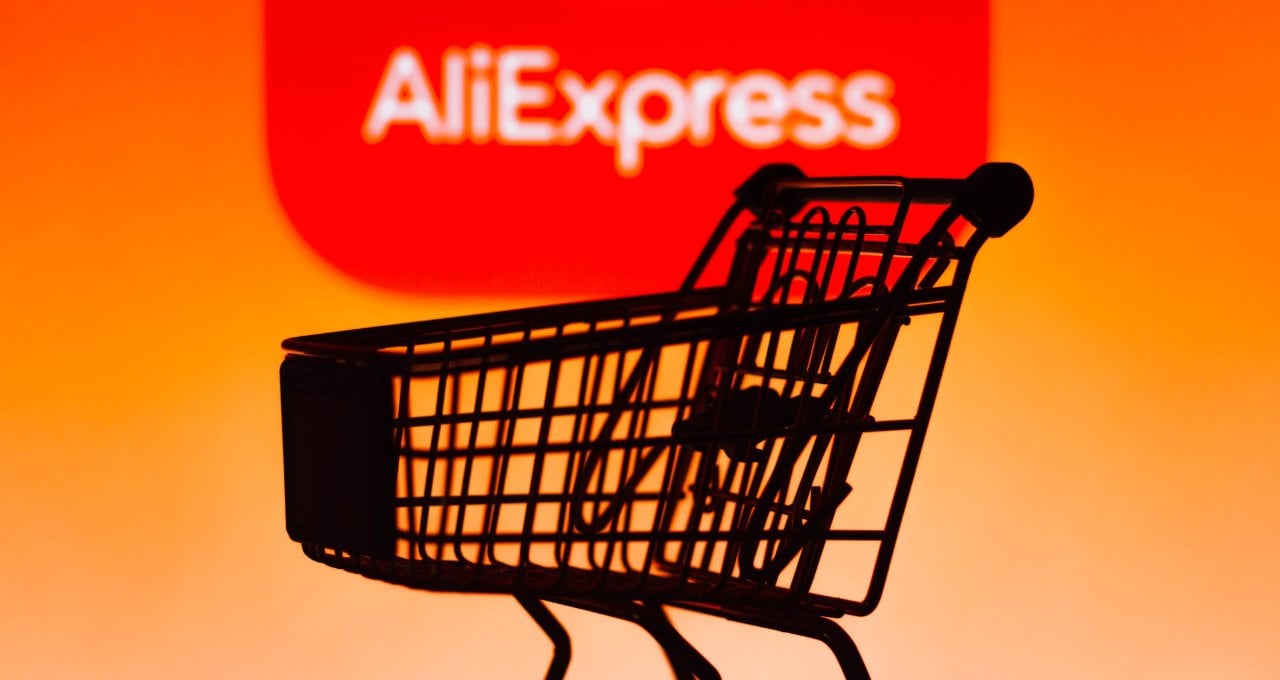