This will be the fourth attempt to increase the number of these professionals in basic health and emergency care units.

The Municipal Health Department begins this Tuesday (3) the process of another selection process for the hiring of doctors in Guarapuava. According to secretary Jonilson Pires, there will be four vacancies. Those selected must attend the emergency care units Primavera (1), Trianon (1) and two at Upa do Batel. However, this process, according to the secretary, takes between 40 and 60 days to complete.

This will be the fourth attempt of the current administration to increase the number of these professionals in the health field. According to the Secretariat, in February last year, five vacancies for emergency care were opened. In this same PSS, another six were available for basic health units. However, of the 13 approved, only four signed contracts.

According to Jonilson Pires, in September 2021 another 10 vacancies were planned for a new selection. Although, all have qualified, only seven took the vacancies. Finally, in November 11 more vacancies were foreseen in a new public notice. However, of the five classified, only two stayed.

“Doctors take over the vacancies, but then they leave. We have the case of a professional, for example, who only stayed a week. That’s because the wife didn’t like the city”. Others, according to the secretary, are approved in residency or get places in larger centers.

Phimosis is common to most men and does not always require surgery; understand 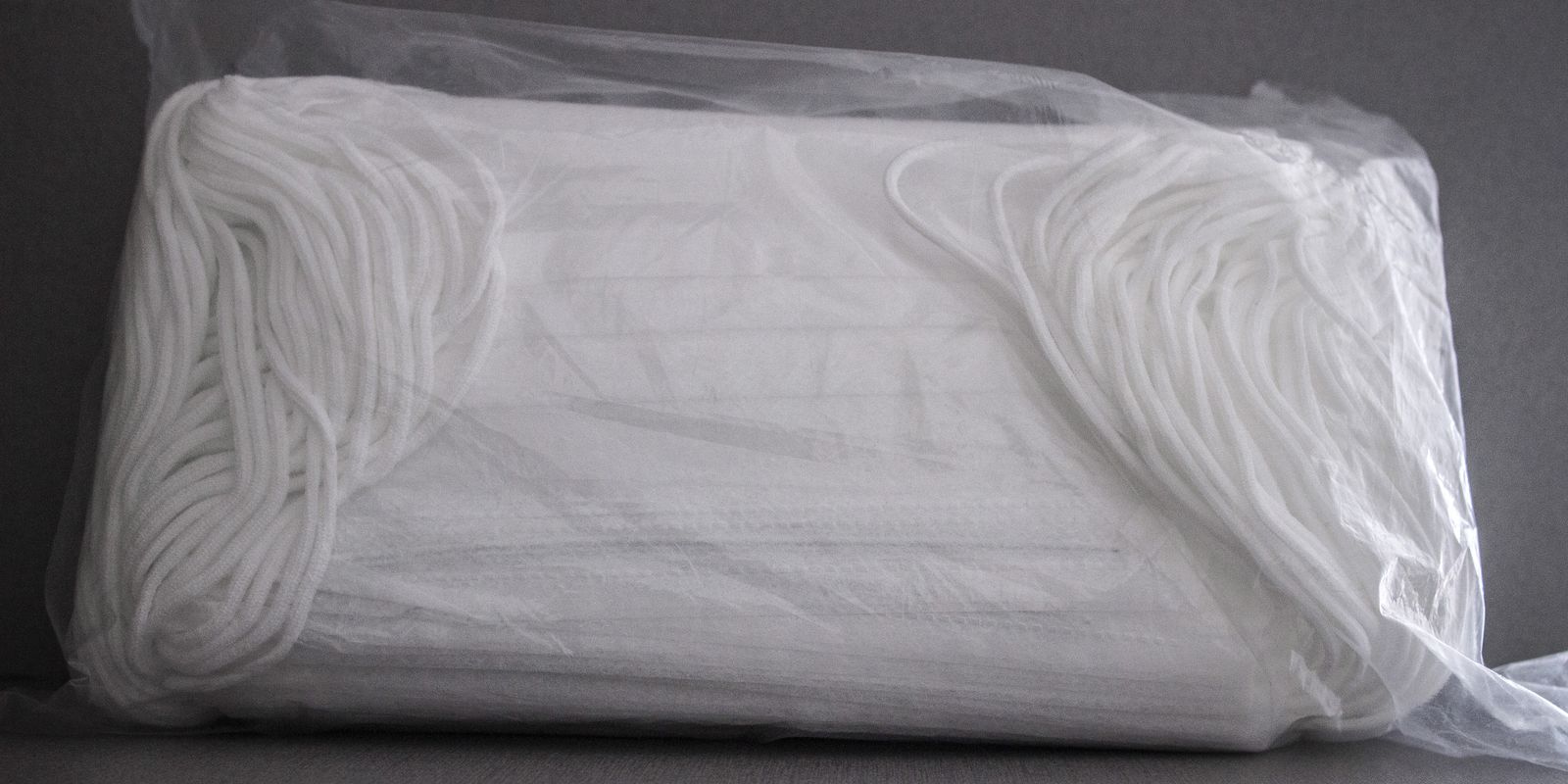 Covid-19: government changes rule on the offer of masks by employers 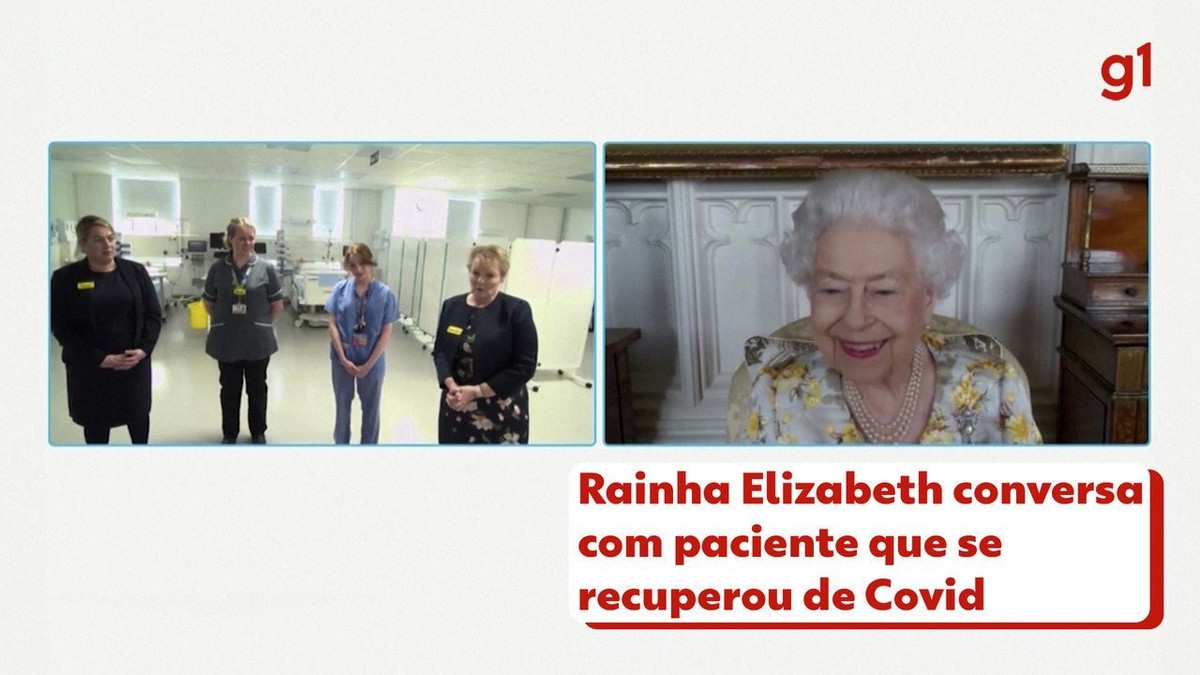 How the COVID-19 Pandemic Ended Up Saving the QR Code