receive tickets from health insurance with very high readjustments is the new concern of families pressured by the general rise in prices of essential products and services. Consumers filed complaints in the Procon-SP Against the Qualicorp and the Central National Unimed (CNU) because of the charge with a value readjusted by 80%.

The consumer protection agency wants companies to present a spreadsheet with the identification of the portfolios that had this increase and the number of people affected. It also asked for clarification on the administrative cost ratio compared to the medical-hospital cost of all the plans sold.

In addition, the agency determined that Qualicorp indicate which other operators, in addition to Central Nacional Unimed, will apply the disputed adjustment. The deadline given by Procon-SP to receive the information expired on Monday, 2nd. The companies asked for an extension until the 11th and it was granted.

The contracts of these customers are of the collective type by membership, a health plan category with no readjustment limit determined by the National Supplementary Health Agency (ANS) – the agency only defines the rates of individual and family plans.

When operators stopped offering new individual plans to escape ANS control over the readjustment, families migrated to collective membership plans. These are plans contracted by class entities, unions and associations. Customers are people who demonstrate a bond with these entities.

There are also so-called “false collective” business plans for groups of a few people (often two or three only). To hire them it is necessary to have a CNPJ, but, in general, the beneficiaries are part of the same family (father, mother and son, for example) without being able to have a better agreement.

“There are 9.2 million people with membership plans, including covert membership, in which the broker itself tells the consumer to join a fake entity,” says Mario Scheffer, a professor at the University of São Paulo School of Medicine. (USP) and blogger of Estadão.

“In the false collectives, there are more than 5 million people in contracts with less than 30 lives. It is a group of 14 million people who receive much higher readjustments than those practiced in individual plans (with 8.9 million beneficiaries”, she says.

In a note, Qualicorp stated that “the readjustment of the CNU client portfolio in question was one-off and represents approximately 0.5% of Qualicorp’s total clients, covering a small fraction of users of a contract that is no longer commercialized. The average readjustments of CNU’s portfolios this year ranged between 6% and 12%. Qualicorp offers alternatives so that its customers can maintain access to quality health plans and is available for further clarifications”

Also in a note, the Central Nacional Unimed (CNU) stated that “it does not establish contracts directly with the beneficiaries, as it works exclusively with corporate contracts, with the benefit administrators being the authors of the monthly fees. Thus, Qualicorp is responsible for managing the health plan with its customers, including the application of readjustments. CNU also informs that it is taking the appropriate measures in relation to the post published by Qualicorp, which erroneously leads to the understanding that the readjustment was applied by the operator. The cooperative also clarifies that it will provide all the clarifications that are requested by Procon-SP within the legal term and ensures that it complies with all the rules of the National Supplementary Health Agency (ANS)”.

5 foods you should eat to slow down aging 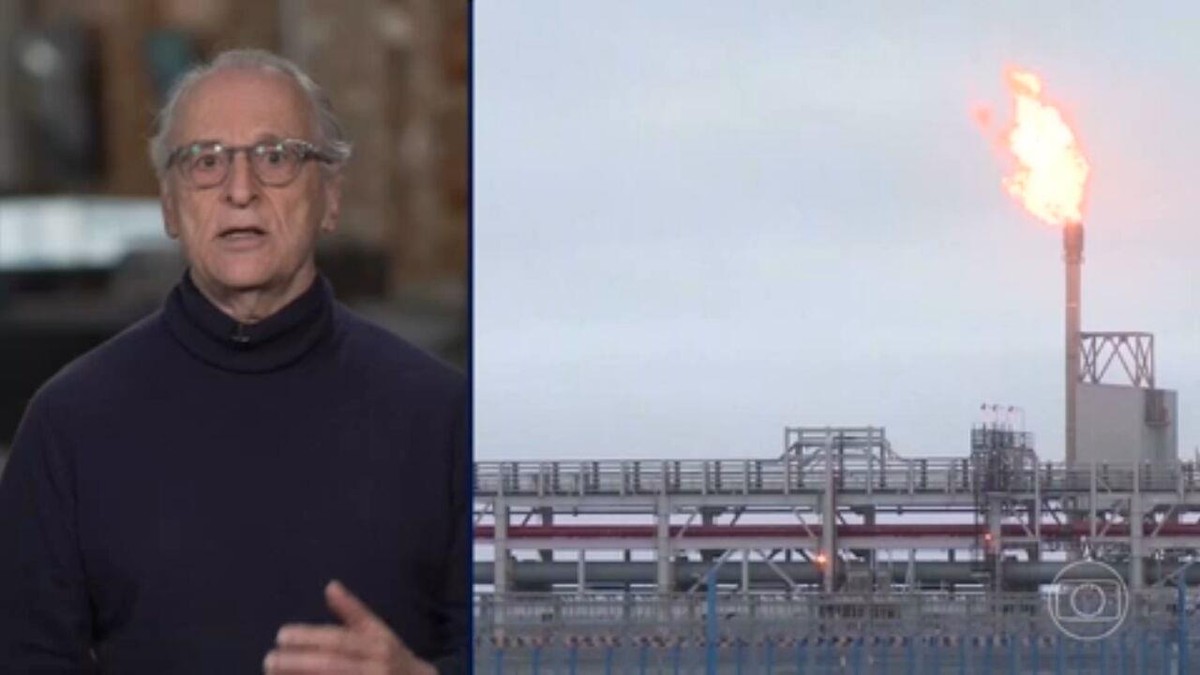 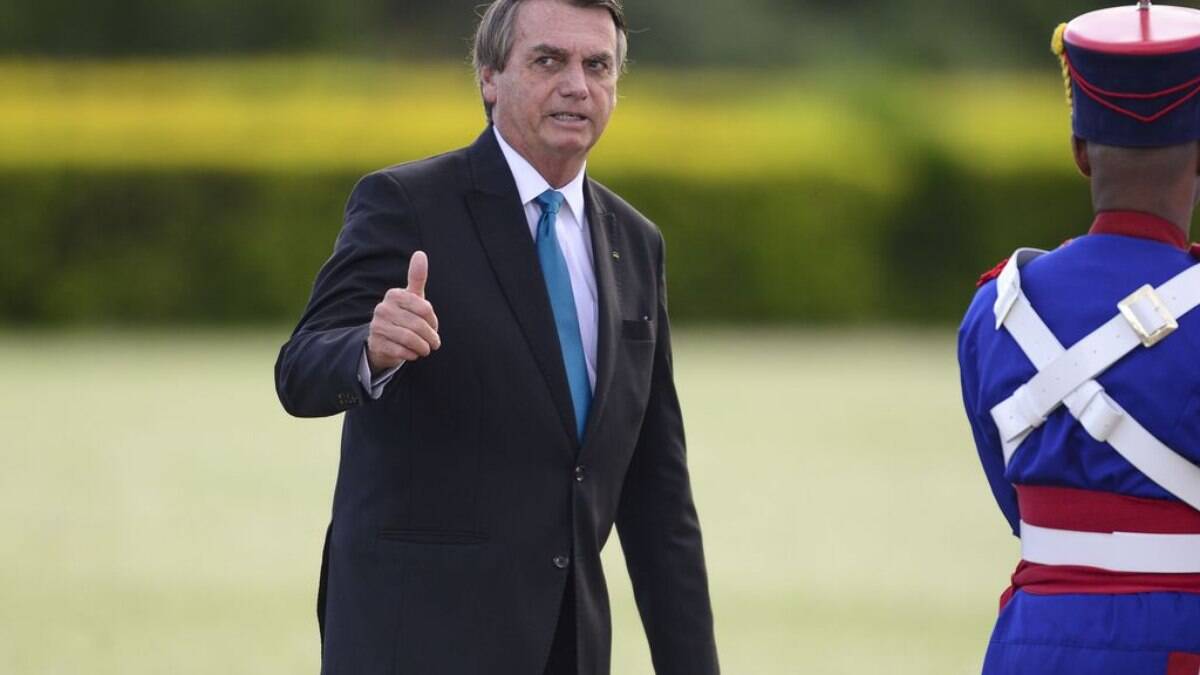 Covid: Bolsonaro says he ‘has no news’ of deaths in prisons | coronavirus

Bladder cancer: what can improve the chance of overcoming this disease – 04/19/2022