In yet another hearing of the trial involving Johnny Depp and Amber Heard, the agent of the star of Hollywood revealed that Depp left to earn US$ 22.5 million (R$ 112 million) to star in the sixth film of the franchise of Pirates of the Caribbean, where the actor lives the character Jack Sparrow, for account of the editorial published by the ex-wife.

The exact timing of when Depp was “cut” from the Pirates of the Caribbean sequel became a pertinent question in the trial, as Depp’s lawsuit against Heard alleges that the actress’ editorial, published by The Washington Post in December 2018, “devastated ” his reputation and career.

It’s worth noting that the editorial doesn’t name Johnny Depp, but the actor argued that it was clearly referring to their relationship, as she called herself a “public figure representing domestic abuse.” Amber Heard accused Depp of assaulting her several times during their relationship, which Johnny Depp denies.

In Virginia’s Fairfax County Courthouse, agent Jack Whigham testified that the actor had an oral agreement with Disney to reprise his role as Captain Jack Sparrow in a sixth film, but that by early 2019, it became clear that Disney was “going in a different direction”.

“After the editorial, it was impossible to get him a studio film,” testified Whigham, who has represented the actor since 2016.

However, Heard’s lawyers claim that it wasn’t the actress’ opinion that hurt Depp’s career, but rather the Jack Sparrow interpreter’s own actions, which led to
infamous, seeking to prove, during Whigham’s cross-examination, that Johnny Depp actually lost his “Pirates of the Caribbean” job before the article was published.

Elaine Charlson Bredehoft, attorney for Heard, pointed to an earlier testimony by Whigham in which he said it was in 2018, before the editorial was published, when he understood that it was becoming unlikely that Johnny Depp would appear in the upcoming movie “Pirates of the Caribbean.” ”.

At the time, Whigham said that, at that time, Disney still hadn’t made a decision about Depp appearing in the film and that everything was “uncertain,” but he and film producer Jerry Bruckheimer were still trying to convince the company to keep it. the Depp in the franchise. “We had hope,” Whigham said, “and it was clear to me in early 2019 that it was over,” he added.

It is worth remembering that, in the editorial, Amber Heard stated that her own career was affected by becoming a “public figure representing domestic abuse”, noting that she is no longer the face of a brand and a role in a film, which belonged to her, has been reformulated. 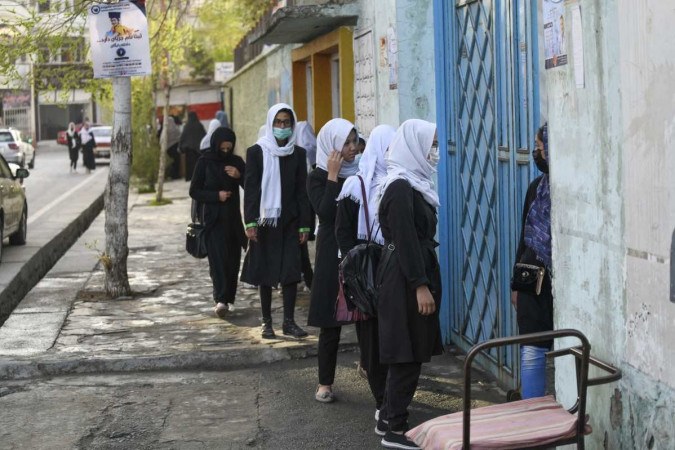 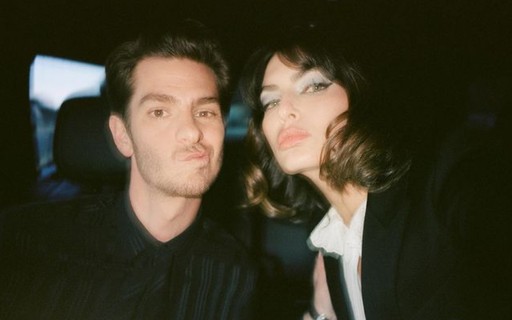 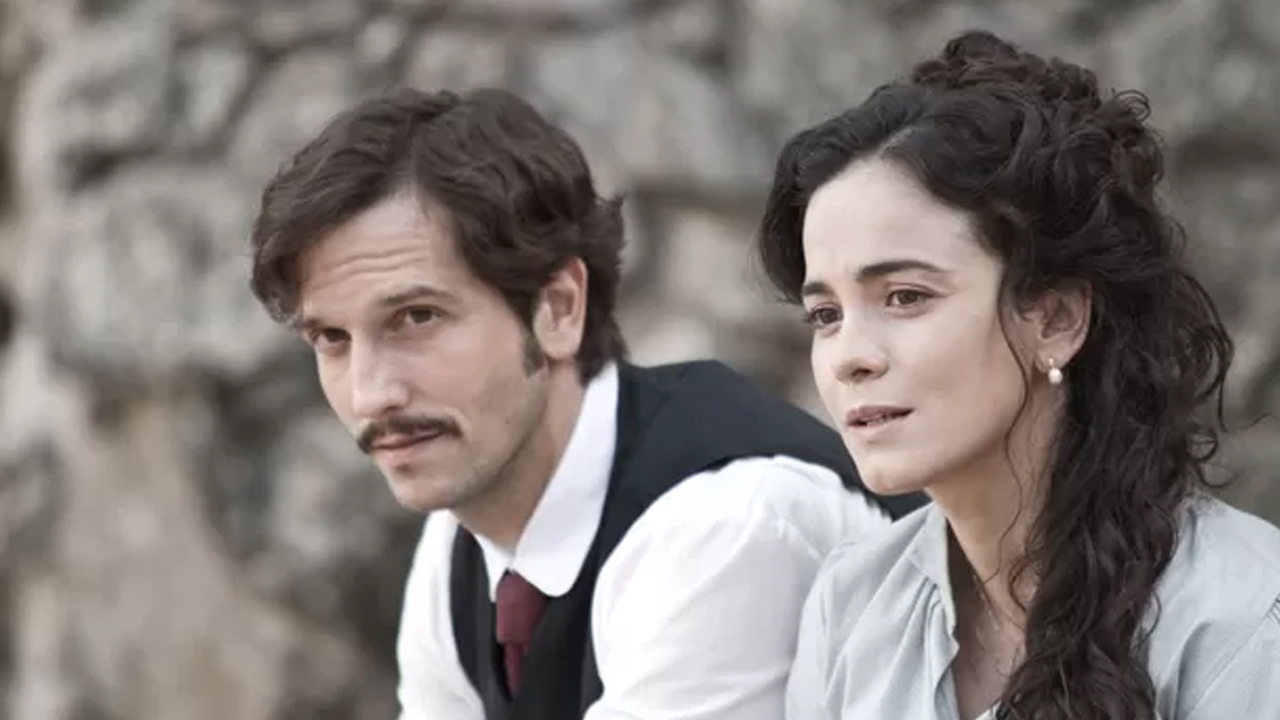 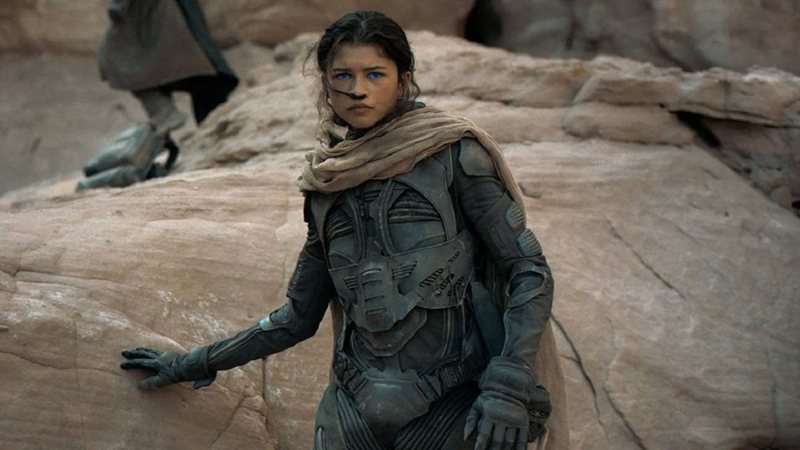 CineBuzz · Zendaya will have a more important role in “Dune: Part 2”, guarantees director