Started in early April and expected to end in two weeks, the judgment of the defamation lawsuit filed by Johnny Depp against his ex-wife Amber Heard has brought to light several issues in the marital life of the actors.

This Tuesday (3/5), the court received psychologist Dawn Hughes, as part of the defense of the actress, who made detailed reports about sexual violence suffered by the actress. The doctor’s lines would be to debunk the doctor’s speech and Johnny Depp’s witness who claimed that Amber suffered from different personality disorder.

According to Dawn Hughes, she evaluated Amber for about 29 hours in total and that evaluation made her conclude that Amber was suffering from domestic abuse. The reports of the actress were kicks in the back, shoves and slaps, in addition to reports of sexual violence.

She also did a descriptive analysis of a day when Depp would have, according to the psychologist and the actress, made a “search” in Amber’s private parts, in an attempt to look for cocaine, which the actor believed she was hiding.

The doctor also said that Amber reportedly reported that Depp had penetrated her with a bottle once.

Other reports also spoke of the actor’s excessive jealousy and that Amber was afraid that he would appear on film sets where she was. According to the allegations, Depp would have contacted the actress’s co-stars directly at the time the two were married, to alert them that he had his eye on the set. Among the actors named were James Franco and Billy Bob Thornton.

Understand the reason for the process

Amber Heard and Johnny Depp started dating in 2012 and got married in 2015. A year and a half later, Amber decided to file for divorce and also applied for a restraining order against him, alleging that she suffered from domestic violence.

Their divorce was made official in 2017 but the case had already become a media event. That’s because the allegations of violence suffered by Amber had been justified with images of the injuries suffered.

“I spoke out against sexual violence — and faced the wrath of our culture. That has to change,” says Amber in the article without naming Johnny Depp by name.

The published article is the basis for the current lawsuit that is in a $50 million judgment that seeks to declare defamation against Johnny Depp.

“The editorial’s insinuation that Mr. Depp is a domestic abuser is categorically and demonstrably false. Mr. Depp never abused Ms. Heard,” reads the suit filed by the actor.

Serious accusations from both sides

This week, Amber Heard fired the entire press and public relations team. The reason for the decision, according to the newspaper The New York Postis that the actress was not satisfied with how her ex-husband would be “conquering the media”.

“She’s not happy with the headlines,” a source said. “She’s frustrated with the way her story is being told,” added another.

Amber’s defense even asked for the dismissal of the lawsuit filed by Depp against the actress, but the judge denied the request.

Depp has always denied accusations that he would be violent with Amber. The actor says that, in fact, he was the one who asked for the divorce and that the version told by Amber would be a way of getting revenge on him. In testimony, the actor says that the ex-wife even threatened to cut herself with a knife after the divorce.

Also according to the actor, it was Amber who assaulted him, and he once needed urgent medical attention because he had the tip of one of his fingers severed during a fight. The actress denies the accusation, and says that every time she threw objects at her ex-husband, it was in an attempt to escape aggression.

Heard’s lawyers presented audio from the time of their marriage as evidence of the assaults. In the recording, she hints that Johnny Depp was putting out cigarettes on her skin. The actor denied the accusation and said that the actress exaggerated in the audio.

At another point in the testimony, Johnny Depp says that the ex-wife would have placed feces on the couple’s bed, motivating an argument.

“My initial reaction was to laugh,” the actor said of the photos presented at the trial. “It was such an outlandish, bizarre and grotesque thing that I could only laugh,” he concluded, according to the site’s report. insider.

Also according to the actor, the ex-wife would have tried to blame the couple’s dogs, but he did not believe the justification, since everything was done on the side where she slept. “She tried to blame the dogs. They are small Yorkshires and weigh about 10 pounds each. I lived with those dogs. I took their poop. It wasn’t the dogs,” Depp added. 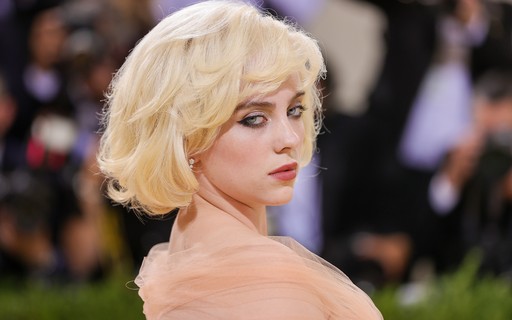 Oscars 2022: Find out who will perform at the ceremony – Vogue

The best series to watch on Amazon Prime Video 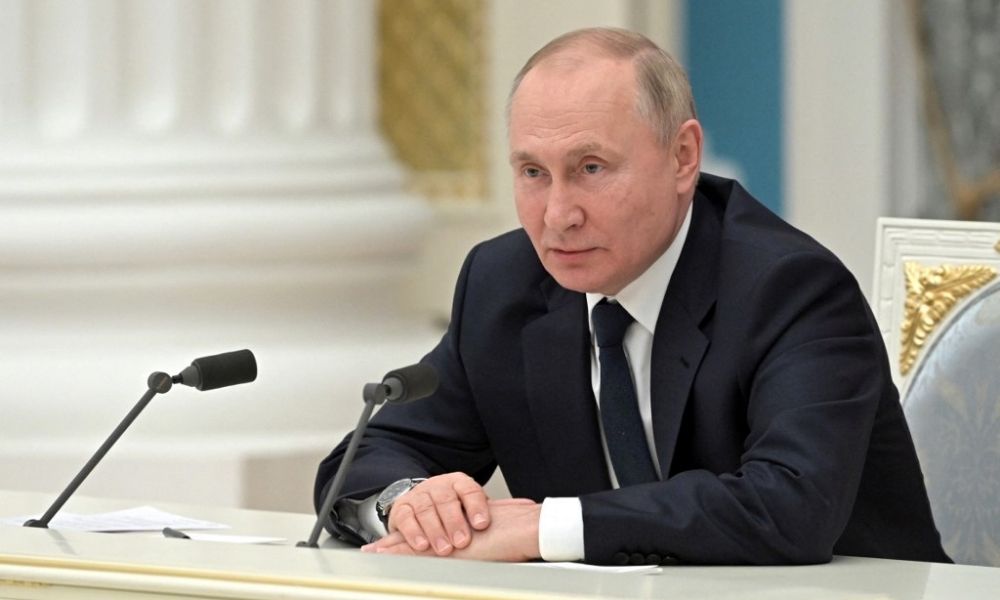