Greetings from Eden Club and the tracks of yore? Saturday, at Ideal, DJs Paulinho Leme and Greg Donini lead the party “Night of Giants”. Turminha is all excited to go.

Also on the 7th, from 5pm to 10pm, those who attended the famous “Festa Normal”, at Barraca Biruta, can remember hits from the 70’s, 80’s and 90’s at “Festa das Antas”, at Cantinho do Frango. DJ Biruta chooses the vinyls.

In terms of style, women have the option to dive even further into this retro wave by removing the “balloon” pieces from their wardrobe, it’s the new thing! Who points are the red carpets…

Since the Oscars, celebrities such as Nicole Kidman emerged with reinterpretations of the pattern. On Tuesday night, Anitta (pictured right) attended the MET gala wearing a Moschino dress and a volume on her hip. And you don’t even have to look in the trunk, the most up-to-date stores in the City already have options.

And it’s also in high rescuing the classic perfumes of the past, the ones we used in the days of flirting, I don’t even know if this still exists with the current sex-app. A separate friend came in and was impressed. He said he starts by first seeing subtle details “of the parts” (Wow!), the face is only at the end. Well there…

Back to the freeshop of saudade, the other day I received from a reader friend, here at home office, an Eternity, by Calvin Klein. Wow! I sprayed and ran the entire movie in my head. It’s amazing the power of smell over memory. But let’s agree that, in this wave, the Ted Lapidus fever, from the 90’s in Fortaleza, can be kept in the past, check? Nobody deserve…

today around here, to our delight, there is no unbreathable politics, no crushing supermarket, much less a gas station to make you cry.

let’s go too to stifle the revelation about the deluxe suite of former RJ governor Sérgio Cabral in prison, with false backs where the “guest” kept imported coffees, fine biscuits and embroidered towels to dry the complexion. In the fridge, noble cuts, for those sentenced to more than 400 years in prison (summing the sentences).

I will join the “trend” and look back, if only for a good nostalgic Saturday night…

Tasso Melo and Ana Cristina Cysne Melo amidst the beauties of the Atacama desert. The couple went to Chile with their daughter Luana for adventure tourism, including the “Montain Do” race. Recovery took place in reference and charming hotels in the region, from where they always bring new inspirations to their Carmel chain.


Marcelo Arrais, in the photo with Adriana toasting at Beefbar (SP), brings together the members of the “Entre Amigos & Vinhos” Group this Friday, from 12 pm, for an afternoon of tastings on the heated balcony of Murano Gril.

In the same field, Confraria Amis Et Vins scheduled its next meeting for May 19th, at Le Cuisinier, with the confrere and lawyer Nestor Santiago as organizer.

Cabana del Primo restaurant launches this Thursday its new menu with exclusive cuts and preparations of exotic meats at the Jardins Open Mall unit. Ostrich medallion and tambaqui rib among the options, exclusive to Thursdays.

loved or hated, Anitta remains under the spotlight of international success. She was one of the presences, the only Brazilian singer, to attend the MET Gala 2022, a benefit night at the Metropolitan Museum, in New York, which brings together the biggest names in showbusiness worldwide. She wore Moschino by Jeremy Scott, that is, the designer of the brand created the exclusive model for the performer.

Social impact entrepreneur and appreciation of artisans from Ceará, Celina Hissa has scheduled, for the 19th, the opening of her new and now large store under the Catarina Mina brand. Located in República do Líbano, 540, with the right to an open studio, so that customers can see, in addition to the pieces, the art of handmade work in progress. Enthusiastic about the brand’s proposal, Edson Queiroz Neto and Ticiana Rolim Queiroz already went to take their hug to their business friend.

Branca and Racine Mourão with her daughter Analiz Mourão, who won double congratulations: on her birthday and on account of the Jaleco Ceremony, as she is studying Medicine.

Izabela Fiuza expanding the line of frozen products with the La Maison brand. The packages of “Meu Croquete” arrived at supermarkets.

Lara Santos, Raquel Cabral and Juliana Roma among the moms who posed for the traditional Tânia Joias Mother’s Day campaign.

nutritionist doctor Fred Carioca in Maastricht (Netherlands), where he participates in the European Medical Congress on Obesity.

After many years without painting, Architect Carlos Otávio resumed his artistic production, already highly awarded in the past. 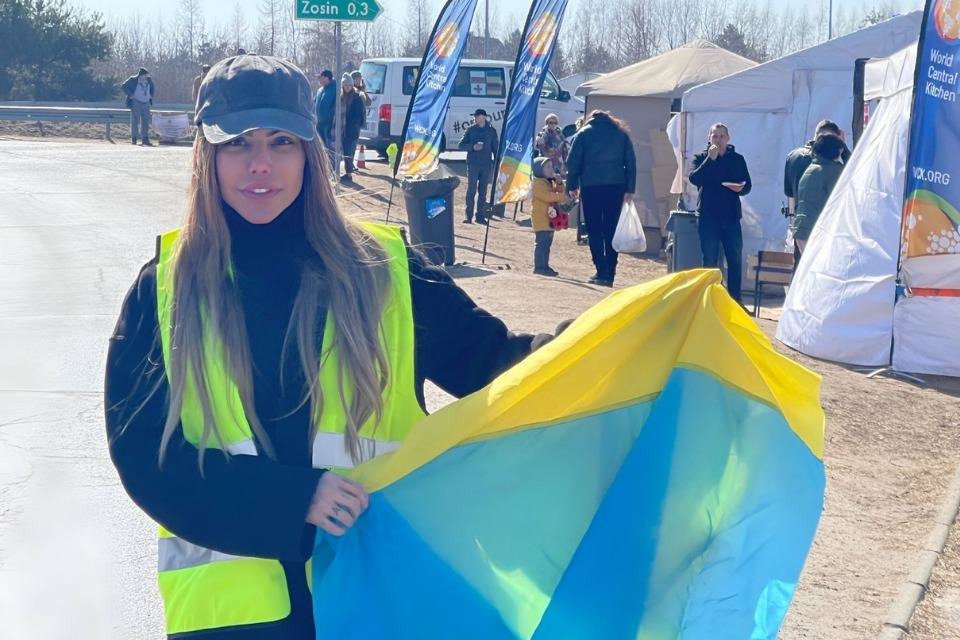 “If a missile lands here, I’m with it” 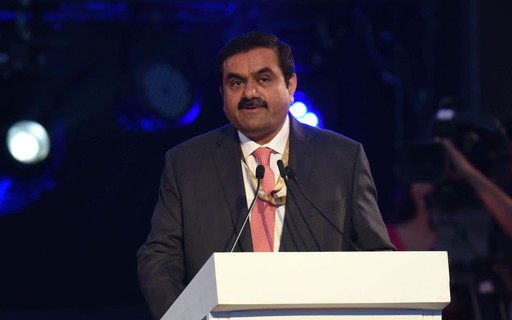 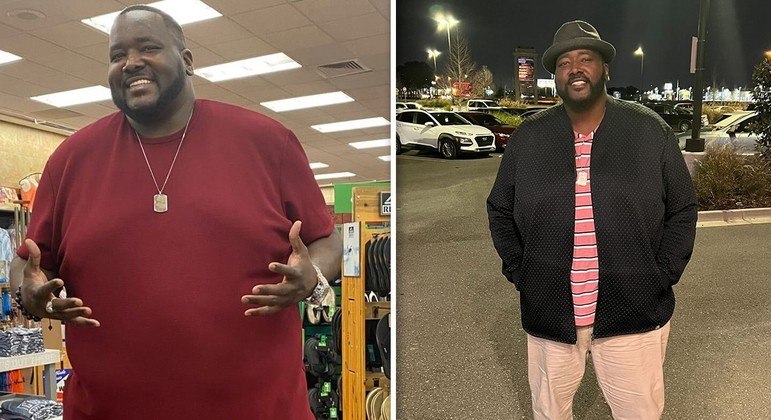 Quinton Aaron, from ‘The Blind Side’ loses 45 kg after controlling binge eating – Lifestyle 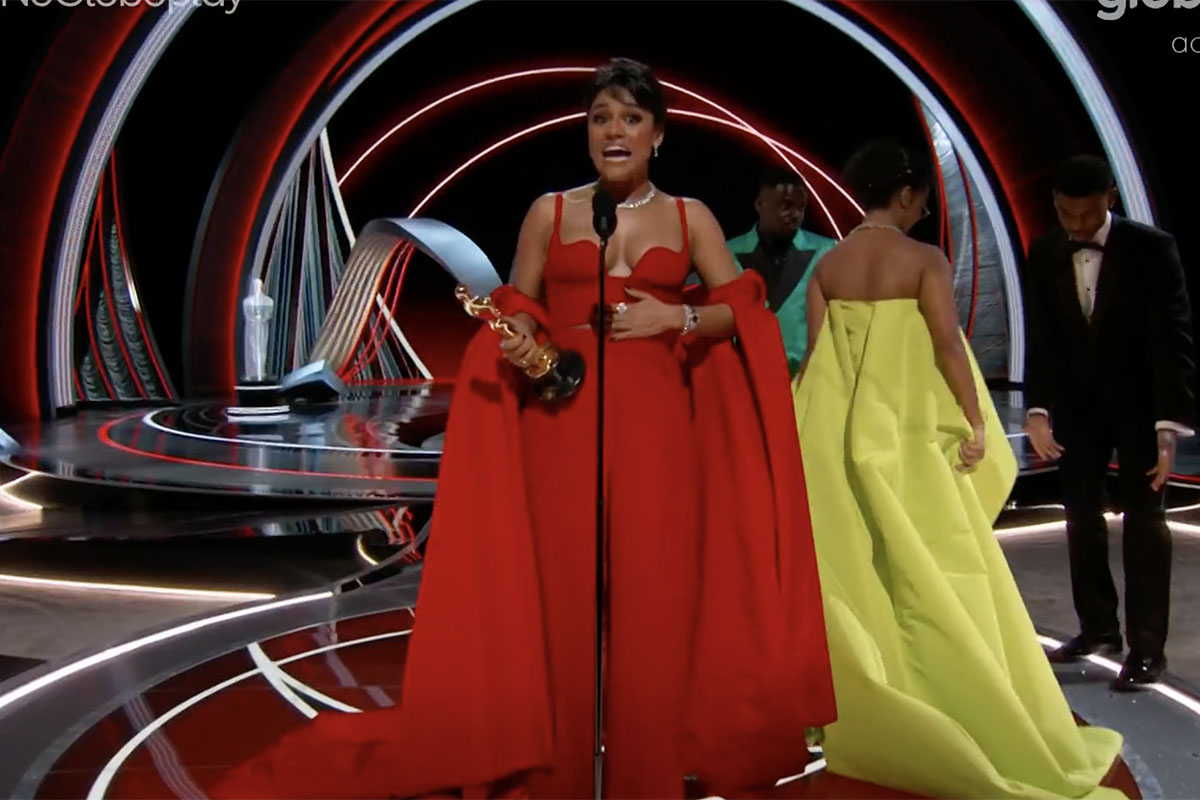