Justin Gaethje will have to have a perfect night at Ultimate next Saturday. The American will fight for the lightweight belt (up to 70.3kg) against champion Charles do Bronx in the main event of UFC 274, in Phoenix. The American’s provocations aroused the wrath of the champion and the challenger received criticism for belittling the Brazilian by calling him a “quitter”. Gaethje admits that Do Bronx has heart and strength and has come a long way, but wants to make him “give up” again as he claims he did years ago.

– I wasn’t saying he’s a weak champion. I was just saying that the times he lost, it was by giving up. He wasn’t even knocked out. Giving up is a choice you make and I believe that deep down it looks like a way out. Give up whenever you get hit too hard. Those ratings were from a younger Charles, now he’s a man and with confidence. He is a dangerous guy and different from what I mentioned. But if it happened once, it will happen again and I’m the perfect guy for it. I have to stay away from grappling and I’m going to smack him in the face. It will be glorious-he said, in an interview with “american ESPN“.

Charles do Bronx and Justin Gaethje face off in the main event of UFC 274 – Photo: infoesporte

This is the second time that Gaethje tries to win the definitive belt of the category. The fighter won the interim title against Tony Ferguson in 2020, but lost in the fight to unify the belt against Khabib Nurmagomedov when he was submitted. He intends to perform flawlessly to secure victory and not risk his luck for a third chance.

– I’ll be perfect for 25 minutes. If he can beat me, congratulations to him, but he’ll have to go through hell, like Khabib did. But he’s not even that powerful and doesn’t have the same structure with explosive drops. He’s going to have to beat me on some mistake. Other than that, he’ll have to pray a lot to get the fight to the ground. Because if he doesn’t, he’ll be just like Michael Chandler, except for the five rounds. And if I did five rounds with Chandler, he would have died. I’m glad we didn’t,” added the 33-year-old American.

Since 2017 in the UFC, Justin Gaethje has a record with 23 wins and only three losses. Number 1 among contenders at lightweight, he’s only had one fight in 2021 – when he beat Michael Chandler – and he hasn’t fought this year. Meanwhile, 32-year-old Charles of the Bronx, who has a 32-8 record, is coming off a submission win against Dustin Poirier in December 2021 in his first title defense.

THE Combat broadcasts UFC 274 live and exclusively this Saturday from 18:45 (Brasilia time). THE combat.com transmits the “Combat Warming” and the first two fights at the same time, as well as the SportTV 3 it’s the Combat YouTube. The website follows the event in real time. 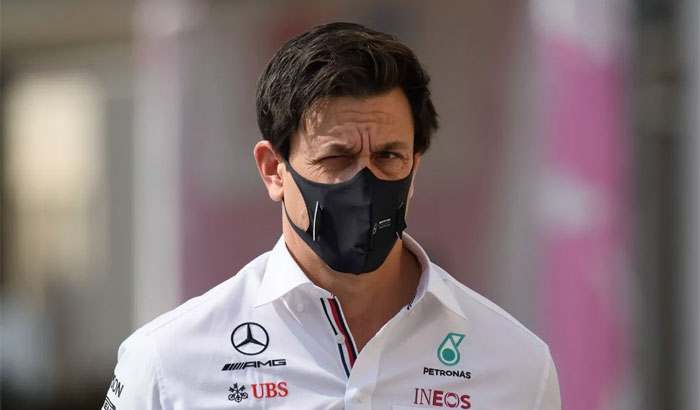 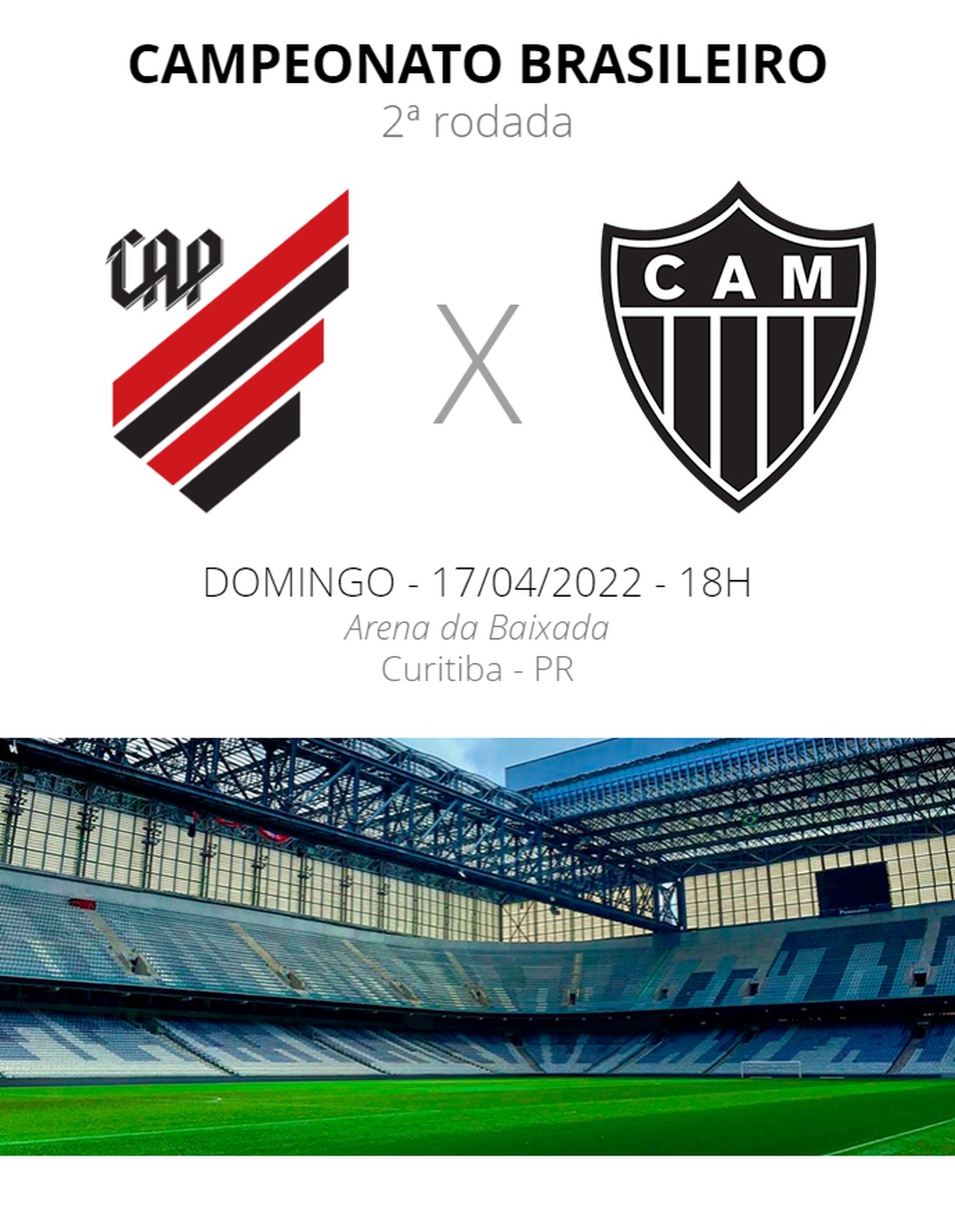 Athletico vs Atlético-MG: see where to watch, lineups, embezzlement and refereeing | Brazilian series a 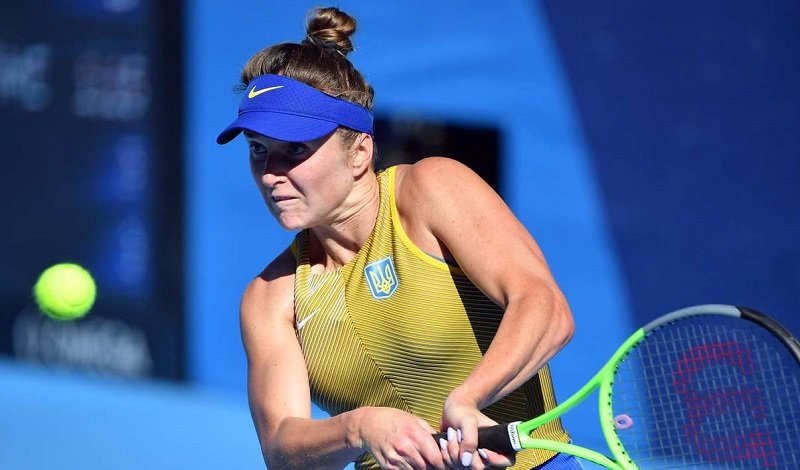 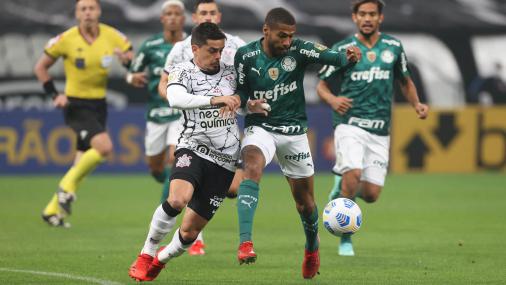 Palmeiras x Corinthians: probable lineups, embezzlement and where to watch