Oscar Isaac do not regret having participated in X-Men: Apocalypsebut he wished his character had been better crafted.

The actor, who now stars moon knightseries of Disney+admitted that the experience as the character of Apocalypse in the film was not the best of his life.

in conversation with the The New York Timeshe said he was disappointed with the film, even though the production was full of actors he really wanted to work with:

“No, I don’t get rid of him. I know exactly what I got there wanting to do and my reasons for doing so. It had all these wonderful actors involved that I really enjoyed working with, [James] McAvoy and [Michael] Fassbender and Jennifer Lawrence. I collected X-Men comics when I was a kid, and I loved Apocalypse, and I thought he was a weird, scary character.”

“I still think about that time fondly. I wish it had been a better movie and they [roteiristas] took better care of the character, but those were risks.”

What got in the way of the whole process for Oscar was the costumes. He couldn’t move properly, and in the end, he couldn’t even see his co-stars properly, including the people he so wanted to get to know better:

“I had no idea when I accepted how things were going to turn out. That I would be wrapped in glue, latex and a twenty-pound suit, and that I was going to have to use a cooling mechanism all the time. And that I wouldn’t even be able to move my head, ever.”

“And then you get there and you’re like, ‘Oh my God, I’m wearing all these prosthetics. I have a uniform, I can’t move, I can’t see anyone. All these actors I wanted to work with, and I don’t even know who’s who,'” she said.

X-Men: Apocalypse is available on Disney+. 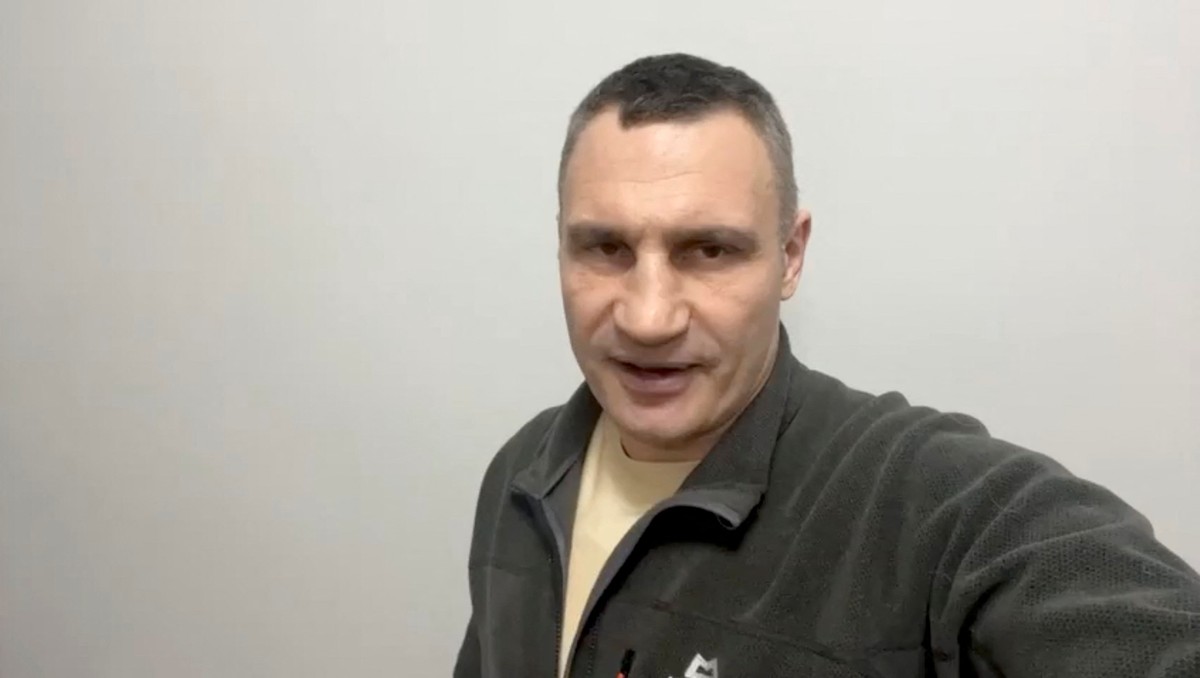 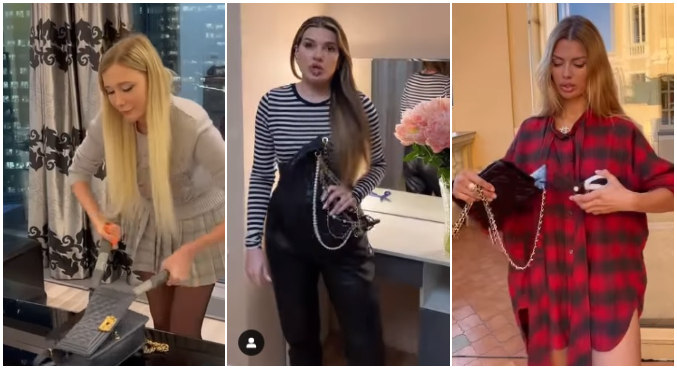 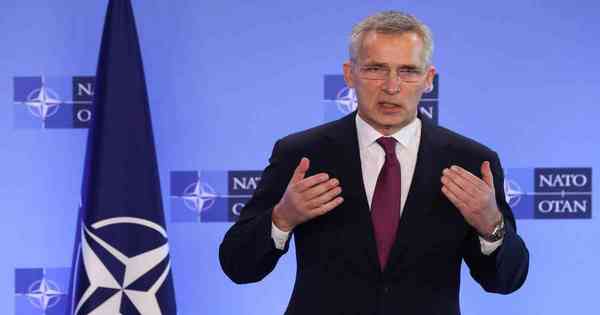 NATO: ‘We will not enter Ukraine, neither in the air, nor on the ground’ – International 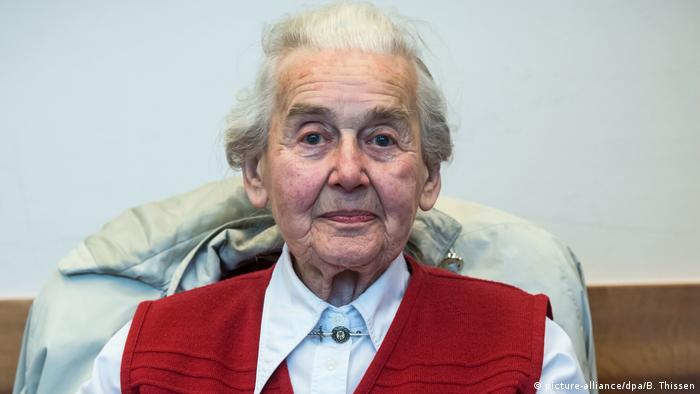 93-year-old German ‘Nazi Granny’ is sent back to prison