In a match valid for the Brazilian Championship, Athletico-PR faces Ceará next Saturday (7), at 20:30, at Arena da Baixada.

Athletico-PR was thrashed in the confrontation against The Strongest 5-0 this Tuesday (3), in a match valid for the third round of the group stage of Liberators cup, at the Hernando Siles stadium. The opposing team’s goals were scored by Enrique (2x), prost, cascini and I salute. With the defeat, the Hurricane went to the lantern of the group Bcomplicating the situation of the team that seeks a classification for the round of 16.

the journalist Menonfrom the portal ‘UOL Sports’, analyzed the match and pointed out the fragility that the team demonstrated during the confrontation. “Statisticians help me, but it sounds like a world record. Atlhetico lost to Strongest by 5 x 0, with five headed goals. The last one was against. In other words, when the Hurricane won from the top, it played against the patrimony”, pointed out.

Menon also highlighted the need for self-criticism and the search for results at home to win a spot. In addition to emphasizing that the team cannot fool around in Brazilianwhere it only has three dots. “The best thing is to analyze the mistakes, reflect and win the two remaining games – Libertad and Tachira at home – and leave the bottom of the group to get one of the two spots. Will you save in the Brasileirão? It’s good to remember that the team is in 16th, with just three points, the result of the victory against Flamengo, in the second round”.

THE journalist still highlighted the created expectation by the fan based on statements by the president of the Clubwhich in the current situation seem unreal. “In March, Petraglia repeated that by 2024, Atlhetico will be world champions. He also stated that the transformation into SAF will make Hurricane the biggest team in South America. Petraglia should dedicate himself to the Paraná championship, which disputes with under-23 players. It’s easier than selling smoke.”

Brazilian surfs a 30-meter wave, which could be the biggest in history 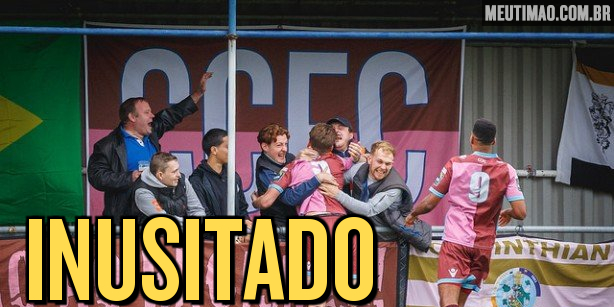 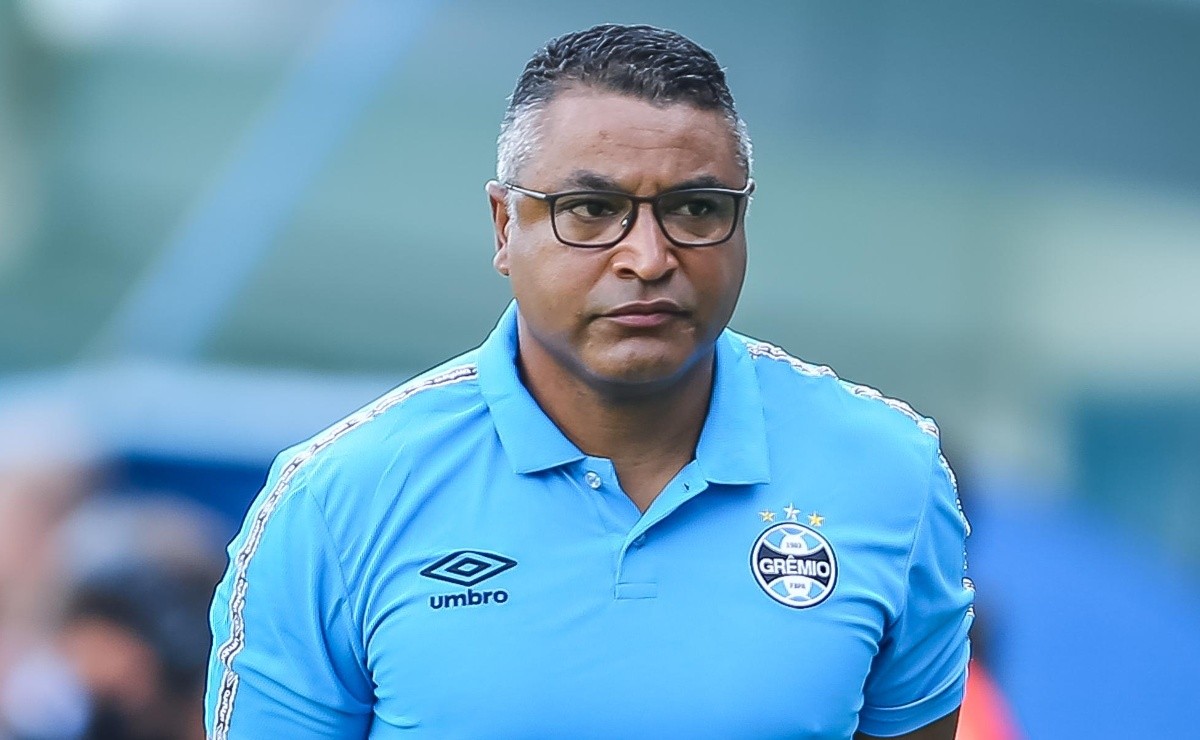 Grêmio misses a penalty and draws in the debut for Serie B and coach Roger Machado vents: “Frustration remains” 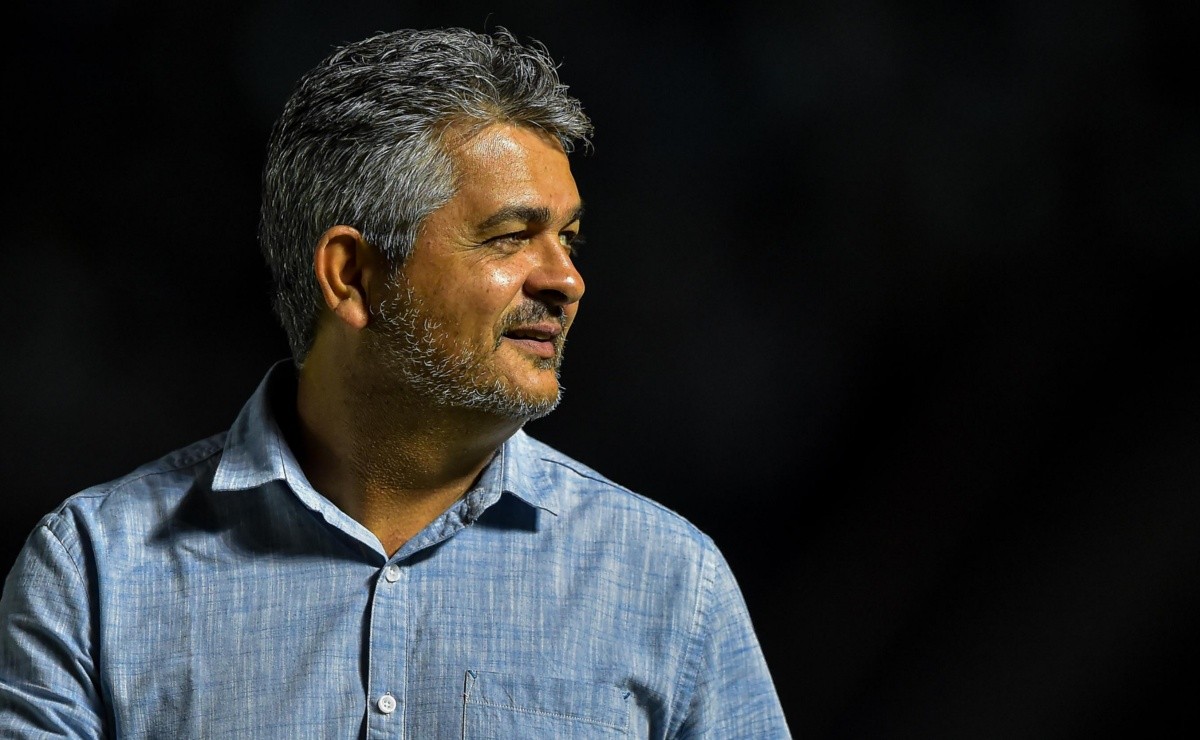 After Ney Franco, Vitória puts on the agenda the name of a former Cruzeiro leader to assume a position at the club