A total lunar eclipse, which will take place on the 16th of May, can be seen from Belo Horizonte and from various parts of Brazil. The phenomenon can be observed from 10:30 pm on the 15th of May until 3:50 am on the 16th. The peak will be at 1:11 am. The last time the phenomenon occurred was in 2019.

In addition to being able to be observed in Brazil, the eclipse will also appear in parts of North America, Africa and Europe. A second lunar eclipse is yet to occur this year on November 8th.

There is no need for eye safety equipment to view lunar eclipses. This precaution should only be adopted in solar eclipses, because of the ultraviolet rays. The phenomenon can be seen with the naked eye, but equipment such as telescopes can help with visualization. 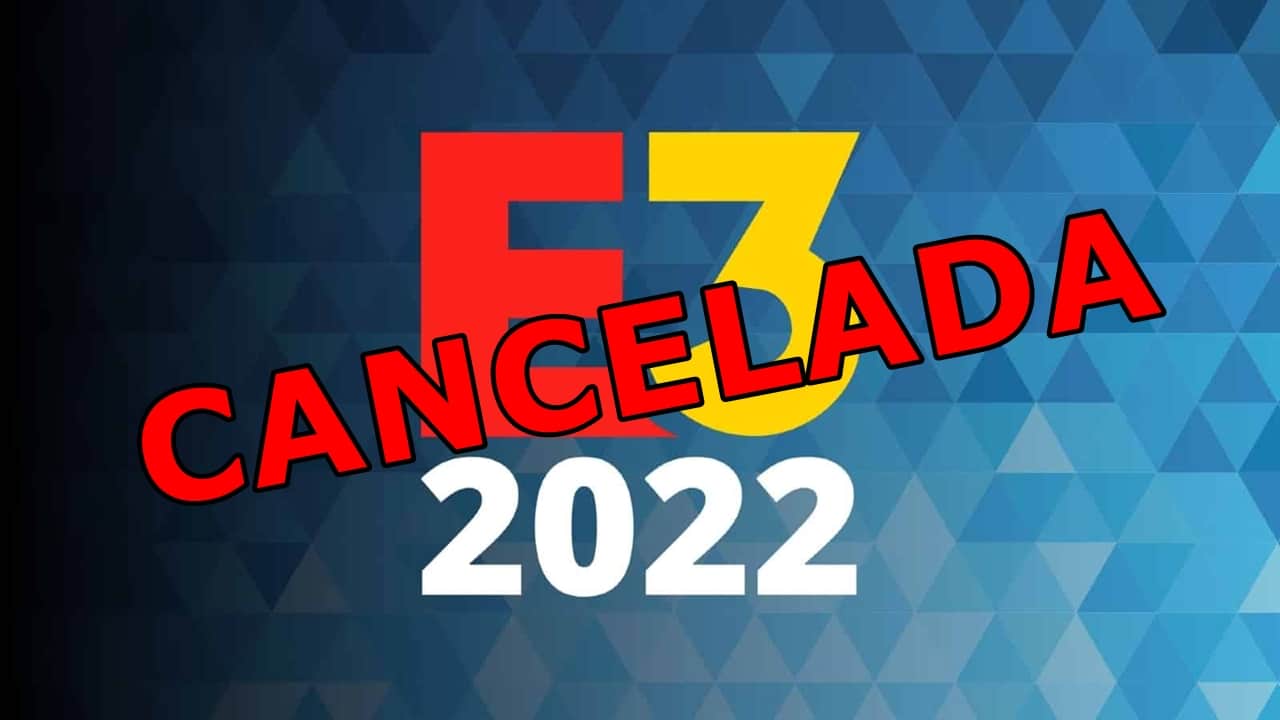 E3 2022 is officially canceled and will have no digital event 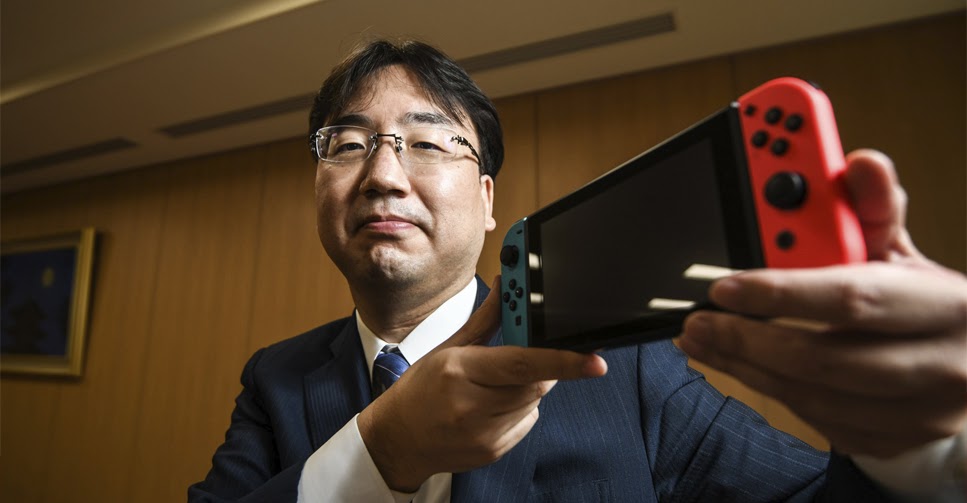 Nintendo president comments on transition to next hardware after Switch