Miami Heat guard Tyler Herro is the best sixth man of the 2021-2022 regular season. The player won the election, held among 100 journalists and TV commentators from the United States and Canada, with 96 votes for first place. The announcement was made by the NBA on Tuesday night.

Herro is 22 years old and in his third year in the league after being drafted 13th in 2019. He has averaged 20.7 points, 5 rebounds and 4 assists in 66 games. He started in just 10 of them, but played an average of 32.6 minutes per match. The player bested finalists Kevin Love of the Cleveland Cavaliers and Cam Johnson of the Phoenix Suns. (see votes below).

Herro was a key player in the campaign that led the Miami Heat to first place in the regular season in the Eastern Conference. The team passed the Atlanta Hawks in five games in the first round and now faces the Philadelphia 76ers for a spot in the conference finals. In the first meeting, this Monday, Herro was the Heat’s scorer, with 25 points.

He is one of the references in the attack, alongside Jimmy Butler and Bam Adebayo. Together, the trio has already reached the 2020 NBA Finals in the Florida bubble. LeBron James’ Los Angeles Lakers, however, won 4-2 and ended up champion. Tyler Herro is the first Miami Heat player to win the sixth man of the season award. 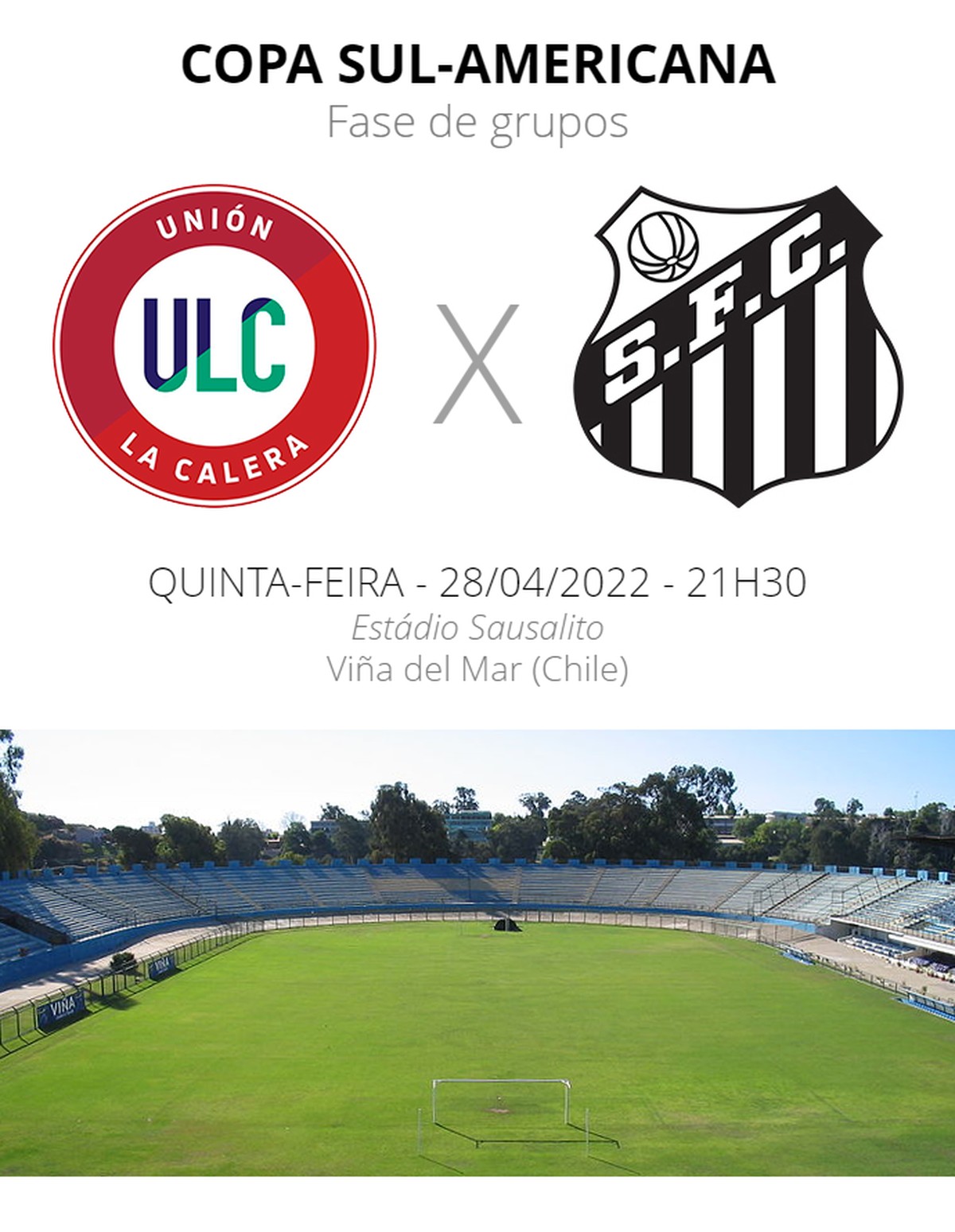 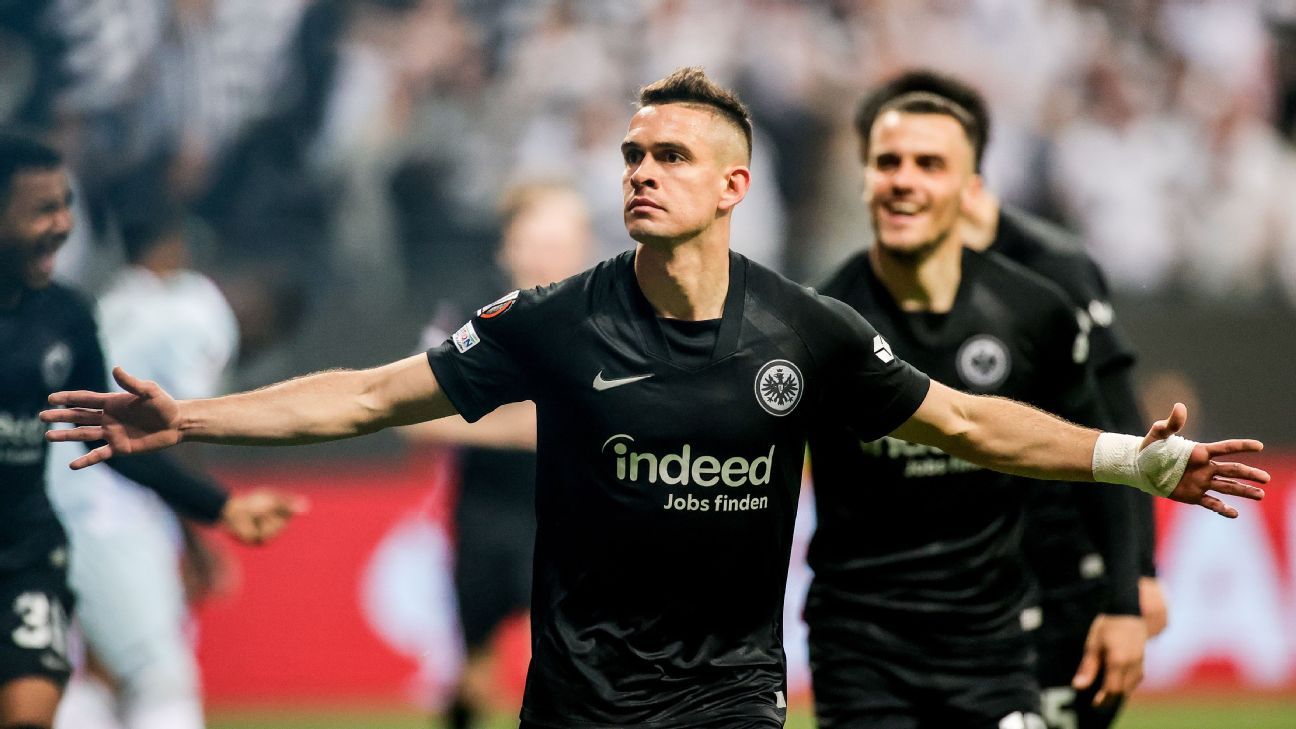 Eintracht takes advantage of expulsion at West Ham, wins in Frankfurt and returns to a European decision after 42 years 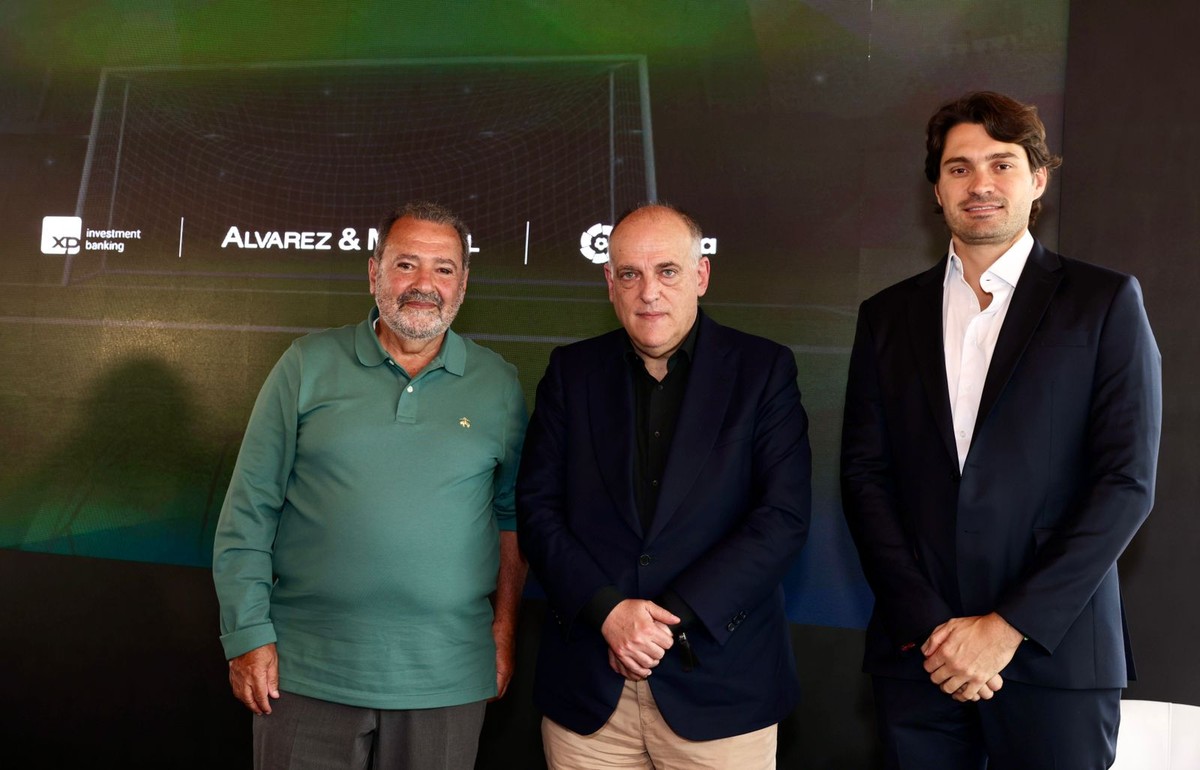 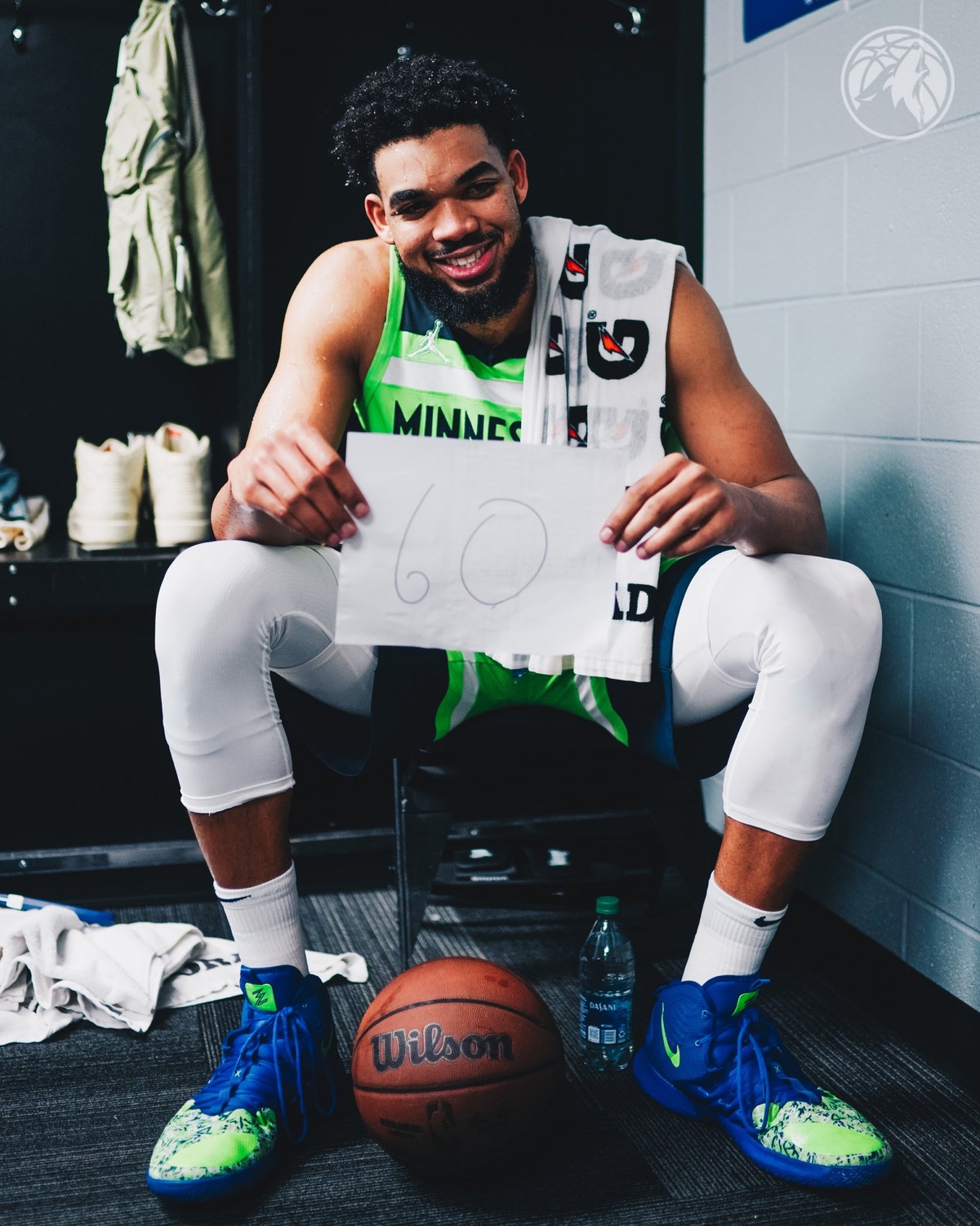