THE Met Gala 2022, with the presence of the most popular celebrities of the moment, was the most commented subject on social networks. What caught the public’s attention was that several celebrities reused dresses and pieces of clothing on the red carpet in favor of sustainability. The event is known for defining themes for each ball and, until now, it was rare to see looks that weren’t unheard of.

Kim Kardashian, one of the most talked about celebrities of the night, wore the famous Marilyn Monroeby Jean-Louis, from 1962. She wore the original piece for a few minutes, before switching to a replica.

Billie Eilish drew attention on the red carpet by wearing a Gucci dress made with vegan and recycled materials. “I wanted to be as eco-friendly as possible,” said the singer at the Met Gala.

The model Emily Ratajkowski joined the team of celebrities who reused clothes. She wore a Versace dress from the 1992 collection, also worn by Yasmeen Ghauri in the catwalk.

Emma Stone went beyond. The actress reused the dress from her own wedding. The piece, a short model with feathers at the ends of Louis Vuitton, which had never been seen in public. she married Dave McCary in 2020.

The actress Hoyeon Jungfamous for the South Korean drama round 6 (Squid Game), wore a Louis Vuitton dress from a 2017 collection by the brand.

Who also reused fabrics in her look was the model Paloma Elsesserwho reused parts of 1930s dresses to compose her look. 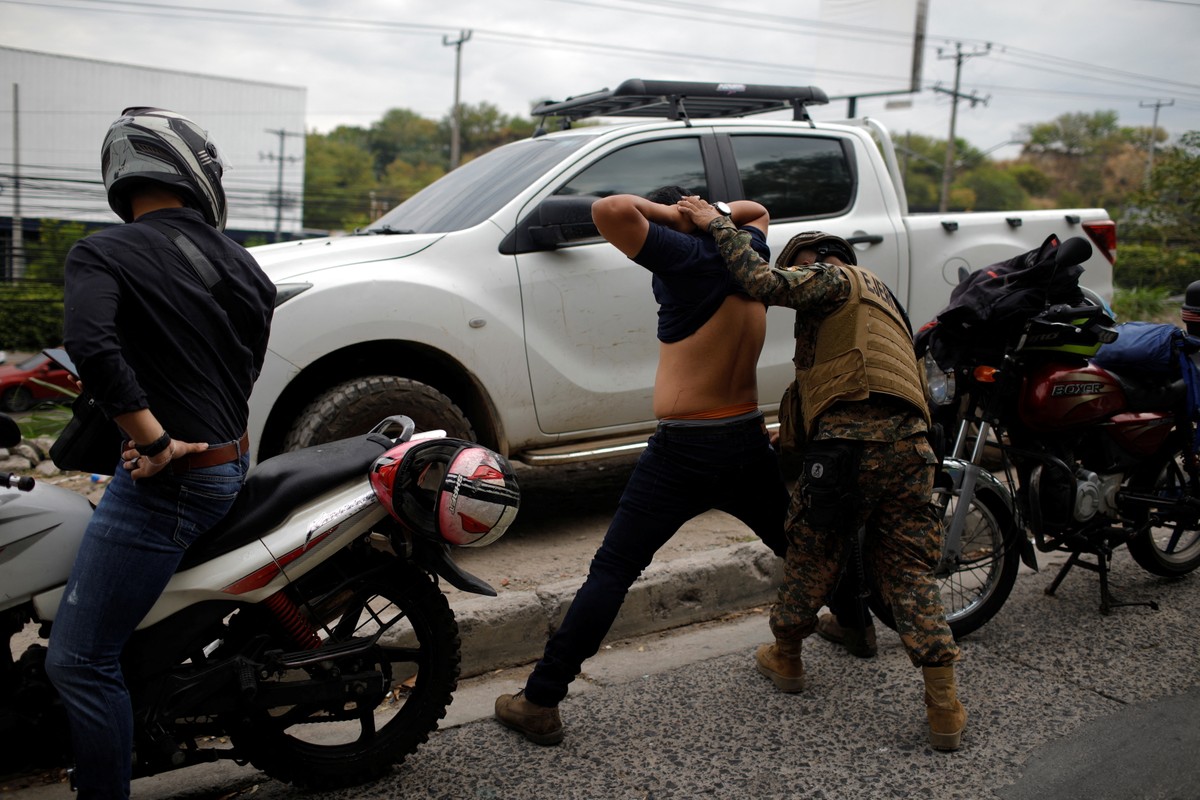 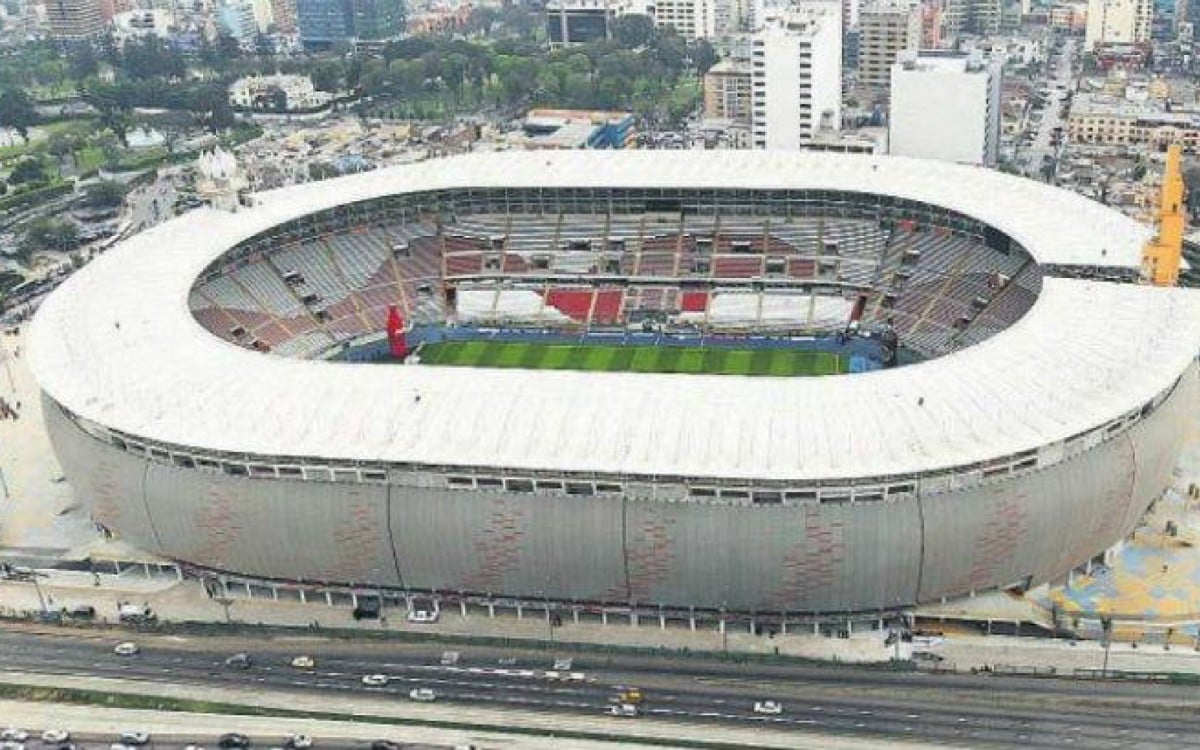 Flamengo and São Paulo could be affected by the crisis in Peru. Understand the situation of the country! | Sport 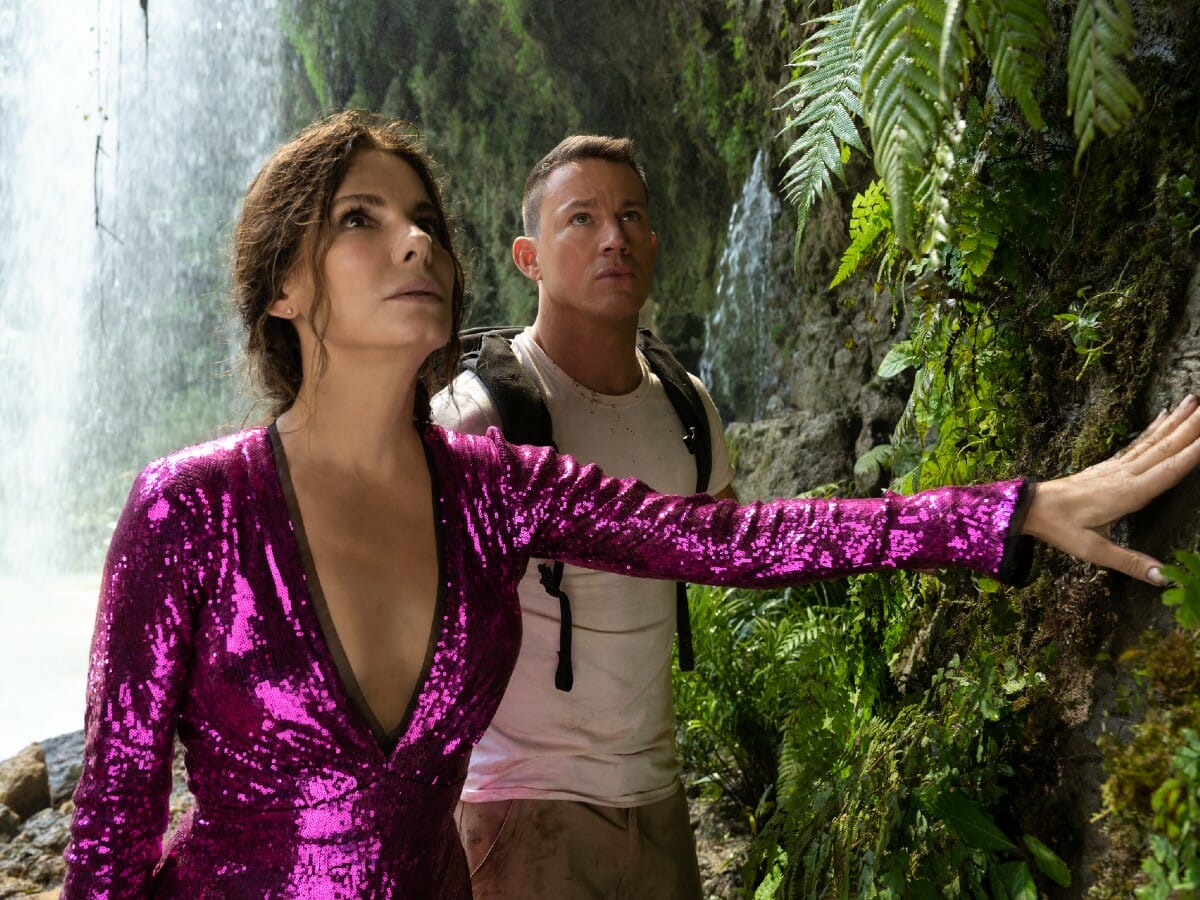