At the behest of América, Galo played as a visitor at Horto and ticket prices influenced the number of fans who were at Independência

The audience of 5,486, registered in this Tuesday’s match (3), at Independência, between América and Atlético, was the smallest in the history of Galo playing in Belo Horizonte in the history of the Copa Libertadores. The game was also the first in which Galo was not home playing in the capital of Minas Gerais.

The previous number, 8,826, was recorded in Galo’s last match in the 1978 Libertadores semifinal, in a 1-0 victory over River Plate, from Argentina, at Mineirão. At the time, the semi-final was played in two groups of three clubs. And Atlético was already eliminated at the time. The other member of the group was Boca, who reached the final.

At Independência, where Galo played several games between 2013 and 2019, the lowest attendance was recorded in 2014, when 14,669 fans paid to see the game against Santa Fé, from Colombia, in the first phase. At the time, Atletico won 2-1. 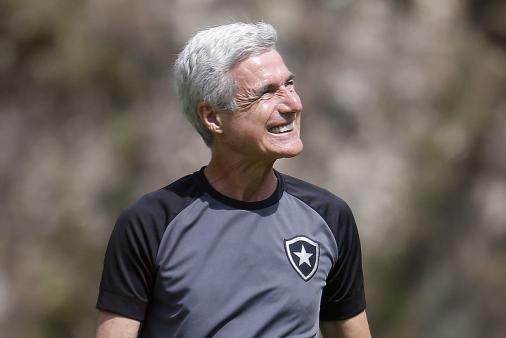 CBF details five more rounds of the Brasileirão; Botafogo will play on a Monday at 8 pm 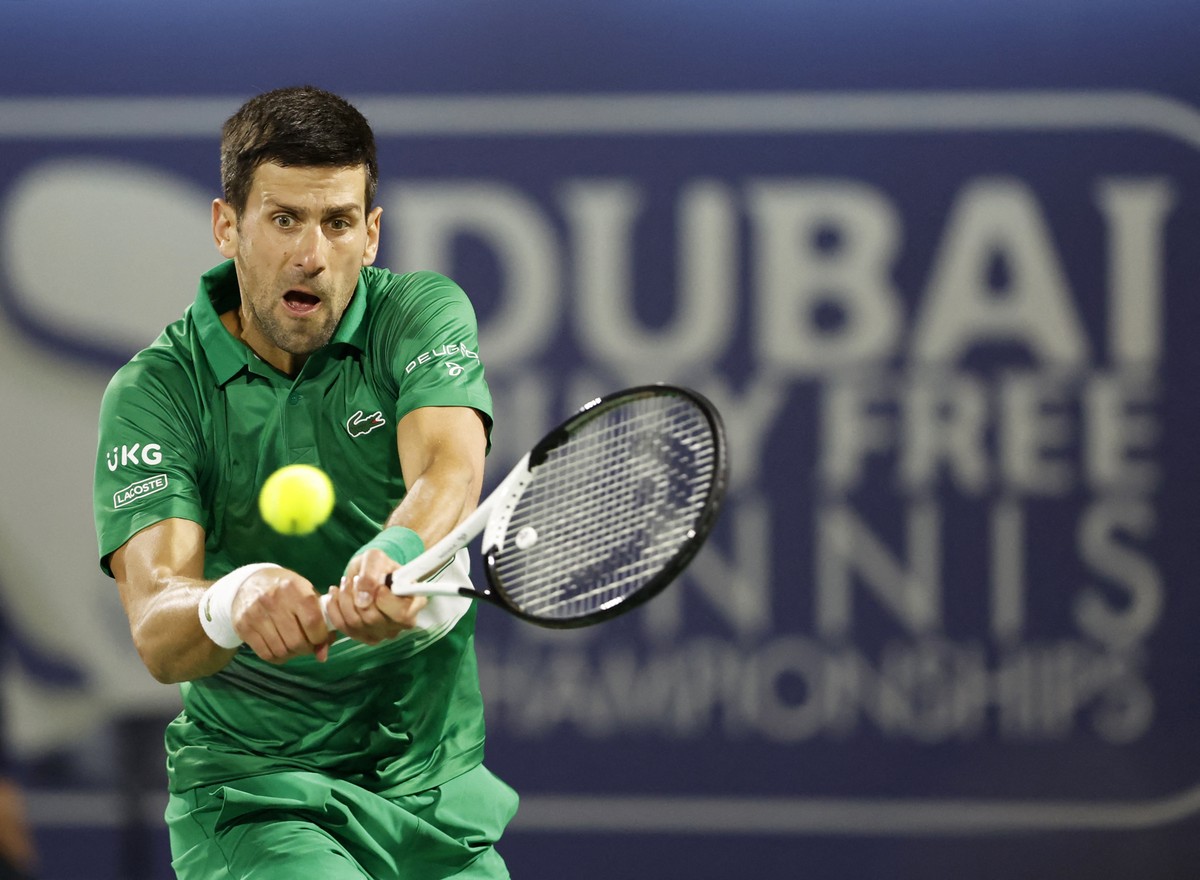 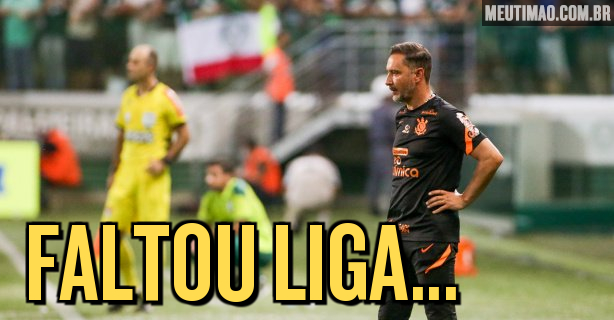