Replan, Petrobras’ largest refinery, announced this Tuesday (3) the generation of 3,000 jobs during the construction of new S-10 diesel production unit in Paulínia (SP). The works are scheduled to start later this year, but the exact date has not yet been released by the multinational. The inauguration of the plant should take place by the end of 2025.

The facilities will have investment of US$458 million from Petrobras – part of the contribution that the g1 anticipated in a report in July 2021 – and will mean a change in diesel refining at Replan.

The S-500 type, used in agricultural machinery and corresponding to 47% of the diesel currently manufactured, will no longer be produced. All machinery in both the new plant and the existing one will be geared towards the production of S-10 diesel, with production increasing until 2026.

“Diesel is our main derivative and Replan is characterized by a unit that has a very expressive production of diesel in the current market in Brazil”, stated Rogério Daisson, General Manager of Replan.

Paulínia concentrates the largest diesel production in the country, but adaptations will also be applied at the Reduc refineries, in Rio de Janeiro (RJ), and Revap, in São José dos Campos (SP).

Regarding the 3,000 jobs, Petrobras said that jobs will be generated in companies hired by the multinational to carry out the construction. This selection of companies for the work is still in progress.

In the future, when the new refining unit is in operation, there is a possibility that more jobs will be generated for the operational workforce, informed the general manager.

“After the unit is operating, new job opportunities will also arise, because the unit then needs to go through a maintenance and conservation process.”

Replan currently employs a total of 3,300 people, including public servants and outsourced workers.

The new unit will invest in diesel hydrotreatment (HDT), which generates hydrogen from a 1,300-degree oven and 130 tons of steam per day, to remove contaminants from the fuel, such as sulfur, and reduce impacts on the environment.

The S-10 is a fuel with lower sulfur content than the S-500, and about 10 million liters will be produced per day with the new plant, reported Replan. The change will also allow for increased production of jet fuel (QAV).

Another US$ 90 million will be invested by Petrobras in Replan, focusing on artificial intelligence, improving energy efficiency and increasing operational availability. The program is called RefTOP. In total, Petrobras’ investment in the Paulínia plant between 2022 and 2025 exceeds US$ 500 million.

An example is the application of monitoring sensors for the best performance of gas burning torches – one of the stages of refining and production units – and also the use of drones to perform tasks with greater safety, such as tower maintenance.

“One of RefTOP’s focuses is to become comparable to the best in the world in terms of energy performance”, he added. Considering the other refineries in Brazil, the total investment in this program will be US$ 300 million.

Petrobras’ largest refinery, Replan has the capacity to process 69,000 m³ of oil per day, equivalent to 434 thousand barrels, and serves 30% of the Brazilian territory.

the production of Paulínia is shipped to the following locations: 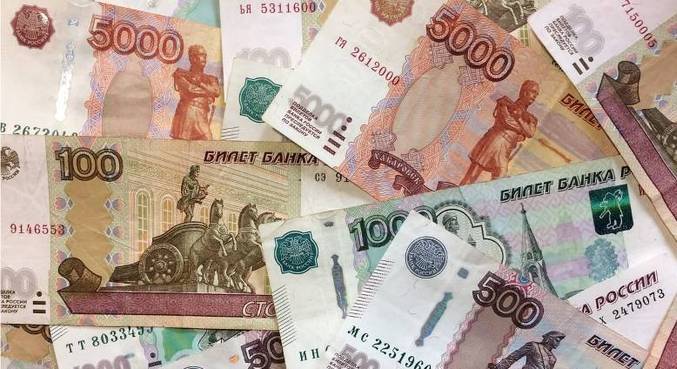 why the former leader is not the best-selling car again 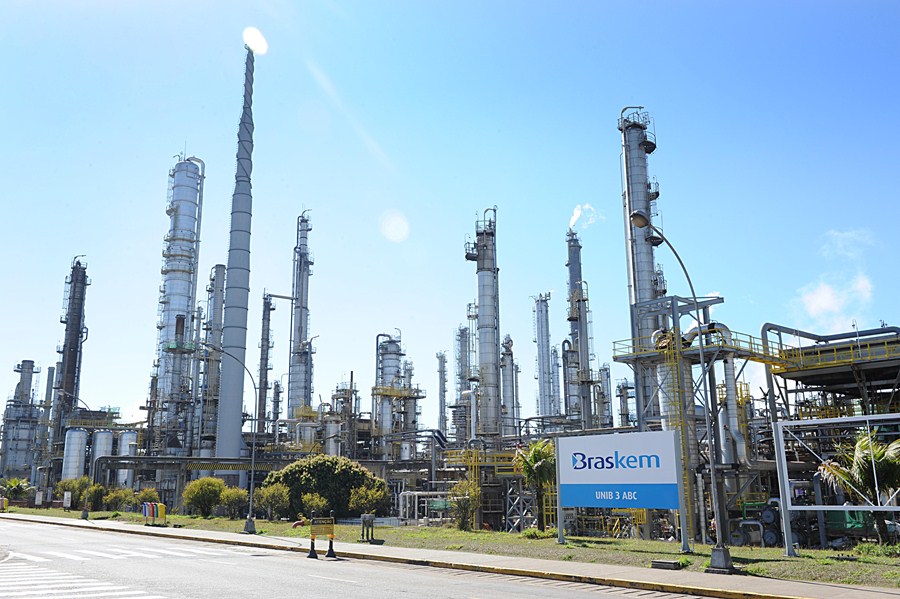