The attacking midfielder Ricardo Goulart entered in the middle of the second half in the defeat of Santos in the classic against São Paulo by 2 to 1, in Morumbi, for the Brasileirão this Monday. In the mixed zone after the match, shirt 10 talked about being on the bench and believes he is playing out of position with Bustos.

“It’s not common [o camisa 10 no banco de reservas]. I’ve been playing, I’m fine, with good numbers. But football changes fast, a new coach comes… I played my entire career as a midfielder in 4-2-3-1. Now it’s 4-4-2, I play really out of order and I talked to him, it’s clear. He is our commander and I respect his decision. In my entire career I was a midfielder, a spearhead setting up with midfielders and behind the attackers. Today the coach plays with two forwards and no midfielder. This is complicated for me and I’ve already talked to him. He knows what’s good for the team and I have to work,” he stated.

“I am an experienced player, he is experienced, and I totally respect his decision. Santos is my first thought, regardless of the tactical scheme. I made it clear to him as a game, how my numbers were good and he is the coach. “, added Goulart.

He didn’t start among the holders in Santos’ victory over América-MG, in Vila Belmiro, and in this Monday’s classic. In Bustos’ 12 games so far, there were 10 games with the attacking midfielder starting among the holders. 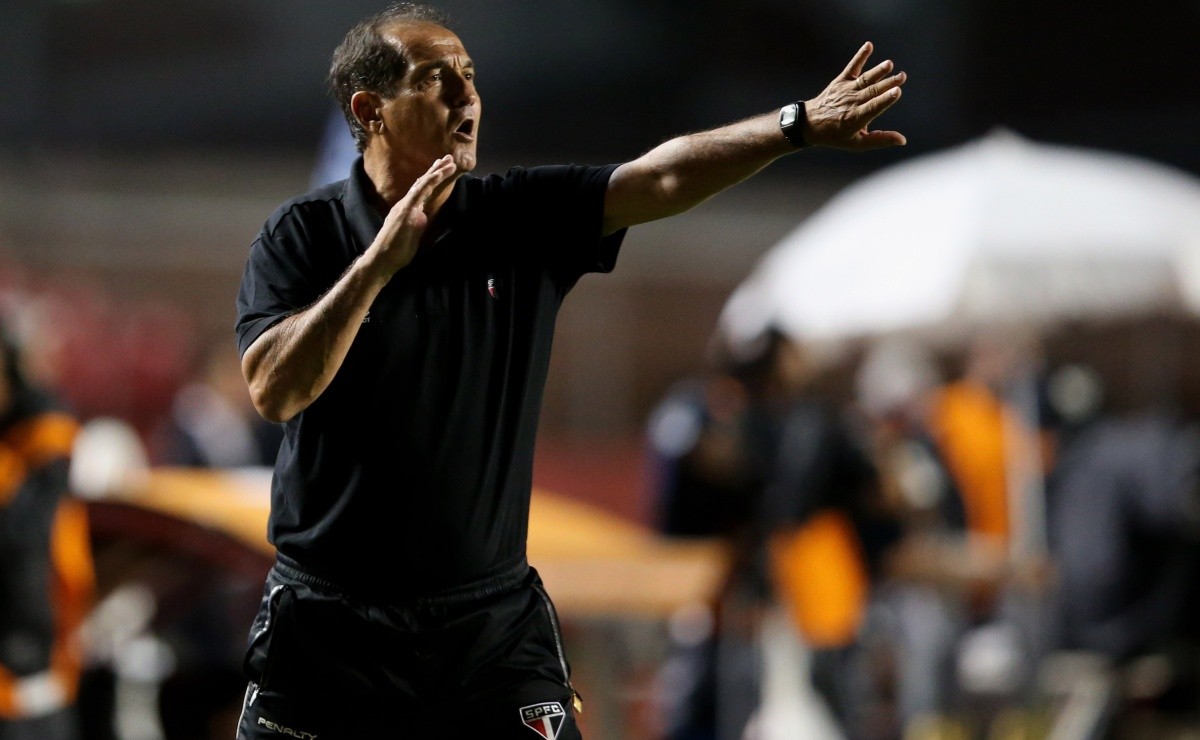 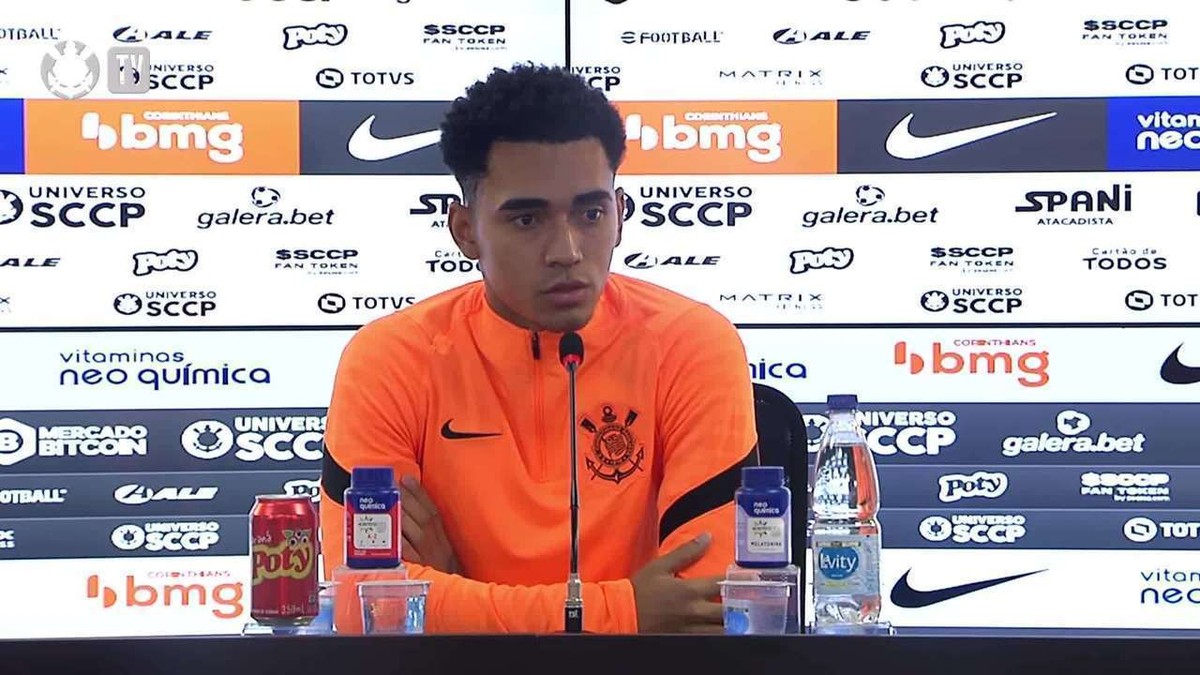 Du Queiroz talks about his father’s charge for a goal by Corinthians: “He annoys me” | Corinthians 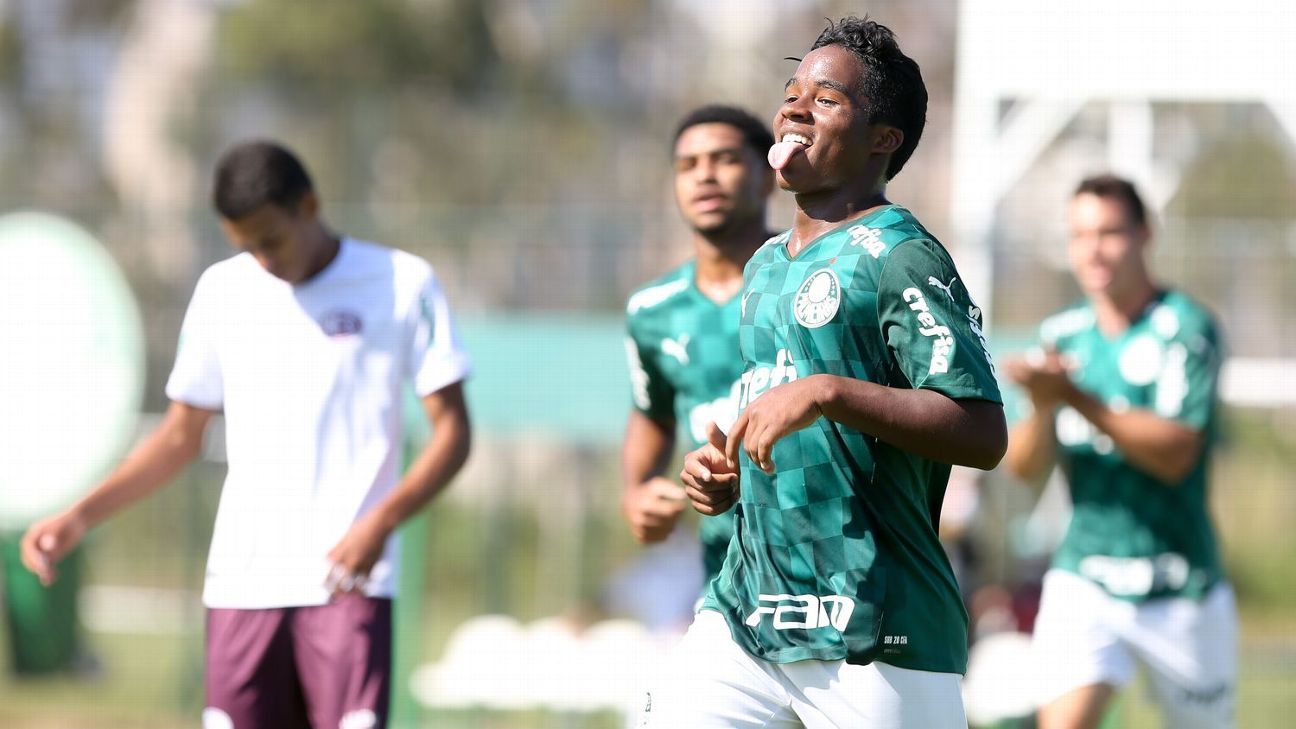 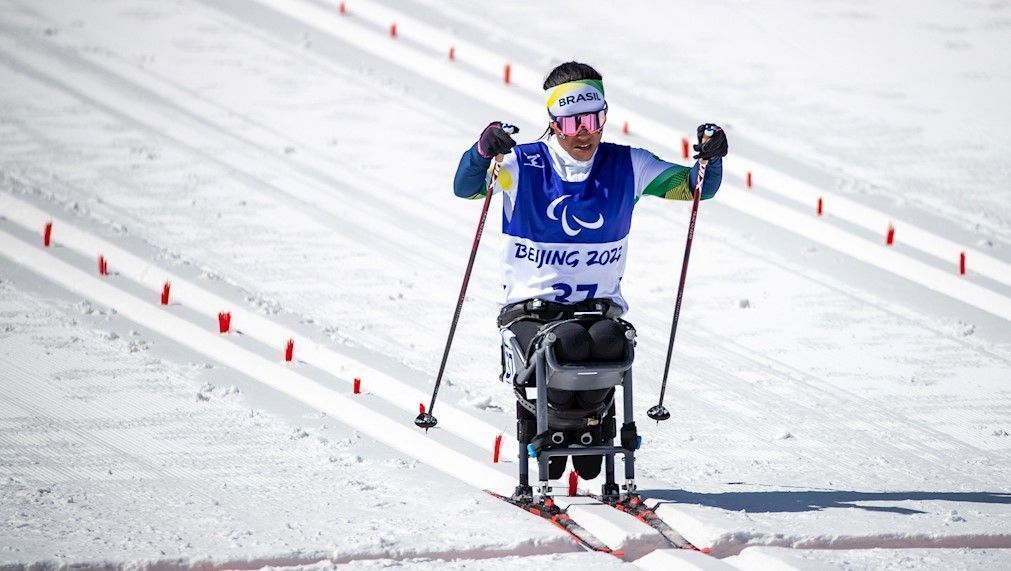 Brazilians debut at the Winter Paralympics