“The decision has already been made, but we are not obliged to speak publicly. I can only say one thing: in accordance with our obligations, we will give our partners a year’s notice of the end of work on the ISS”,
said Dmitry Rogozin.

The head of the Russian agency, Rogozin said in an interview that the work on the station is determined “by the government and the president” and that “it will continue until 2024”.

According to Dmitry, Russia has plans to launch its own station and that “the blueprint for this is being developed”.

In March, the director warned that the measures imposed on Russia due to the invasion of Ukraine could lead to the collapse of the partnership with the US. Work on the ISS was one of the few to be unaffected by the war.

Also in March, the European Space Agency suspended cooperation with the Russian agency.

The ISS was launched in 1998 and is administered by the Russian Federation, the European Union, the United States, Canada and Japan.

iOS 15.4 lets you unlock iPhone with mask and other features 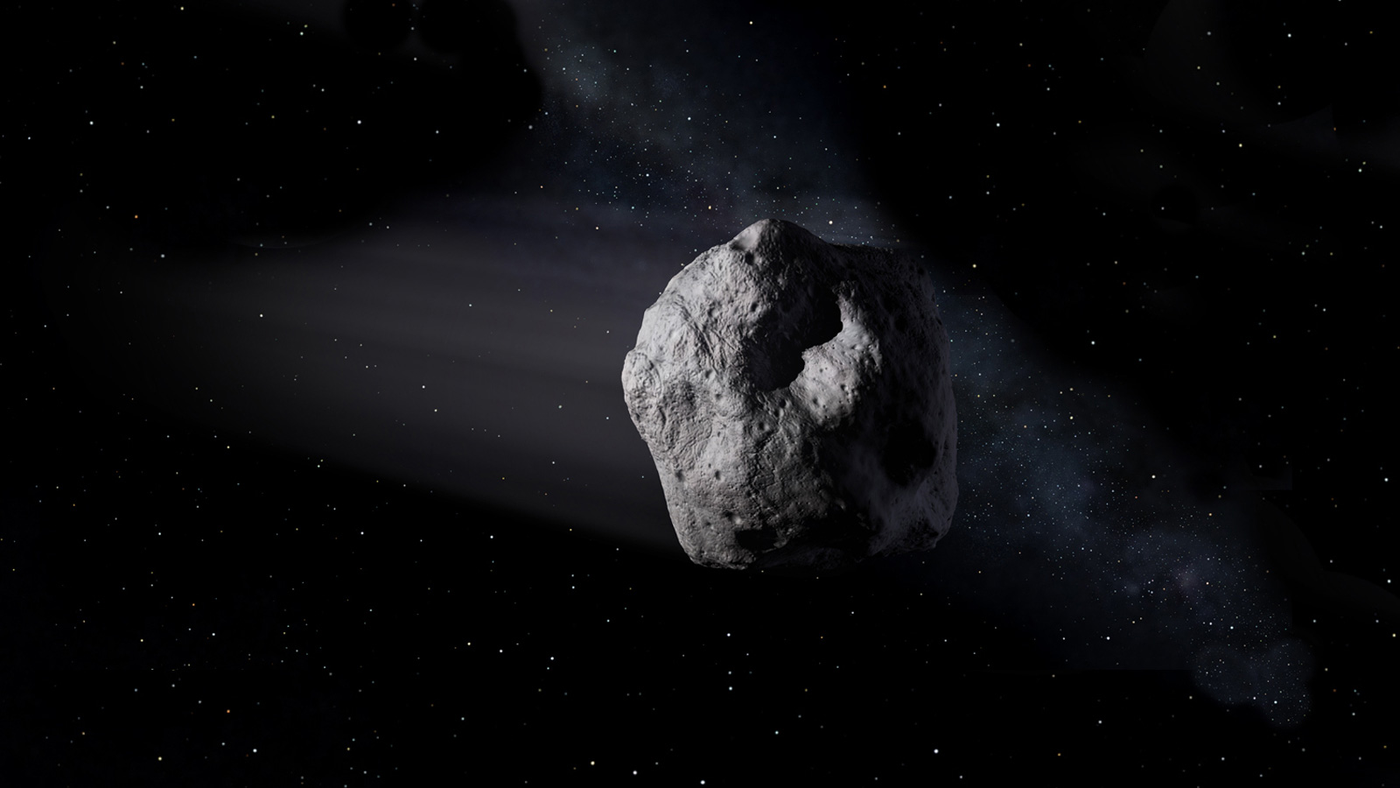 Large asteroid approaching Earth this week; understand if there is danger