The state of São Paulo recorded a 48.5% increase in the number of deaths from covid-19 between April 24 and 30. The information was revealed by columnist Monica Bergamo, from Folha de S. Paulo.

This week, the average was 32 deaths from covid-19 per day, while the previous week the number was 22. It is the second increase in a row. According to Folha, the number is still considered low, compared to the figures for February, when the daily average of deaths was 272 at the peak of the wave of the omicron. State health officials monitor the situation.

Hospitalizations, on the other hand, increased by 10.4%: from a daily average of 155 to 177 within a week. This is already the second increase in a row, since the previous week the index had grown by 6%. 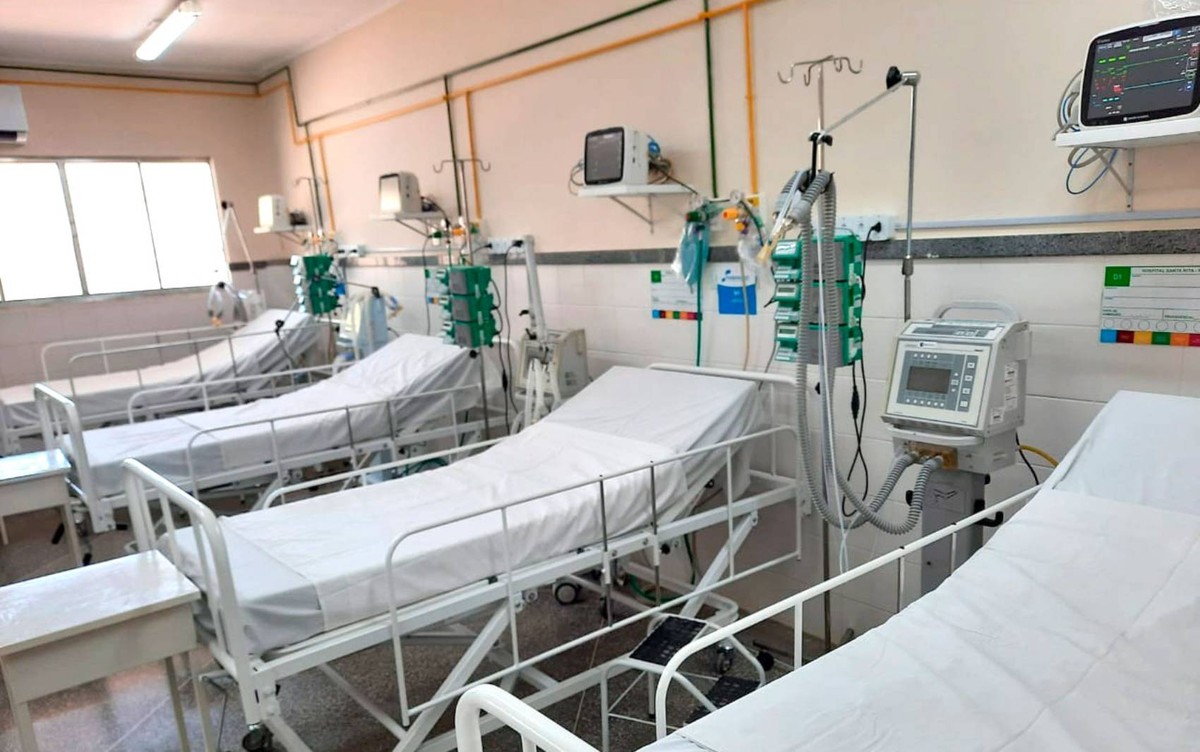 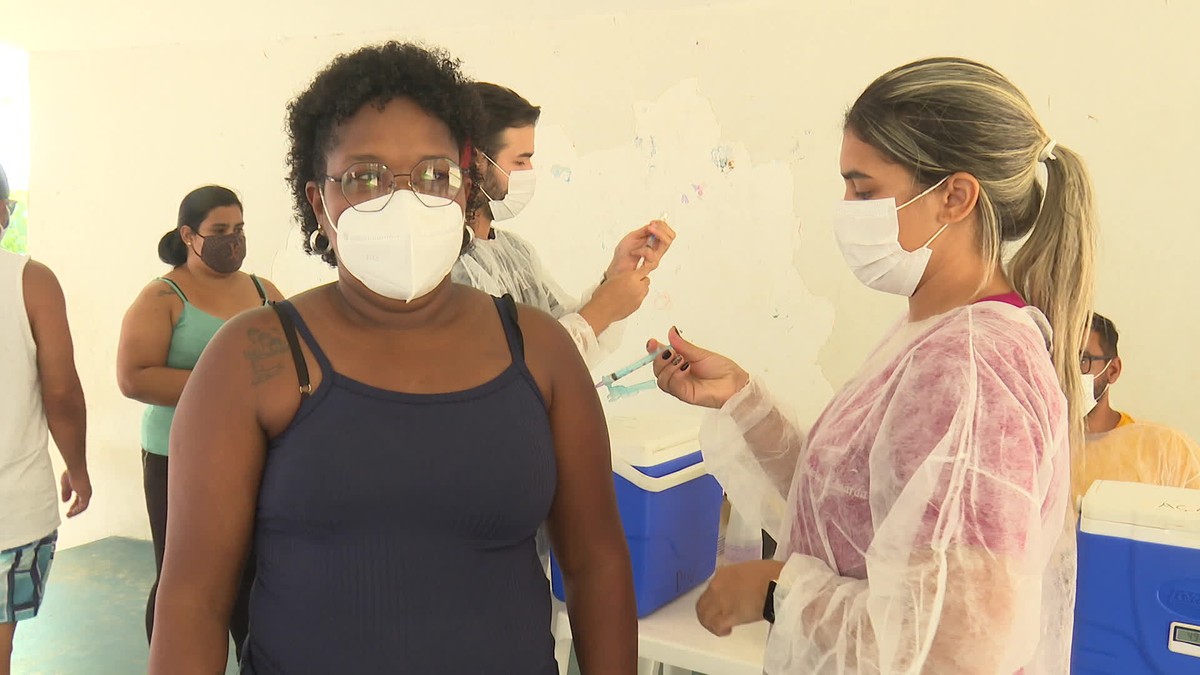 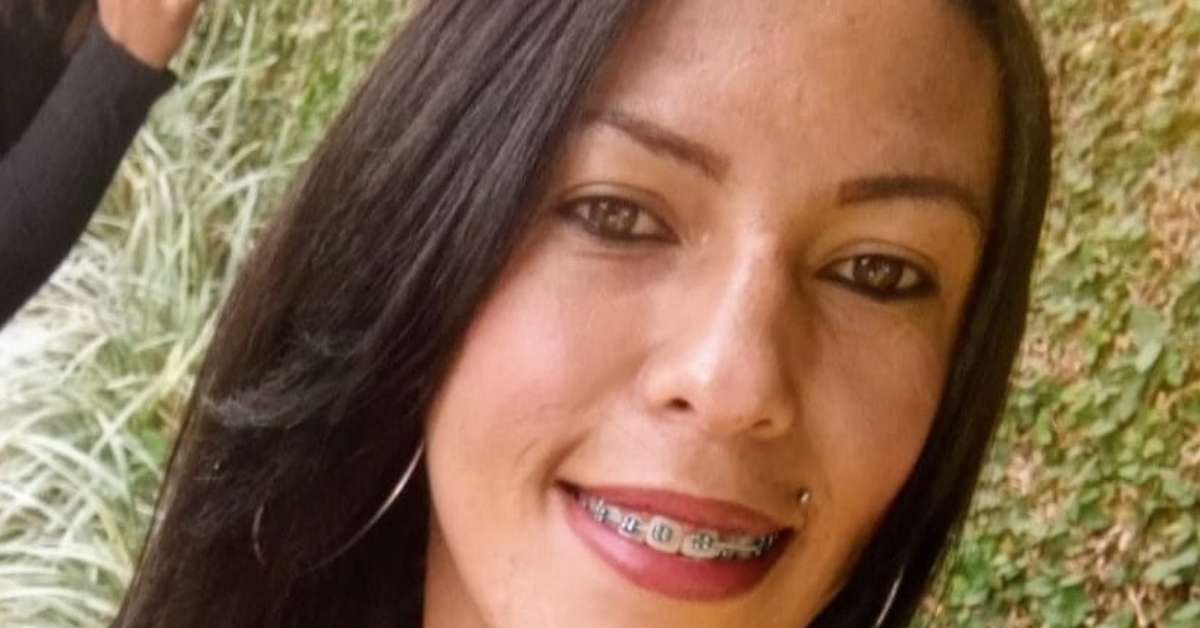 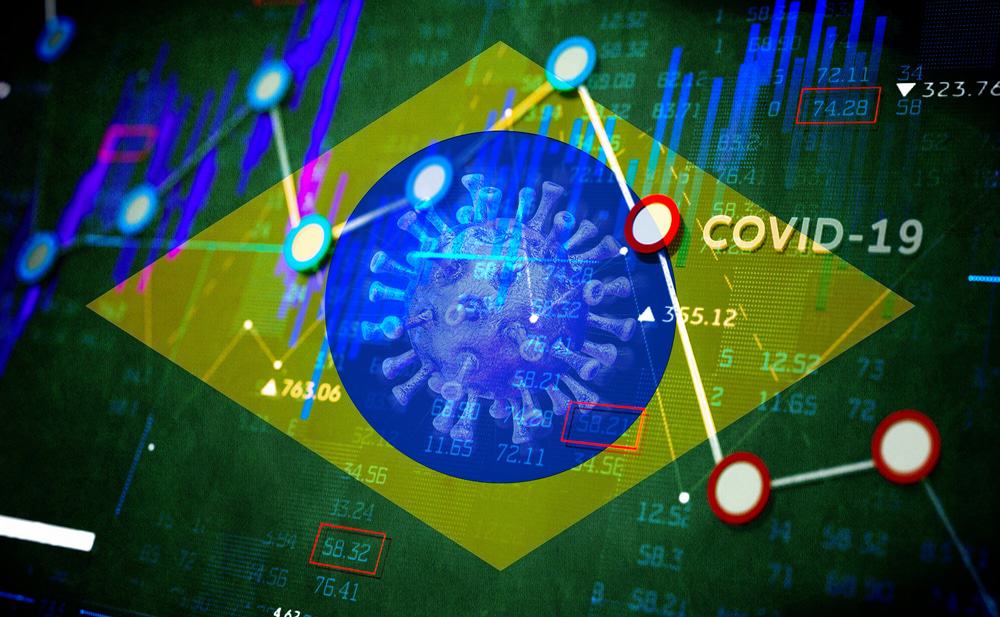 Covid-19: with 138 deaths, Brazil has the lowest moving average since January 13