Starring Robert Pattinson and Zoë Kravitz and written by Matt Reeves, ‘The Batman’ features three long hours of story, action and adventure. That’s why we’ve prepared a list of the most special easter eggs you might have missed.

The future of the Penguin

In the movie, the character walks a little with a limp, but we don’t see him wearing black and white or with his famous umbrella. This presentation suggests an opening for future character development until he becomes who we know.

The film also hints that he will become the criminal mastermind he is in the comics, as we see him looking over Gotham City and realizing he’s now at odds with Falcone.

From the comics to the movie, Selina’s story hasn’t had many adaptations and has remained pretty faithful. We see Batman tracking down the villain just like in the comics. Her father being Carmine Falcone originates from the ‘Long Halloween’ comic, where she discovers she is his illegitimate daughter.

Her cycle ends with her deciding to leave Gotham to move to Bludhaven, the site of Dick Grayson’s new home, Robin.

Much of the plot of ‘The Batman’ is focused on the culmination of ‘Batman: Earth One in Arkham’, opening up a good space for upcoming HBO Max spinoffs to be set in Arkham Asylum.

The film lays the groundwork for Arkham Asylum as a potential for future criminal activity with the Riddler seen interacting with the Joker. This could hint at future developments for the prison, which Reeves claimed is a true horror or even a cradle for future villains.

Although Two-Face didn’t appear in Matt Reeves’ first film ‘Batman’, the twins who worked security at the Penguin’s club have a strong bond with him. They appeared in several scenes in the film. The fact that two not-so-bright characters are identical twins probably means they are Max and Min, two henchmen of Two-Face from ‘Batman: The Animated Series’.

It’s not strange to think that ‘The Batman’ brought in elements from the animated series, for example in the use of the popular phrase “I am revenge” in the film, which was first used in the animated show.

Also, we have Mr. Freeze and Harley Quinn with great stories that have become well-known characters. Max and Min’s presence might suggest that they are the harbingers of Two-Face’s imminent arrival. 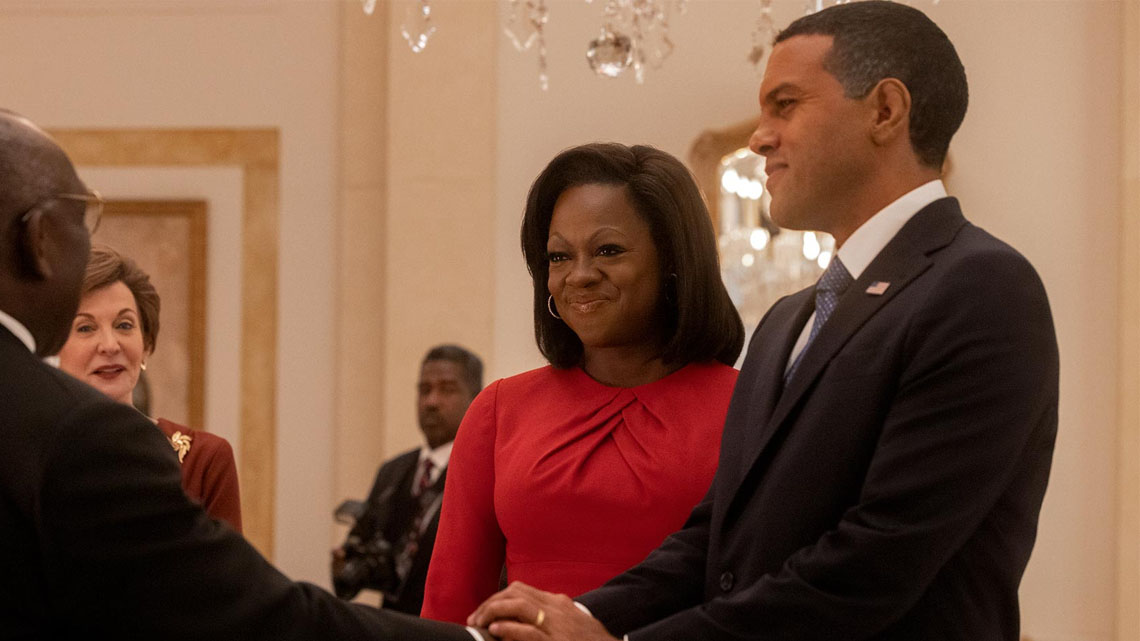 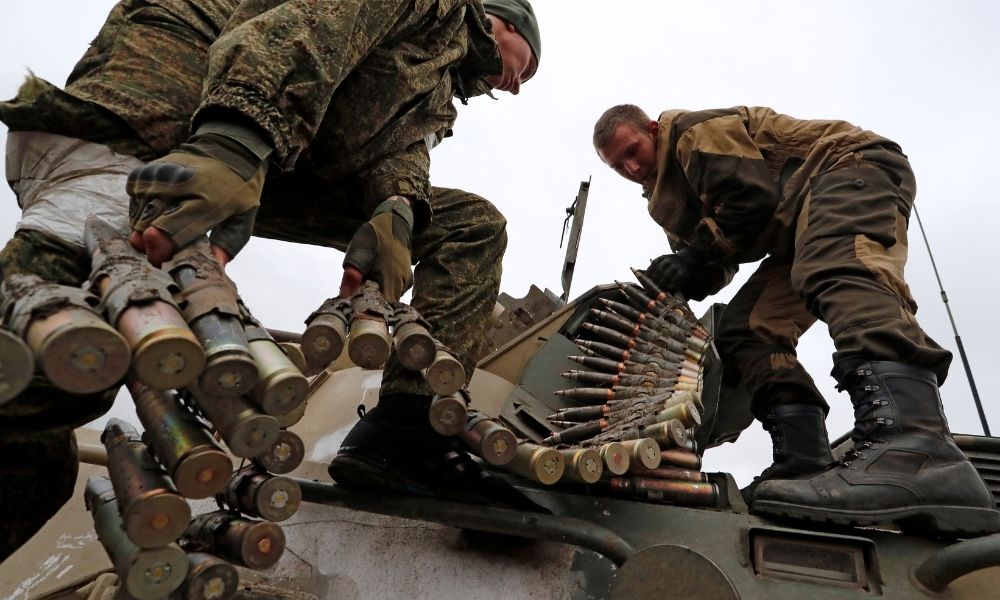 War in Ukraine: Why is Donbass Important to Putin’s Strategies?