Soybean futures operate with stability on the morning of this Tuesday (3) at the Chicago Stock Exchange. Close to 7:40 am (Brasilia time), July lost 4 points, being quoted at US$ 16.41 per bushel, while August had a small increase of 0.25 point, to worth US$ 16.00. The market seems to be looking for a calmer day after the previous one, when it lost almost 40 points in the most traded contracts, marking its lows in three weeks.

The most contained intensity also comes among soy derivatives, after oil has plummeted by more than 5% in the previous session. This morning, the by-product lost ‘only’ 0.85% to be quoted at 79.41 cents per pound in the first contract, while bran rose 0.37% to US$ 432.50 per short ton. .

Traders remain attentive to the weather in the US, which is the main driver of the grain market at the moment. And the US planting update data brought by the USDA (United States Department of Agriculture) in the late afternoon show that, despite the advance, field work still shows a significant delay in relation to the average of the last five years.

Until last Sunday (1), 8% of the area dedicated to the oilseed had already been sown, against 3% last week, 22% in the same period last year and 13% in the multiannual average. The market expectation was 8%.

“Historically, the relationship between delay and productivity is negative, more delay, less productivity, as well as the final area. Depending on the region, after May 15th, agricultural insurance drops 1 bushel of coverage for each additional day of delay, which discourages the completion of the total area desired by the producer. However, this depends a lot on prices and also on weather conditions”, explains Eduardo Vanin, market analyst at Agrinvest Commodities.

On the other hand, the maintenance of the war, the restrictive measures of Covid-19 and the progress of the financial sector remain in the focus of market participants. There is a lot of expectation about the interest rate in the United States that will be released by the Federal Reserve this Wednesday (4).

“The macro is again messing with the agro. Interest rates in the US continue to rise, especially the long end (…) Commodities are starting to get very expensive in relation to stocks, that’s what the funds are seeing. index, linked to inflation, also began to reduce exposure to commodities. Last week, they reduced their long position for the 1st time in more than 8 weeks”, adds Vanin.

Here’s how the market closed this Monday: 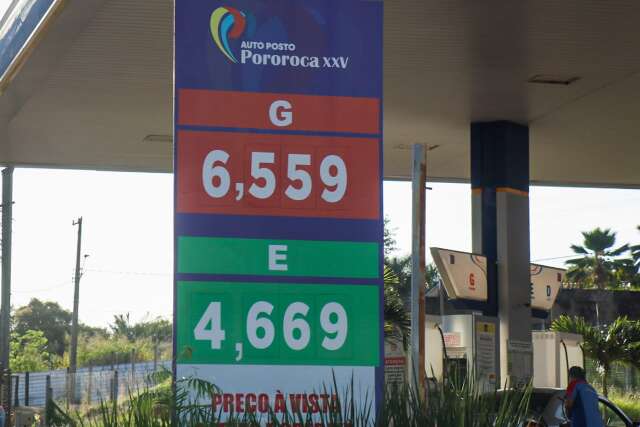 With expensive gasoline, it pays to fill up with ethanol, but you have to do the math – Economy 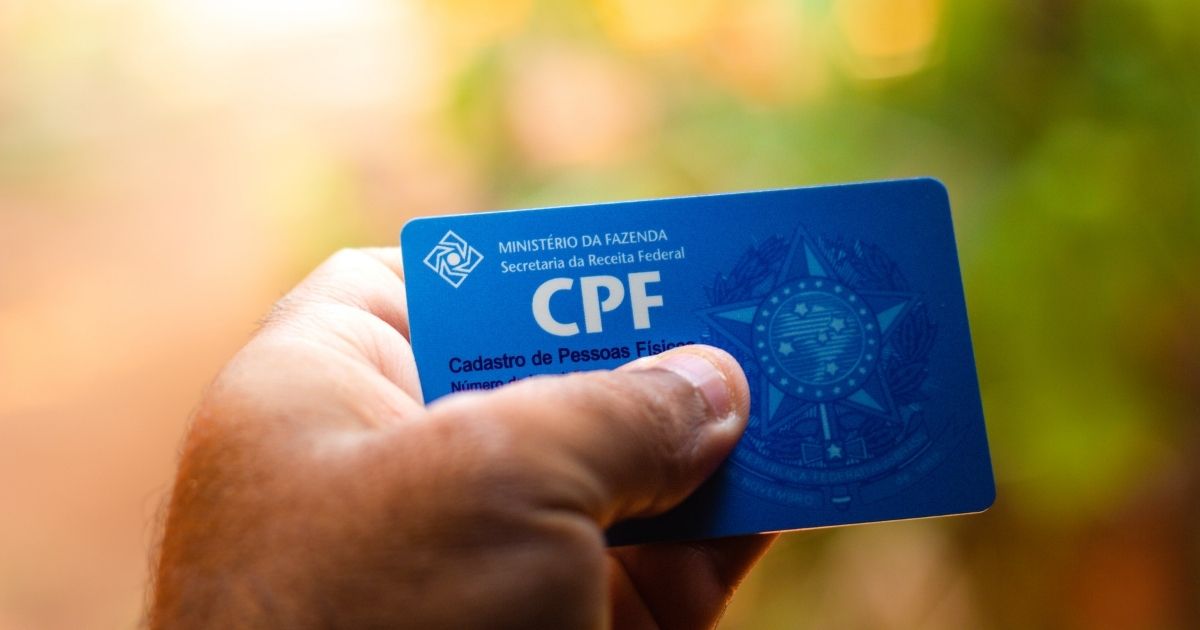 How to regularize your CPF if you have a dirty name 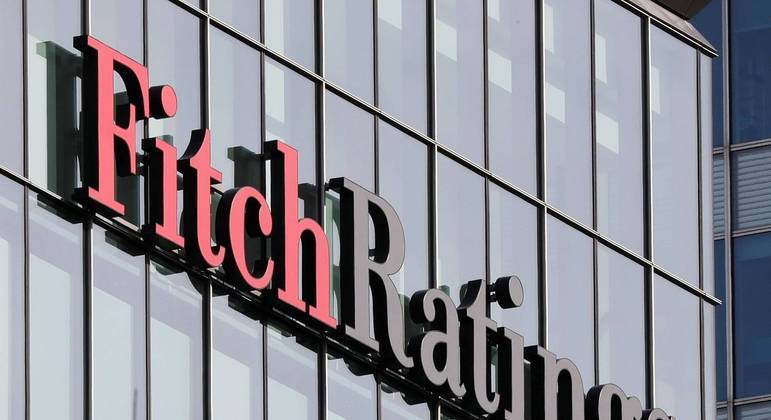