the dermatologist doctor Thales Bretas, widower of Paulo Gustavo, said this Tuesday (3) that the actor showed a certain “premonition” about the risks you would run if you were infected by Covid. This Wednesday (4th), marks one year since the artist died after having complications from the disease.

“Every week we tested, he was positive, we were very tense. I said ‘everything will be fine’, but he immediately turned white. said ‘I can’t take this at all. If I take it, I’ll die'”, said Thales Bretas during his meeting with Ana Maria Braga at Mais Você.

Married since 2015, the couple had Gael and Romeu, who were born in 2019. The children, according to Thales, still do not understand the loss of their father Paulo Gustavo clearly.

“They understand a little. I introduce, I try to show video and photos so it stays present in the memory, but I feel like it’s still something that’s not clear to them. Sometimes, Romeu, who was very attached to Paulo, that Paulo would pass by and Romeu would cry wanting to go to Paulo’s lap, it was crazy. I feel that when I comment on papa Paulo, who is in heaven like a little star, he changes the subject and walks away. I feel that he is uncomfortable in some way, ”said Bretas on the morning show by Ana Maria Braga. 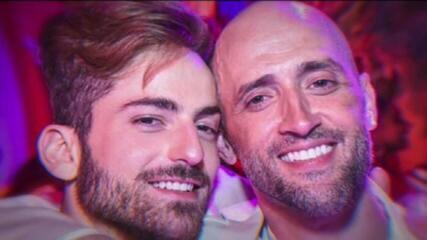 Actor and comedian Paulo Gustavo, one of the most popular and admired artists in the country, died this Tuesday (4), at the age of 42, a victim of Covid-19.

Creator of Dona Hermínia and other unforgettable characters in theater, TV and cinema, he had been hospitalized since March 13 at the Copa Star Hospital, in Copacabana, in the South Zone of Rio.

During the actor’s more than 50 days of hospitalization, the family shared the day-to-day of the treatment and made prayer requests.

Paulo Gustavo is survived by her husband, Thales, and two young children, Gael and Romeu, in addition to her father, Júlio Marcos, her sister, Juliana Amaral, and her mother, Déa Lúcia Amaral, who inspired the creation of Dona Hermínia. 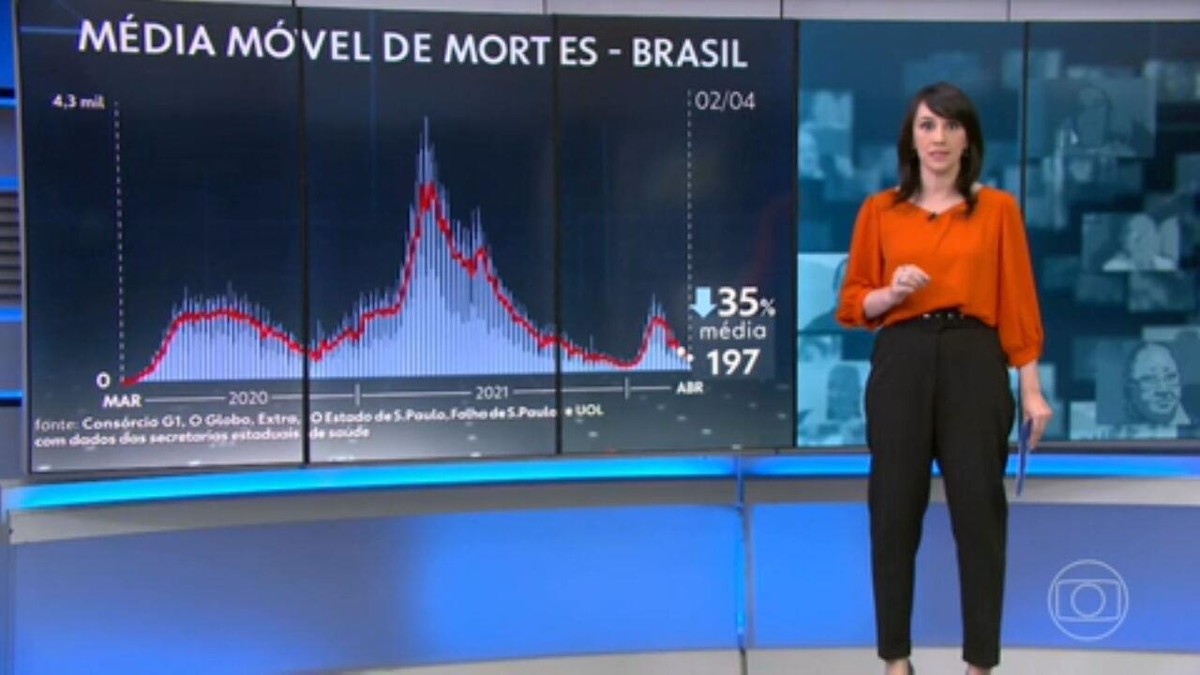 Covid-19: Moving average of deaths in Brazil is below 200 for the first time since January 18 | coronavirus 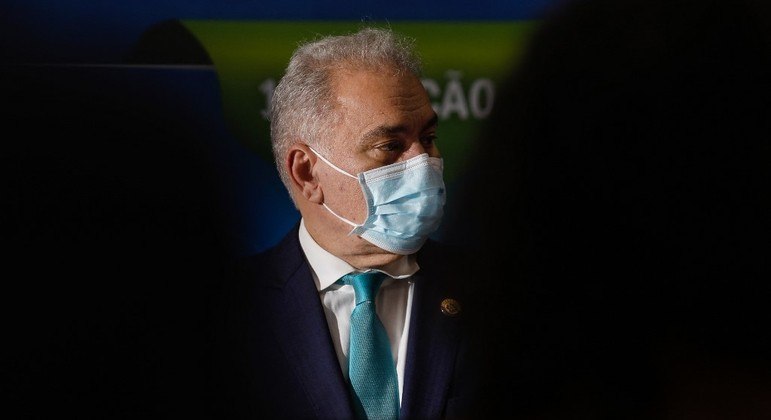 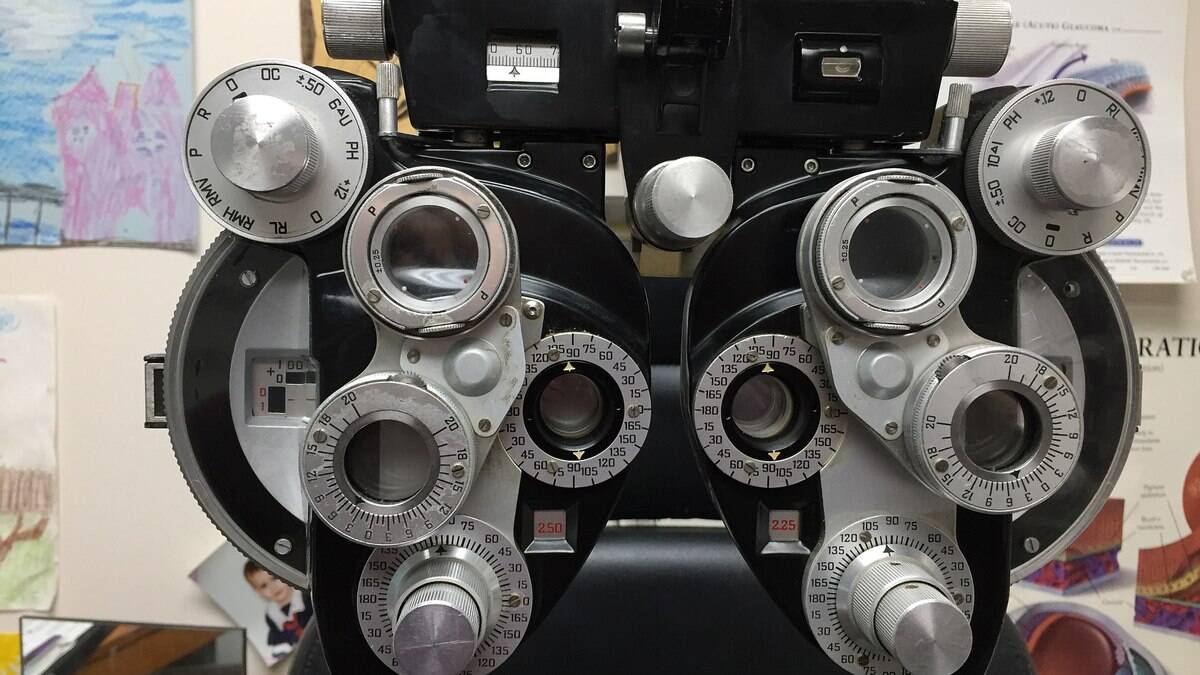 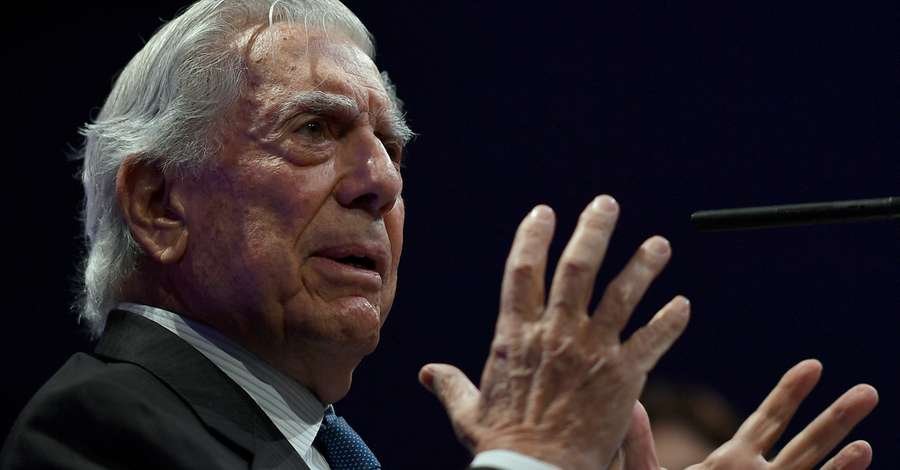