Between ups and downs, one of the data that draws attention in vehicle sales in April is the Volkswagen
occupying only the sixth position among automobiles and light commercial vehicles, according to information from Fenabrave (Federation of Vehicle Distributors). The German brand had only 6.9% of market share, being surpassed by Jeep
with 7.9%.

According to the president of Fenabrave, Andreatta Jr, “we have noticed a gradual recovery in the license plates
. Although we are still in a retraction, in the year, we noticed that, at the end of the first two months of 2022, the volume was about 13% lower compared to the same period in 2021. Now, the retraction has dropped to just over 7% , which signals a resumption movement”.

For him, the result is positive, considering the post-pandemic global moment and international conflicts. “Ukraine, which is at war with Russia, is an important supplier of inputs for the semiconductor industry
, which exacerbates the global supply crisis. In addition, there are problems with fuel prices all over the world. Within this scenario, we are optimistic about signs of improvement in the Sector”, he says.

Check below how the participation of the Top 10 manufacturers in Brazil
considering the volume of sales of automobiles and light commercial vehicles, in the month of April 2022. 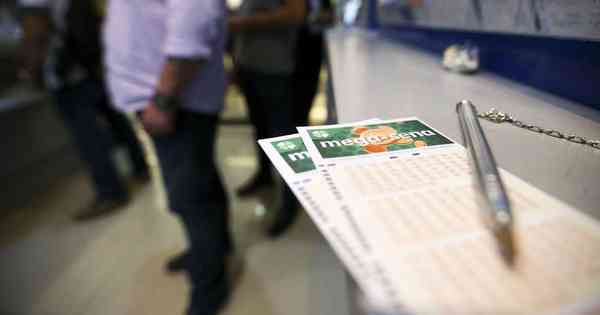 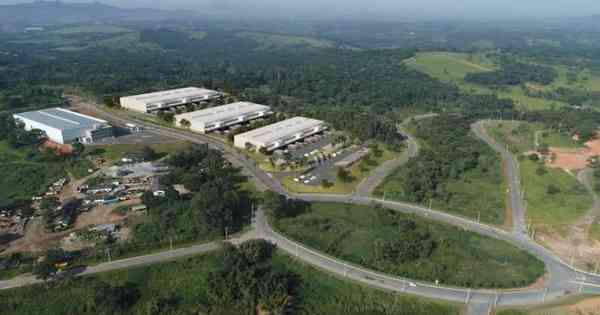