The Wheel of twitter, also known as Twitter Circle, is a tool that allows the creation of restricted tweets for a select group of followers, manually chosen by the account owner. The feature was released in a trial period on May 3, 2022, after spending months in development, and allows you to give special access to up to 150 people.

The concept is similar to Instagram’s “Close Friends”, where the user chooses exactly who can follow sensitive Stories and manipulate that list at will, without the people added (or removed) being notified. The difference, however, is that tweets are not temporary posts and allow direct interactions in comments.

When available, the Twitter Wheel is displayed as soon as the user starts a new post. The platform provides a list of followers, accompanied by a search bar, to add colleagues one by one. When adding people, this contact is not notified in any way.

The Twitter Route can contain up to 150 profiles, but the account owner can manipulate the list however he wants (removing and adding followers at will). The reason for such a specific limit is not known for sure, however, as it is still an experimental tool, it is possible that the number will change at some point.

Once the list is complete, when creating a post, simply tap the “Select Audience” button (usually positioned above the text box) to choose the Twitter Circle. It is also in this area that the user must go to modify the list of selected people.

Only the profiles chosen by the user can see, like and reply to tweets published on the Twitter Wheel. These posts have similar properties to posts from closed accounts: they cannot be retweeted, cited, or viewed by unlisted accounts.

Twitter encourages users to comment on their thoughts with less shyness within the Roda, but it is important to note that these tweets are not protected from screenshots in any way. Therefore, users who can see your post can also take screenshots and share with others without you knowing.

What happens if you remove someone from the Wheel?

When adding or removing someone from your Twitter Wheel, the profile in question will not be notified by Twitter in any way. However, if the person belonged to the group and has already interacted with a secret post, they will see that the tweet is no longer available. Naturally, the alert signals that her account is no longer included in the circle.

So far, Twitter has signaled that Roda will be a free feature available to all users — that is, you don’t need to be a Twitter Blue subscriber to take advantage of it. However, in the current testing period, only a few accounts received the tool.

The choice of accounts seems to have been random and, in the case of the mobile app, it may be necessary to download an update (Android | iOS). On PC, the tool is available on the web version of Twitter and does not require updates. 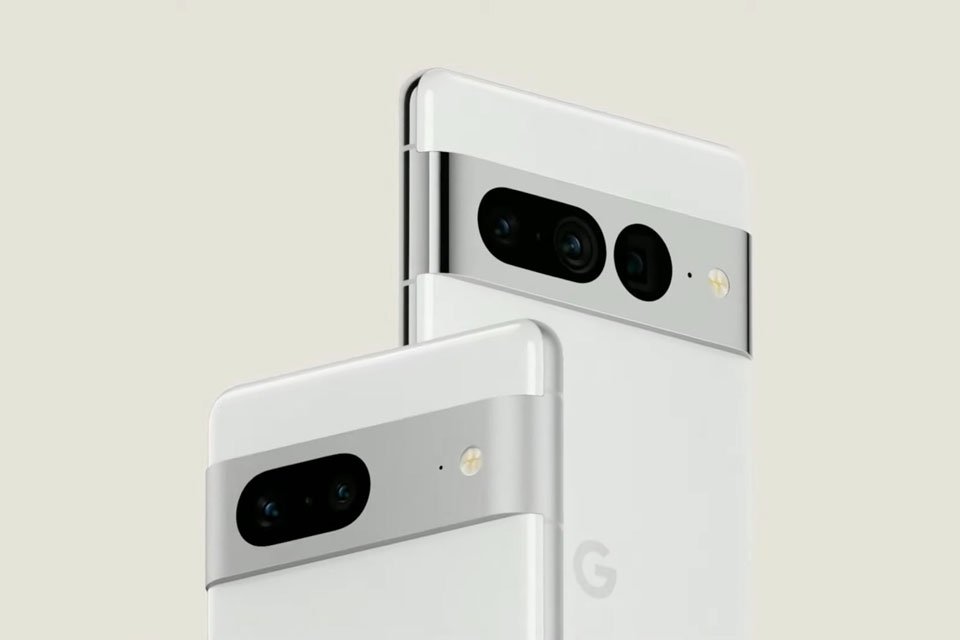 Cyberpunk 2077 expansion will continue to use REDengine