After raising the Selic – the economy’s basic interest rate – by 1 percentage point this Wednesday (4), the Central Bank is closer to ending the current cycle of monetary tightening. For Luiz Fernando Figueiredo, a partner at the manager Mauá Capital and former director of monetary policy at the BC, the Monetary Policy Committee (Copom) should make another 0.5 percentage point increase at the next meeting, in June, and end with the rate at 13.25% per year.

With yesterday’s rise, the Selic reached 12.75% per year, the highest level in the last five years.

“There’s a certain set of expectations there, because we don’t stop having surprises with inflation”, he told the InfoMoney. However, considering that the perspective is that the increase in prices will cool down in the next 12 months, interest of 13.25% per year would already be quite high. In Figueiredo’s view, with inflation around 5.5% in the next 12 months, the rate at this level would be “a lot of interest”.

For the economist, the long-term yield curve – which reflects market expectations for rates in the coming months – “has too much premium”. “She embeds real swear too much. If we at least bring inflation closer to the target in the coming years, this curve has to close a lot”, he evaluates.

In a statement released after yesterday’s decision, the Copom indicated that the external environment continued to deteriorate and the inflationary pressures resulting from the pandemic intensified, with a new wave of Covid-19 in China. Interest rate hikes in developed economies increase uncertainty and generate additional volatility for emerging countries. With this justification, he pointed to a new adjustment, to a lesser extent, at the next meeting.

It was a change of tone in relation to what BC President Roberto Campos Neto defended after the March meeting. On more than one occasion, he demonstrated that the monetary authority wanted to end the cycle now, in May, with the Selic rate at 12.75% per year.

“The Central Bank had clearly said: I will stop after the one-point rise in May, and so I end the cycle of monetary tightening – unless the scenario changes. It turns out that the scenario has changed”, Figueiredo evaluated. In yesterday’s statement, says the economist, the BC “left the door open, with a greater probability of making an additional adjustment, most likely fifty points”.

For the economist, given the interest rate differential between Brazil and the rest of the world, the tendency is for the exchange rate to appreciate again, as it did in the first quarter and part of April. This is even in the face of the uncertain environment in the global economy, aggravated by the war between Russia and Ukraine. “The main products that Brazil sells rose in price, so our balance of payments improved a lot as a result of this shock, mainly on account of commodities,” he said. 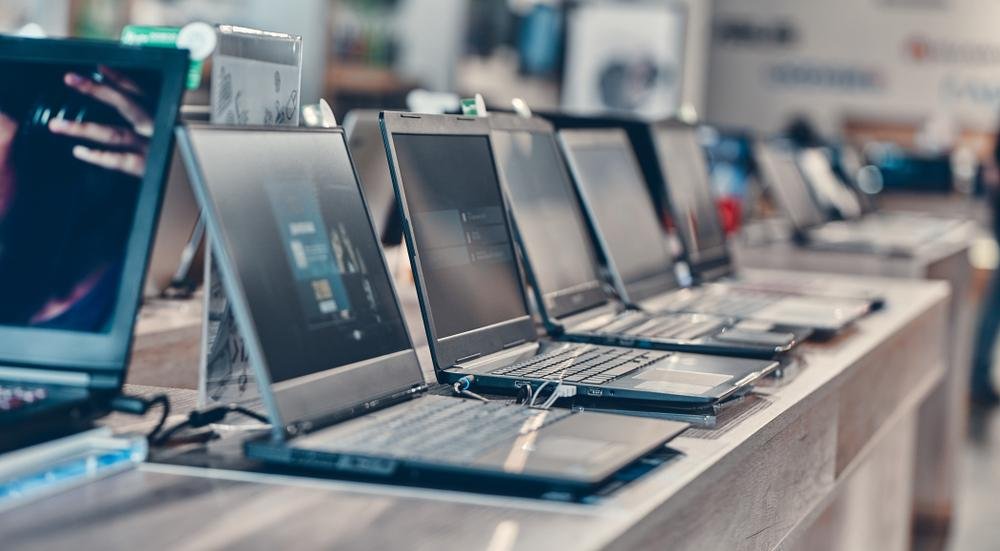 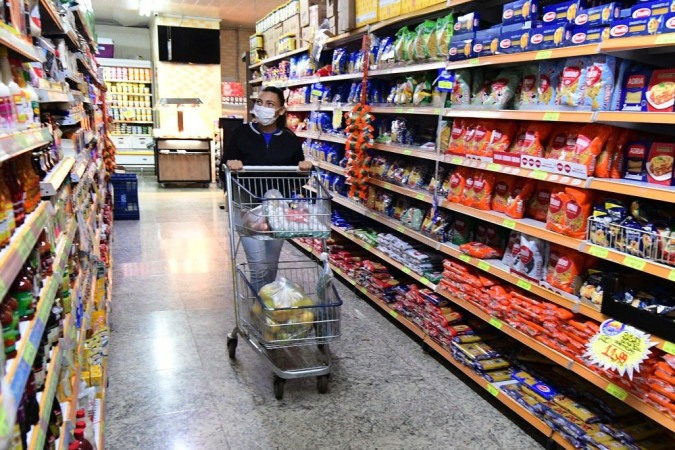 Pulled by the rise in food, inflation preview stands at 0.95% in March 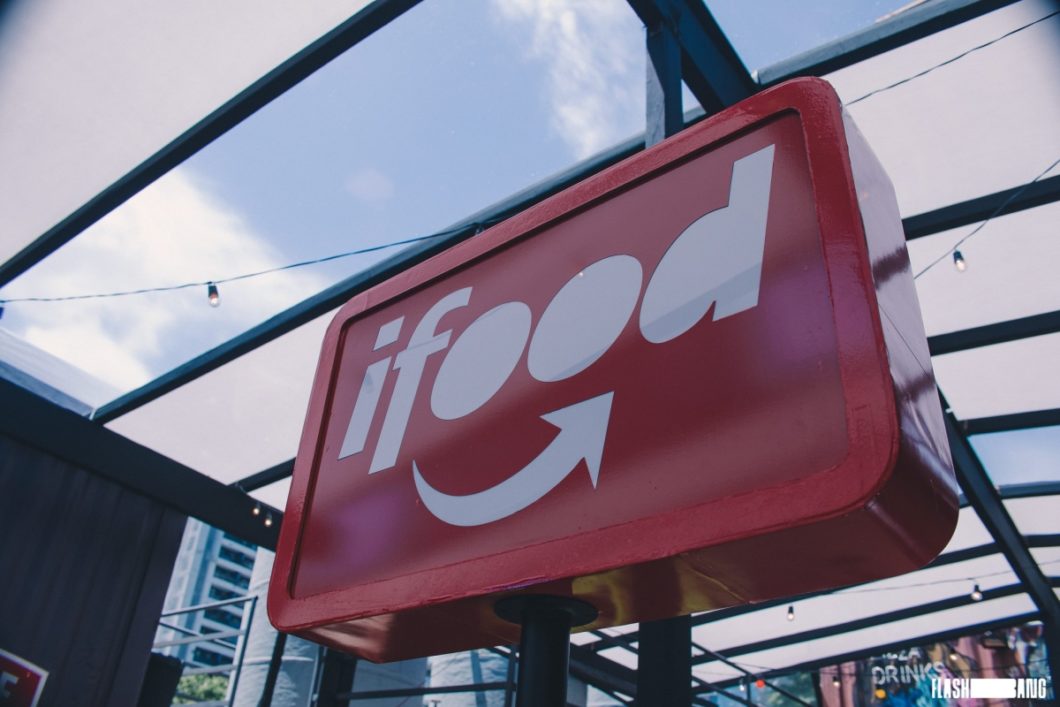