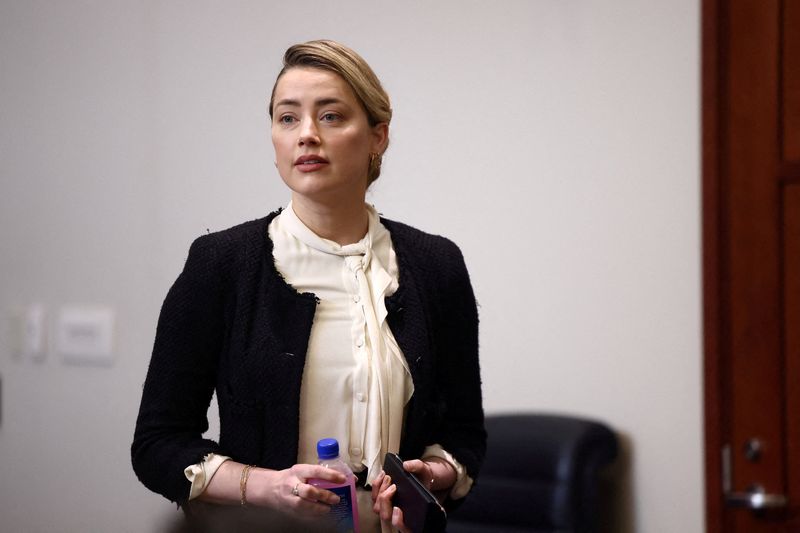 
LOS ANGELES (Reuters) – “Aquaman” actress Amber Heard testified for a second day in the widely-watched trial in the defamation lawsuit brought against her ex-husband Johnny Depp, and described times the actor kicked and bruised her in the back. your nose when you feel jealous.

In one case, she said that Depp was upset to learn that she had kissed actor James Franco for a scene in the 2015 film “Childhood Trauma.”

On another occasion, Depp allegedly accused Heard of flirting with someone she met at the Met Gala in New York. In the couple’s hotel room after the event, he allegedly pushed her and the two got into a physical confrontation.

“At some point, he hit me in the face,” Heard said. “I thought I had broken my nose.”

Heard testified for the first time on Wednesday, and said the couple had a “magical” relationship until it turned violent.

Depp’s first physical outburst, Heard claimed, came after she asked what was written on one of his faded tattoos. She said he replied “Wino”, and she laughed, thinking it was a joke.

“He slapped me in the face,” Heard said. “I didn’t know what was going on. I just stared at him.”

Heard said he slapped her one more time and said “you think it’s funny bitch?”

Depp, 58, claimed in testimony at the start of the trial that the tattoo fight “didn’t happen” and that he never hit Heard. He argued that she was the aggressor.

The “Pirates of the Caribbean” star among others is suing Heard, 36, for $50 million, saying she defamed him when he claimed she was a victim of domestic violence. Heard filed a countersuit asking for $100 million, claiming that Depp defamed her by calling her a liar. 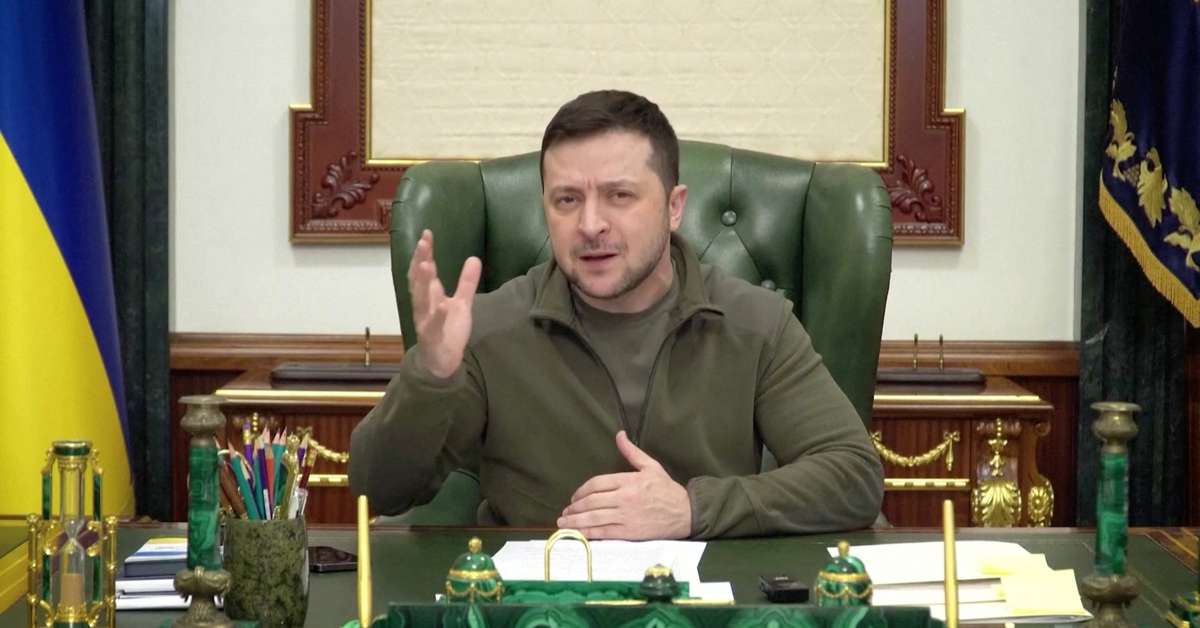