According to a Refinitiv consensus with analysts, the bank was expected to post a profit of BRL 6.762 billion, or an increase of 3.8% on an annual basis.

Management attributed the result to a good performance in the financial margin, service fees and operating expenses.

The financial margin with customers increased 7% in relation to the immediately previous quarter and 19.6% in the annual comparison. THE spread increased to 9.7% from 9.1%.

When the comparison is between the first quarter of this year and the fourth quarter of last year, recurring income advanced 3.1% and accounting increased 121.1%.

The customer base increased by 5.8%, compared to the same period last year, to 74.8 million, with 21 million in digital operations (Next, Bitz and Digio). According to Bradesco, digital channels released the equivalent of 32% of the bank’s credits, reaching R$23.6 billion. Volume grew 44% compared to the first quarter of 2021.

Bradesco’s expanded credit portfolio ended March at R$834.4 billion, representing an increase of 18.3% compared to a year earlier and 2.7% compared to the end of December 2021. There was growth both the participation of legal entities (R$ 502.04 billion) and individuals (R$ 331.40 billion).

Along with the release of the first quarter results, Bradesco revised some of its forecasts. At the guidance As of 2022, the bank has increased its PDD expectations, from R$17 billion to R$21 billion. It also revised upwards its margin perspectives with clients, forecasting an increase between 18% and 22%. For revenue from services rendered, Bradesco is now betting on a rise between 4% and 8% in 2022. As for operating expenses, the objective is a reduction between 1% and 5%.

The bank also placed its bets on economic indicators. For Bradesco, the Brazilian Gross Domestic Product (GDP) should be positive by 1.5% in 2022 and grow by 0.5% in 2023. The forecast for the IPCA is 7.5% this year and 3.9% next year. The bank believes that the Selic will go up to 13.25% and rate reductions should only occur in 2023, with interest rates reaching 9%. For the dollar, Bradesco forecasts a rate of R$ 5.10 for both this year and next year.

Check out in the video below how to analyze the results of banks: 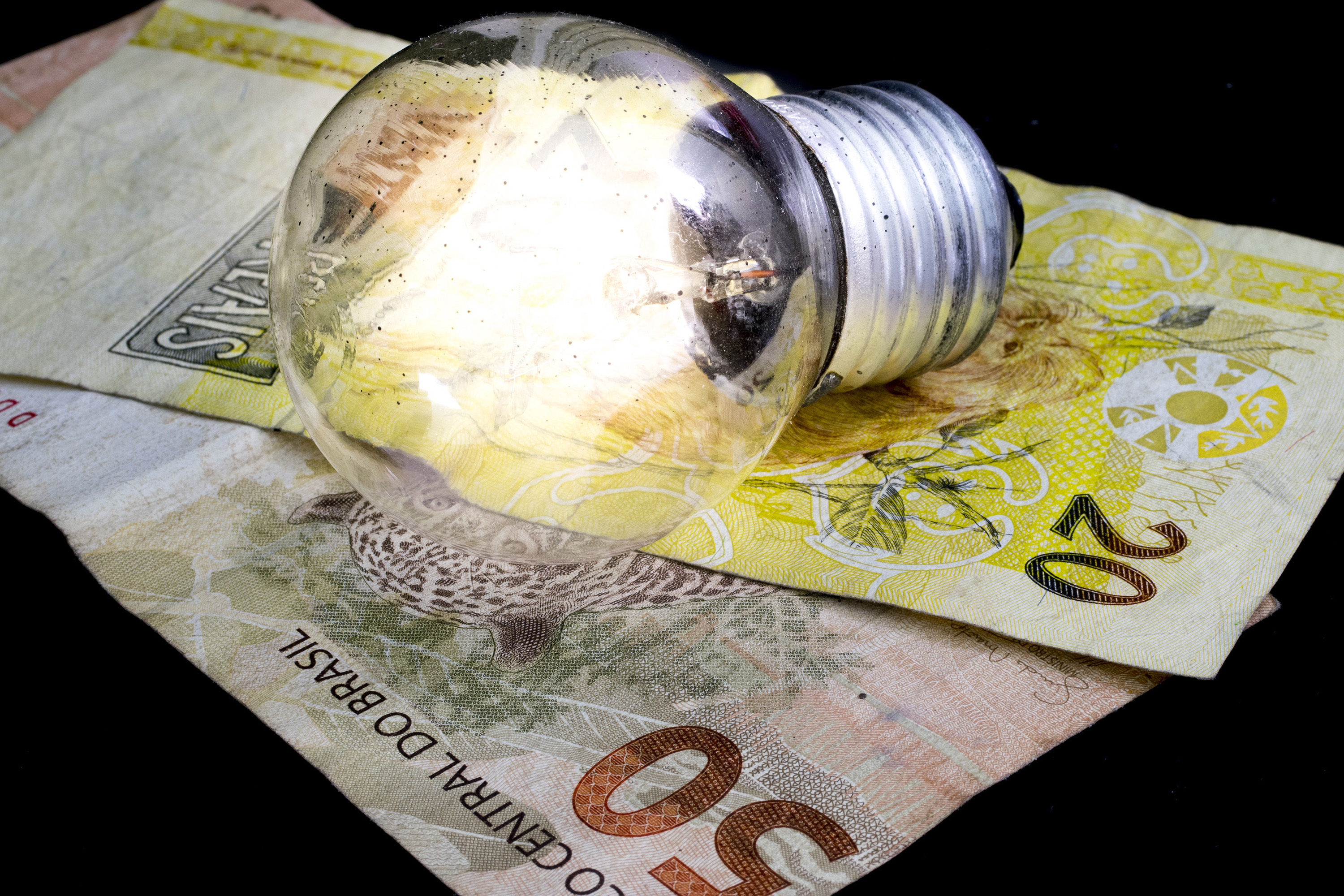