It was a great meeting in honor of the Portuguese language, a language with 265 million speakers in the world. This Thursday (5), at the Estação Galeria do Metrô-DF, authorities, artists, students and diplomatic representatives met to praise the fifth most widespread language in the world and its most illustrious writer, José Saramago.

At around 10:30 am, at Estação Galeria dos Estados, the exhibition opened The Traveler’s Baggageinspired by the book of chronicles of the same title by Saramago, which marks the centenary of the only Nobel Prize for Literature in Portuguese.

At Estação Galeria, there is the opening panel of the exhibition, the largest of them, 3.97 m wide and 1.96 m high, the largest of all, which portrays Saramago with several personalities of Brazilian culture and art, such as Jorge Amado, Chico Buarque and Oscar Niemeyer, among other artists and personalities.

The exhibition is an initiative of the Embassy of Portugal in Brazil and Camões – Centro Cultural Português in Brasília, in partnership with Metrô-DF, through the Office of International Affairs of the Government of the Federal District (EAI-GDF), of the Secretariat of Education and UNESCO.

The panels executed by the collective Borderlovers, curated by the artist Pedro Amaral, portray the encounters between Saramago and Brazilian artists, who are also Portuguese friends and writers, as well as readers.

The exhibition runs until July 31 and has panels at the stations Galeria, Cine Brasília (106 Sul), Shopping, Águas Claras, Praça do Relógio, Ceilândia Centro, Samambaia Sul. The original works will also be on display at the Portuguese Embassy until 31 July.

The opening was attended by the president of Metrô-DF, Handerson Cabral, who welcomed the GDF authorities; the ambassadors of Portugal, Luís Faro Ramos, and of Angola, Florêncio Almeida; from UNESCO, in addition to those responsible for the celebrations that mark the centenary of Saramago, such as journalist Pilar Del Río, president of the Saramago Foundation and the writer’s widow.

Handerson Cabral, received the gifts with a brief welcome speech. “It is a great honor to be part of this very special event for our culture and to contribute to the dissemination of Saramago’s literature, so important for the Portuguese language. Feel all hugged,” she said.


We want to cross time in the most human way possible. And for that we need honest policies, preserved human rights, active civic participation”.
Pilar del Río, president of the José Saramago Foundation

He also thanked the diplomatic representatives for the opportunity for the company to be part of this historic moment and the EAI-GDF for the contact with the embassies, which have made possible several exhibitions and cultural events, transforming the Metrô-DF into a channel of access to culture for the entire population. of the Federal District.

The head of the EAI-GDF, Renata Zuquim, highlighted the recognition of the global relevance of the Portuguese language, its mutable and so variable aspect. She stated that Saramago “eternalized on paper his conceptions about the essence of life and human experience”. “For the GDF, it is a privilege to receive this exhibition, which not only celebrates the illustrious work of the Portuguese master, but honors Lusophone cultural production,” said Renata.

“A language that builds peace and harmony”

The president of the Saramago Foundation, Pilar Del Río, thanked everyone present, the readers, the Portuguese-speaking writers of the past and present. And she made an important and brief symbolic speech, showing the values ​​that underpin the Saramago Foundation: “We want to cross time in the most humane way possible. And for that we need honest policies, preserved human rights, active civic participation”.

He also said that we need culture to know that we exist, to understand the concepts that matter, such as “homeland, work, respect, encounter, plurality, equality, freedom”, among others.

He praised Portuguese: “A future that encourages us to continue meeting is Portuguese, the language we love, strong, sonorous, builder of peace and understanding, harmonious in poetry and melodies, source of humanity”.


“The exhibition tells us about a writer on a constant journey. And he invites us to accept a challenge: to be his traveling companions”
Carlos Reis, commissioner of the centenary of Saramago

At the opening of the exhibition, the director of the UNESCO Cultural Sector in Brazil, Isabel de Freitas Paula, who valued the language as an instrument of greater tolerance among peoples, and the president of the Legislative Assembly of Portugal, Augusto Santos Silva, also spoke. He highlighted the lively aspect and the diversity of the language, present in so many countries, which add interventions and new meanings.

Augusto also announced the donation of the panel from Estação Galeria to the Metro-DF, so that it would be permanently exposed. “May it be the beginning of a journey so that everyone who travels on the Brasília Metro-DF can also carry Saramago in our luggage,” he said.

For the commissioner of the centenary of Saramago, Carlos Reis, the “Portuguese language and literature must be in the public space, within the reach of all who speak and who read”.

After the ceremony, everyone boarded the Metro-DF train, to the sound of musician Robson Machado’s saxophone, heading to Estação 106 Sul – Cine Brasília. There, in front of the exhibition panel, which portrays Saramago with Lucio Costa and Oscar Niemeyer, teacher and students from the High School Center of the Industrial School of Taguatinga (Cemeit) paid tribute to the writer.

At Estação Galeria, several personalities, such as Pilar del Río or Valter Hugo Mãe, are on board the walkway, which will continue on to Cine Brasília (106 Sul). There will be artists who played important roles in cinematographic adaptations of works by Saramago, such as Alice Braga, in Blindness essay, and Chico Díaz, in The Year of the Death of Ricardo Reis.

Then, the traveler will pass by the Shopping station, where he will find characters from the novel Convent memorial. In Águas Claras will be Portuguese and Brazilian writers “Heirs of Saramago”: Afonso Reis Cabral, Andrea del Fuego, Gonçalo M. Tavares, Valter Hugo Mãe, Ondjaki, among others. Exhibition panel is donated to Estação Galeria do Metrô-DF Praça do Relógio is the meeting place for Lucio Costa and Oscar Niemeyer. Continuing his journey, in Ceilândia Centro, Saramago meets with Jorge Amado and with Bahia. The route ends in Samambaia Sul, where we meet Sebastião Salgado and Chico Buarque.

With presentation and selection of texts by Carlos Reis, The Traveler’s Baggage brings together illustrations by Pedro Amaral, Nathalie Afonso, Carlos Farinha and Mathieu Sodore, from the Portuguese collective Borderlovers. “The exhibition tells us about a writer on a constant journey. And he invites us to accept a challenge: to be his traveling companions”, summarizes Carlos Reis. 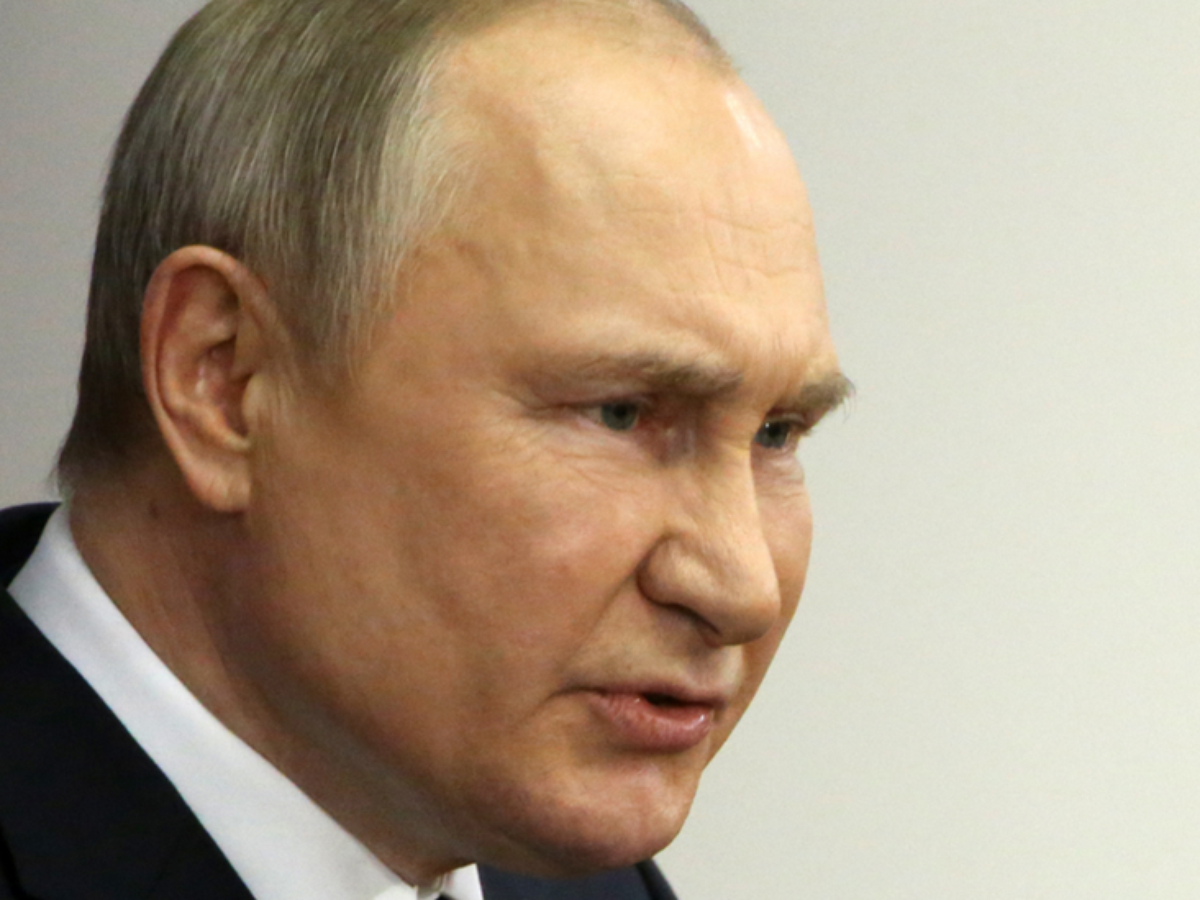 Putin’s warning about foreign intervention in the conflict 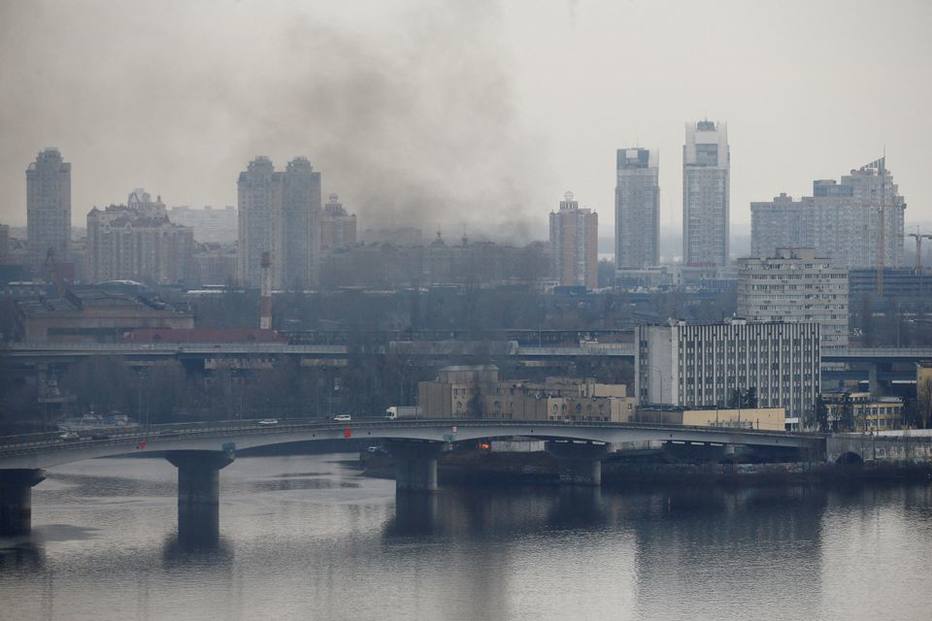 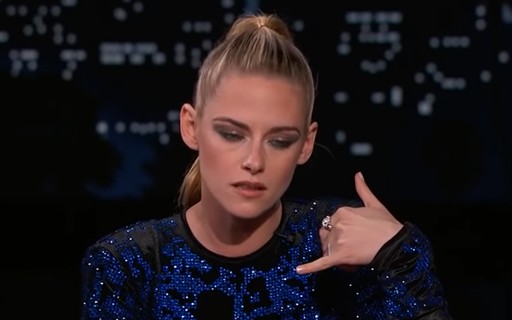