The state of health of Chiquinho Scarpa is serious, according to information from Fabíola Reipert. The 70-year-old businessman was intubated for the second time in the ICU (Intensive Care Unit) of Hospital Sírio-Libanês, in São Paulo. He underwent surgery on Wednesday night (4).

“It’s the sixth operation he’s had in the last 30 days alone. In all, he has gone through 10 procedures.”detailed the journalist on TV Record’s Balanço Geral program. “These are always surgeries in the belly region. It all started with a serious urinary infection that he ended up leaving, he didn’t take care of it properly and he had new complications”he said.

The columnist revealed the adversities Scarpa faces at the hospital. “With every surgery he has, he has problems. It has healing and adhesion problems, when one organ ends up sticking to the other. There are several complications, unfortunately.”he added. Watch:

Chiquinho Scarpa has been hospitalized since April 6th. At the time, he was operated on by the doctor Raul Cutait. “I’m in the ICU. I had stomach surgery. I had three surgeries in a row. I had my last surgery yesterday, so I can’t say much.”he told Quem magazine at the time.

Chiquinho’s health problems began in 2009, when he had bariatric surgery and had serious postoperative complications. One of the stitches burst and the fluid leaked into the abdominal cavity, causing peritonitis (infection in the inner membrane of the organs). Scarpa spent 45 days in an induced coma, but recovered well. 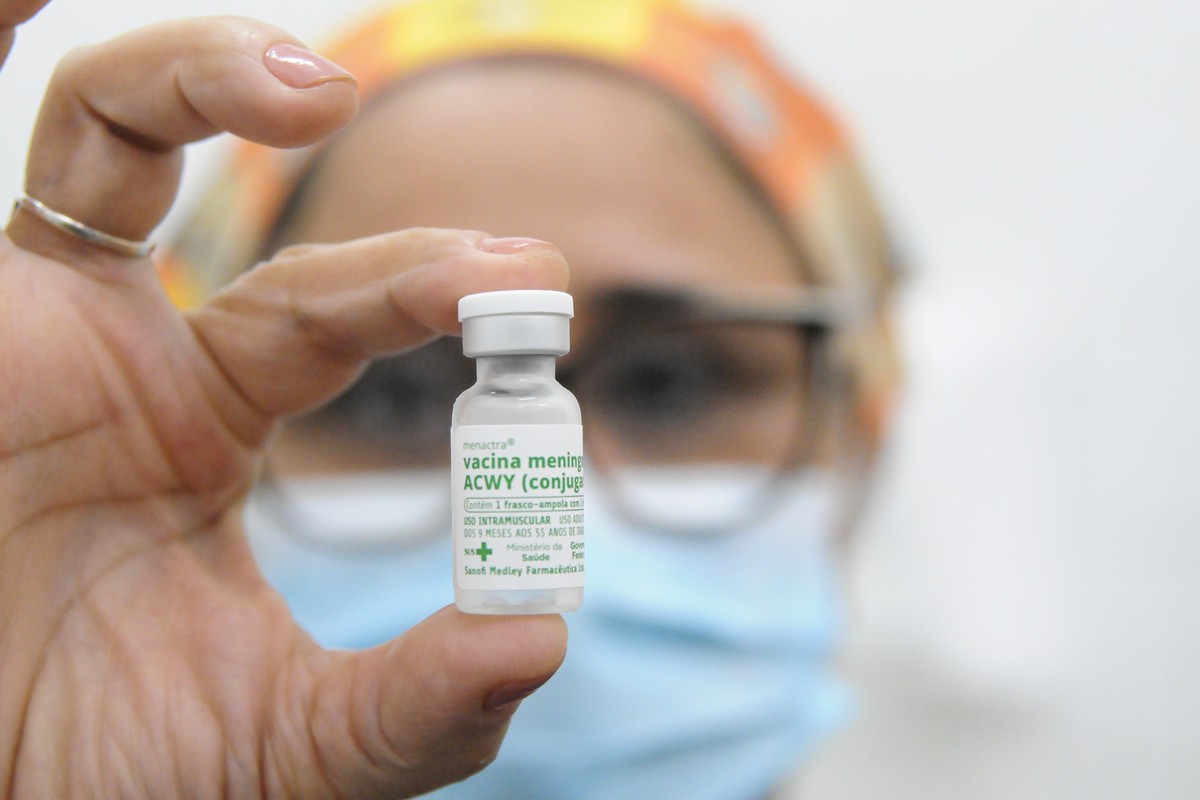 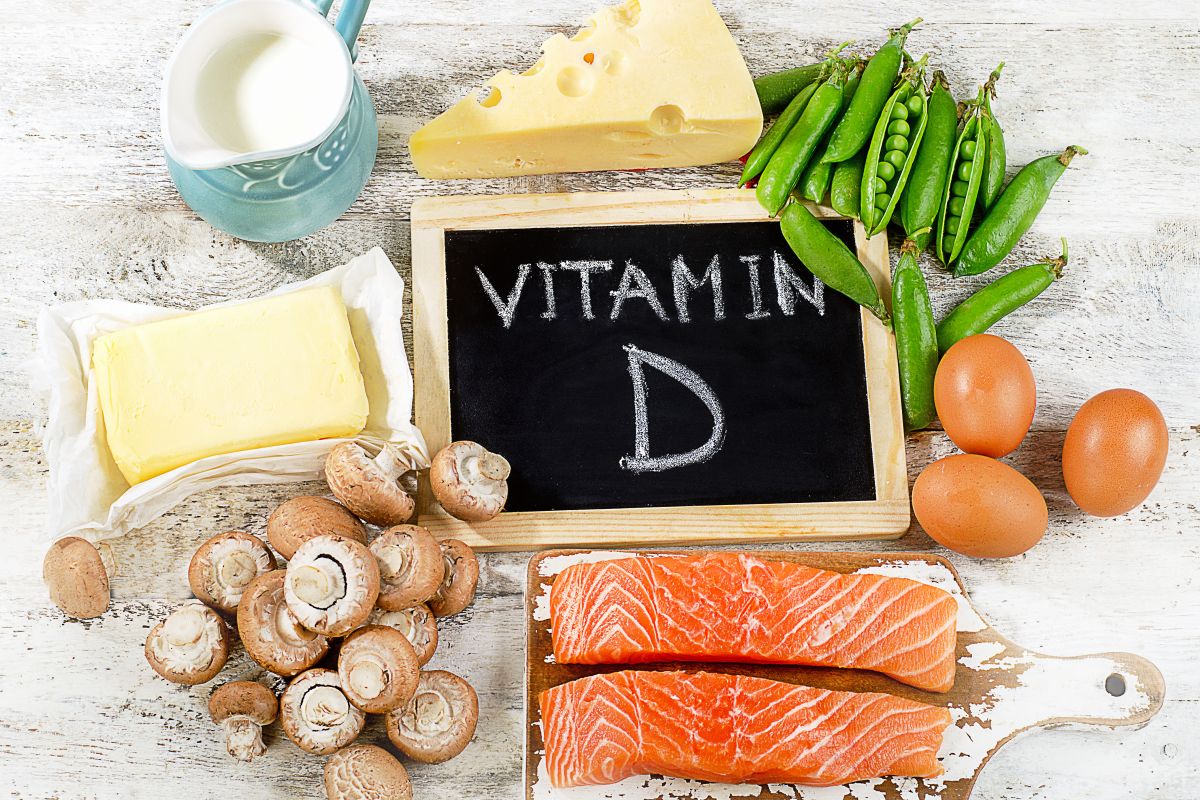 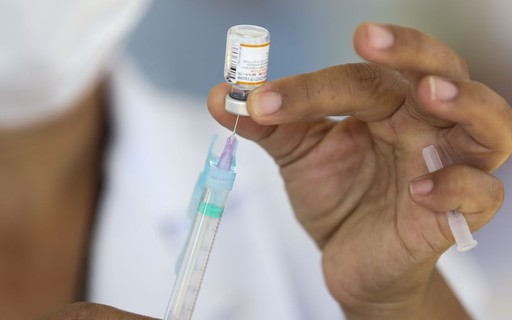 98.9% of adults in São Paulo have antibodies against Covid, study shows

Insurers must cover treatment for children with autism