According to Health, the highest number of case records is in homes – (credit: ERIKA SANTELICES)

The worst moment of dengue in the Federal District is to come in the next few days. According to the assistant secretary of Health Care, Pedro Zancanaro, the increase in cases should happen between the first and second half of May, when the DF reaches the twentieth epidemiological week. “We have not yet reached the peak of dengue cases, and we expect to arrive in the next few days, but we are prepared”, explained the deputy.

For the Secretary of Health, General Manoel Pafiadache, the increase in cases is a concern, and brought the data that most outbreaks of dengue are reported in homes. “We’ve been working a lot. We had the collaboration of the Military Fire Department, of the Brazilian Army. Recently, we received fogging equipment to reinforce the work in the areas, so that we have as much control of dengue as possible”, he clarified. “97% of dengue outbreaks are in homes, and only 3 and 4% are in public areas.”

In the Rapid Survey of Indices for Aedes aegypti in the Federal District (Liraa), 12 regions of the DF have a building infestation index on mosquito alert, with Paranoá, Varjão, Itapoã, Plano Piloto and Planaltina with the highest levels.

*Intern under the supervision of Nahima Maciel 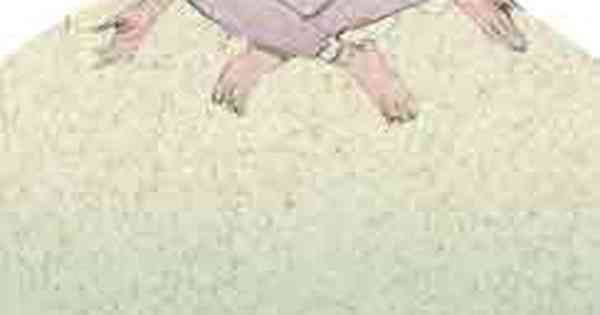 Covid is finally rising from masks, it’s not 4th wave