Representative confirmed that he will present to the Deliberative Council a proposal to sell the remaining percentage of the Mall and revealed how the money would be used.

In one of the most awaited moments of the second edition of Galo Business Day, an event held by Atlético’s board this Thursday (5th) to present details of the club’s business, CFO Paulo Braz detailed costs and the current level of debts, which exceed the home worth 1 billion reais. During the speech, Braz highlighted how important the sale of 50.1% of Shopping Diamond Mall was for the start of construction of the MRV Arena.

Soon after, President Sérgio Coelho reaffirmed a desire of the entire administrative body of the current administration in Galo: to sell the remaining percentage to help pay the high tax burden.

“At the beginning of the term (January 2021) I said that I don’t like selling assets and I also don’t like having debts, and unfortunately Atlético has a debt that is perhaps the biggest of all clubs in Brazil. It’s inevitable, we need to sell Diamond. We have this as an objective, we are going to present it to the Deliberative Council”, he confirms.

The idea is to use the proceeds from the possible sale to cut down on the most onerous and higher interest parts. “The club paying 87 million reais in interest a year is no joke. And the revenue that this heritage, our part of Diamond Mall, generates is very small and does not reach 10 million a year”, explains the representative.

Another point detailed by Coelho is that, if he sells the mall, Atlético will not use the resources to pay the so-called 4 R’s for the investments made recently in the club. The money will be allocated to creditors such as “banks, suppliers, businessmen and so on”, as the president himself said. 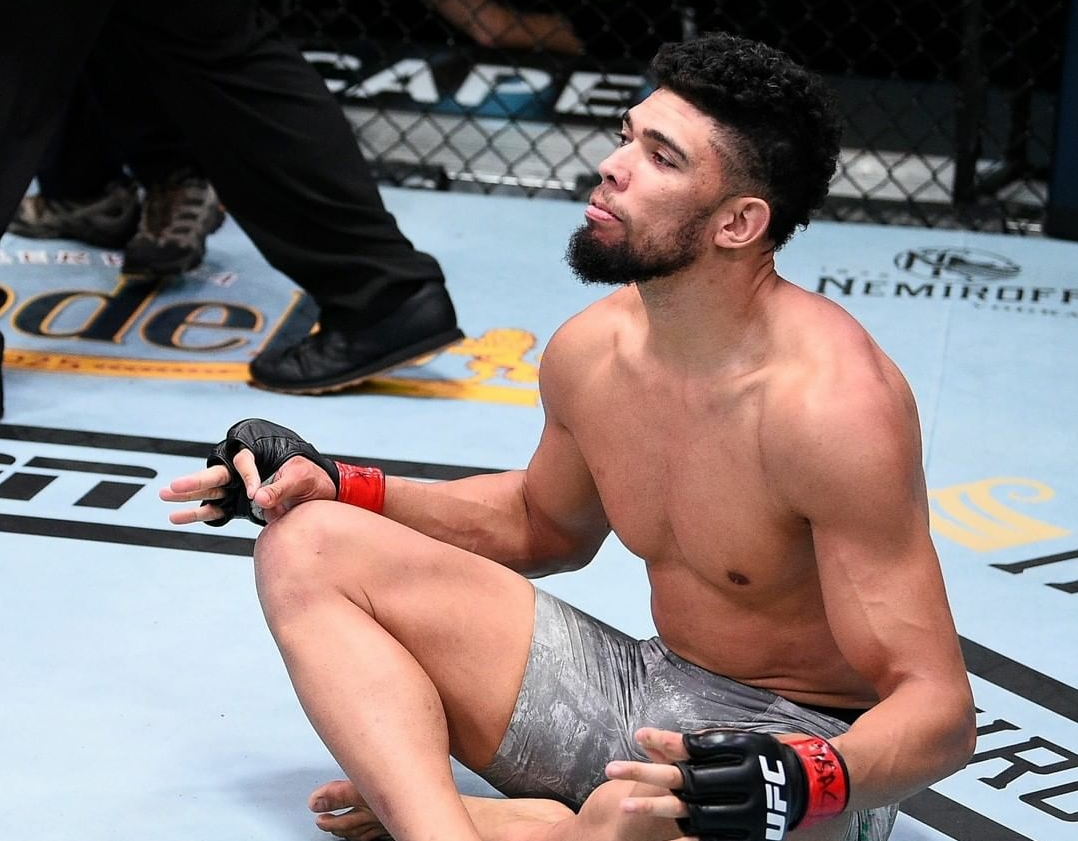 After a knockout, Johnny Walker vents about attacks by ‘haters’ on the internet 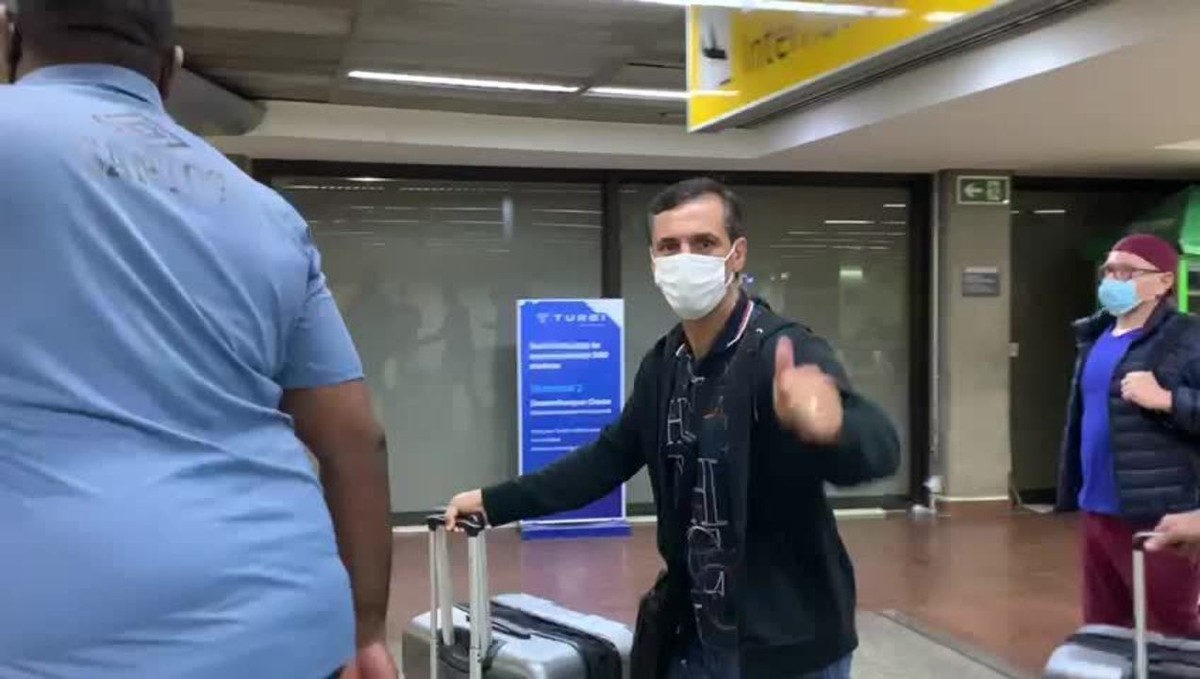 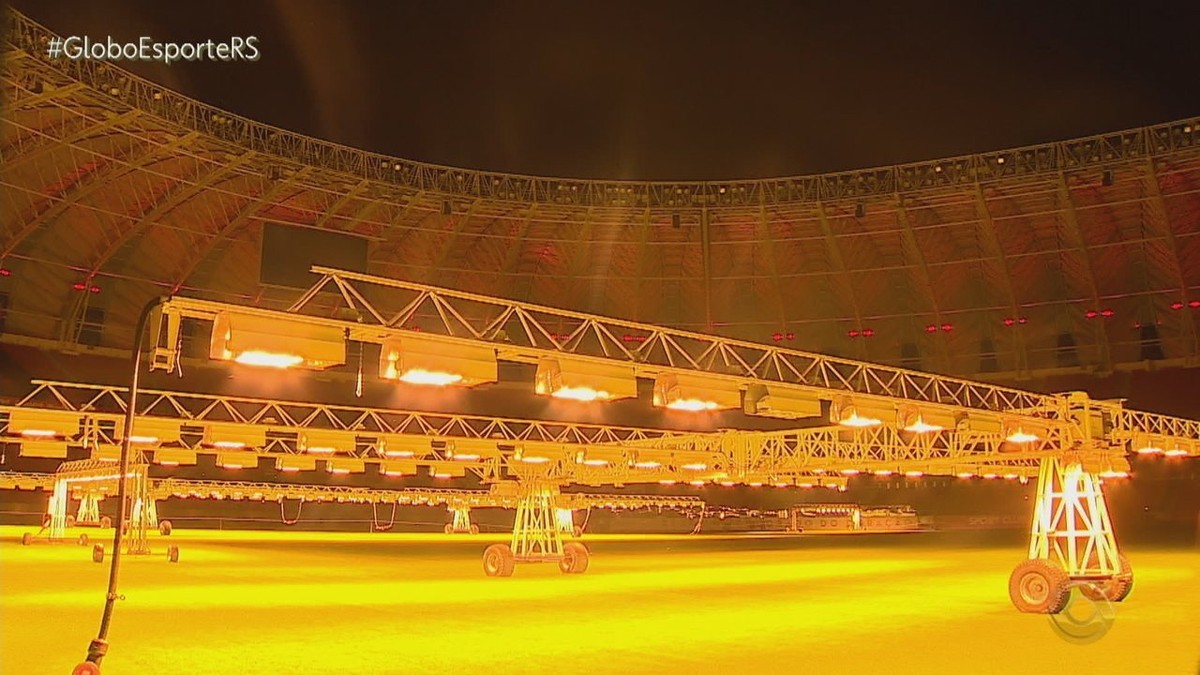 Alan Patrick should earn a spot in Inter’s midfield against Corinthians; see what changes | International 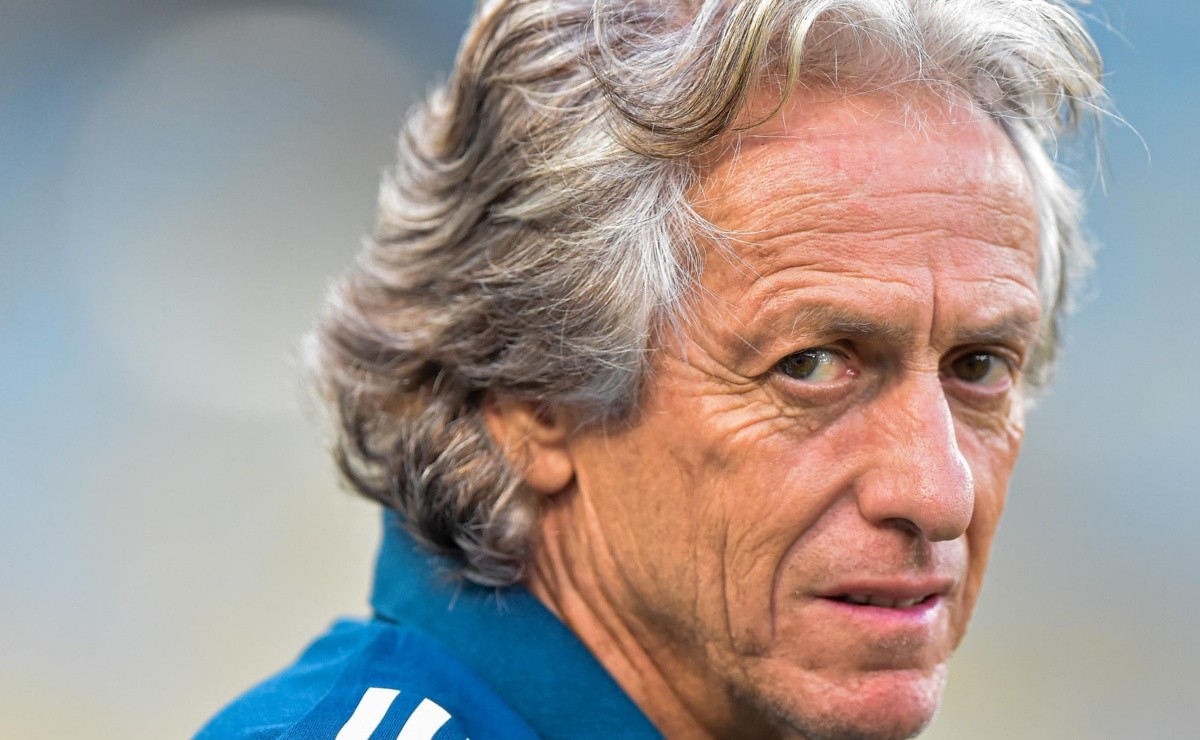 “At least I am”; Jorge Jesus watches Flamengo game with journalist Rubro-Negro, who vents against Paulo Sousa