David Bennett, the 57-year-old man who received a genetically modified pig heart, had a swine virus, porcine cytomegalovirus. The information was confirmed by the doctor responsible for performing the transplant, Bartley Griffith, from the University of Maryland.

The man died on March 9 and it is suspected that the virus may have played a role in Bennett’s deteriorating health. “We are beginning to understand why he passed away,” said the doctor in charge.

The discovery about the swine virus in the patient was disclosed by the publication MIT Technology Review and, during an event in the United States in April, it was informed to the scientific community.

Just before performing the transplant, David Bennett said it was either die or have the surgery. “I want to live. I know it’s a long shot, but it’s my last option,” he said the day before the procedure. He was bedridden and hooked up to machines.

Revivicor, the regenerative medicine company responsible for the procedure, declined to comment.

Specialists from the University of Maryland received authorization from US regulatory bodies to perform the transplant. Bennett was deemed ineligible to receive a human’s heart. This decision is made when the patient is already in poor health.

The heart belonged to a pig from a herd that underwent a genetic modification technique, which aimed to remove a gene capable of generating a strong immune response in a human being – which would result in the organ being rejected in a transplant.

The modification was made by biotech company Revivicor, the same one that supplied the pig used in a groundbreaking kidney transplant done in October 2021 on a brain-dead New York patient.

The heart was left in a preservation machine before the surgery. The medical team also used an experimental drug to suppress the immune system to minimize the risk of rejection.

Today, heart valves from pigs are already commonly used in humans. Pig skin is also used for grafts on burn victims. The pig is a good donor to humans because of its size, rapid growth, and large litters. 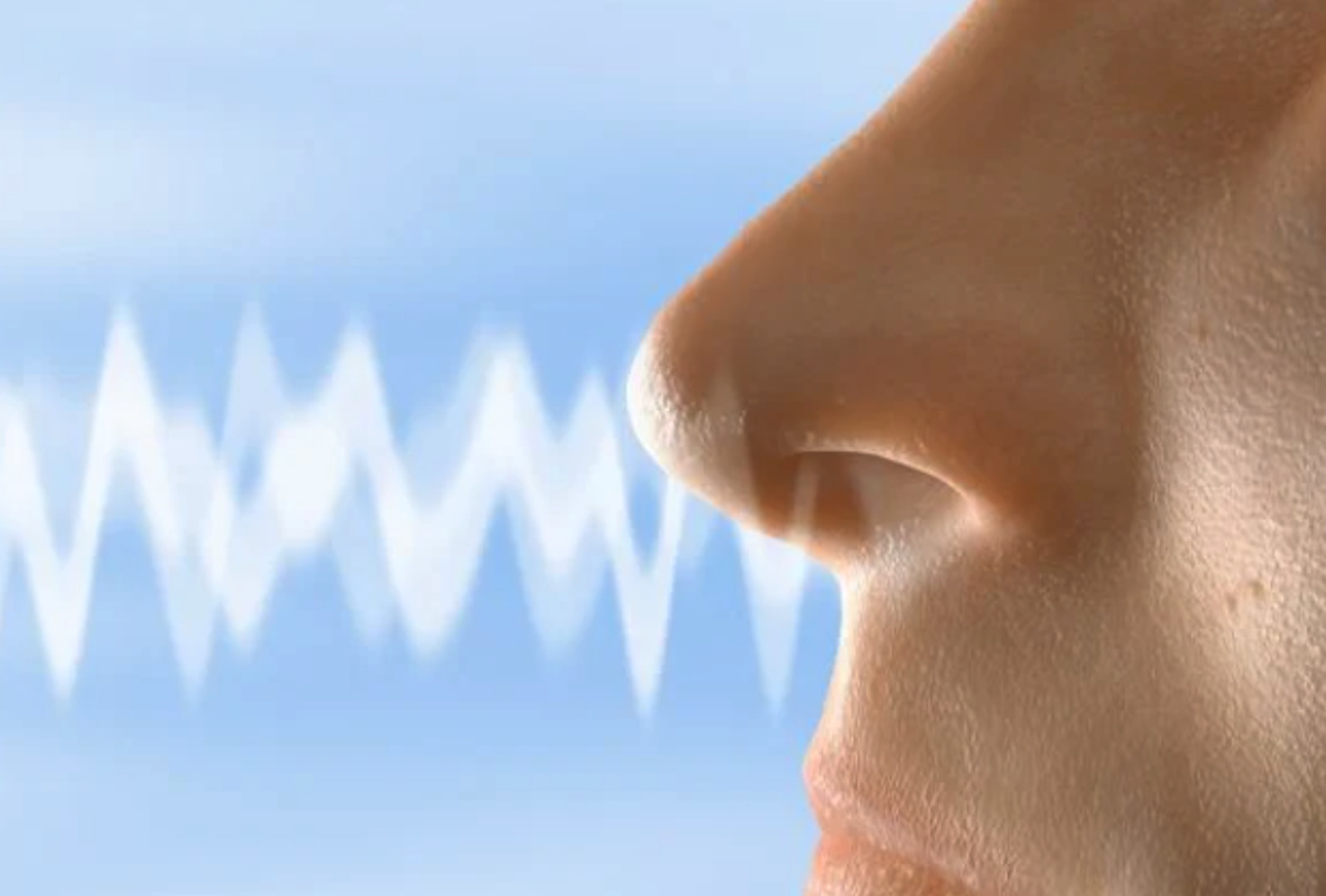 Find out what is the best and worst smell in the world, according to scientists 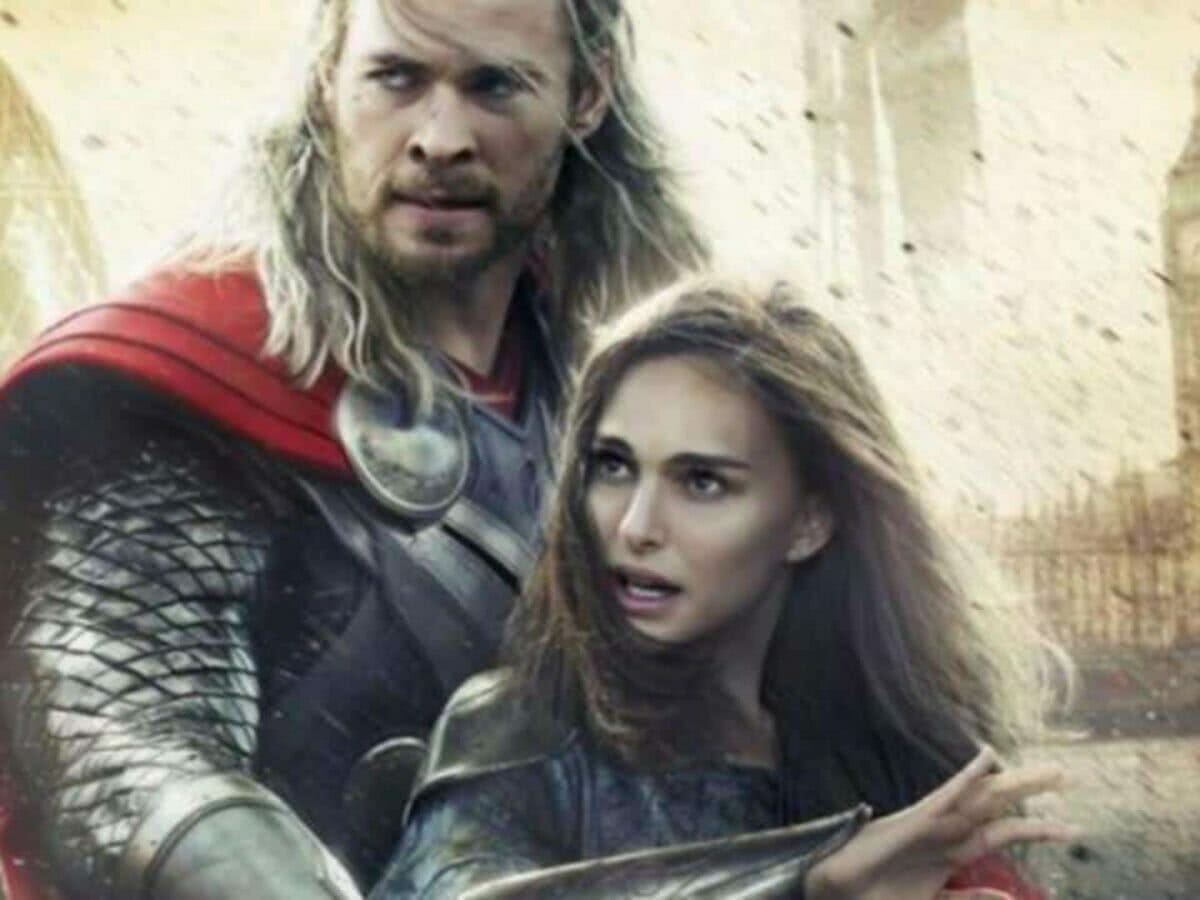 Why Thor 4 Still Hasn’t Got a Trailer Is Revealed 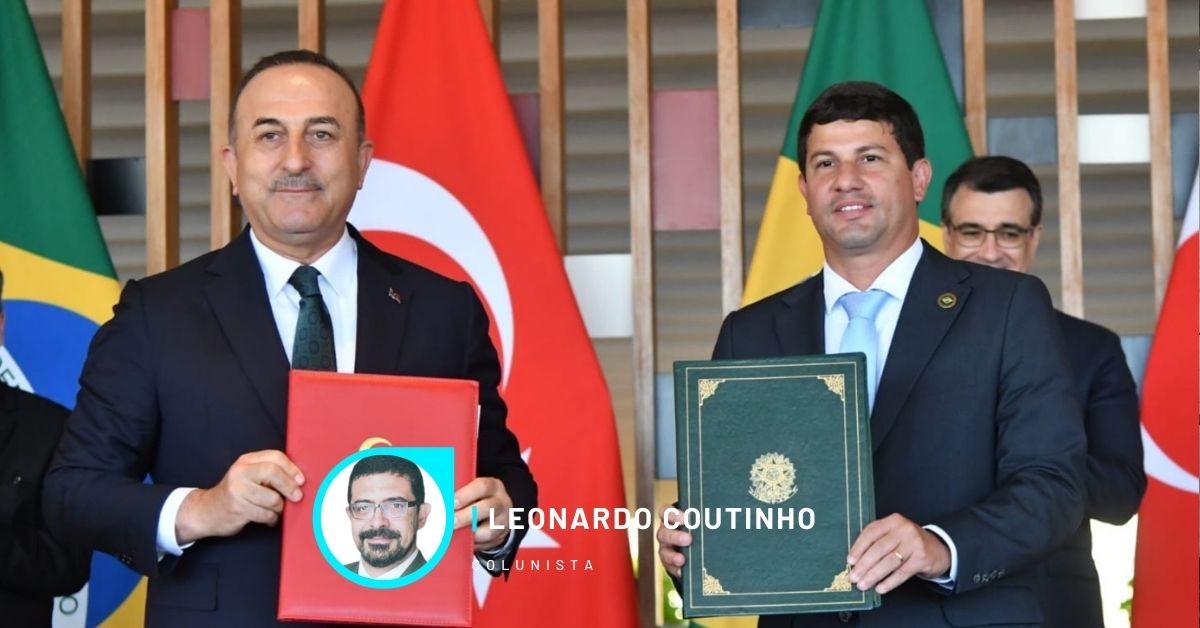 is Brazil aligning itself with the axis of evil?