THE death of 57-year-old David Bennett, the first patient to receive a heart transplant from a pigmay have been caused by a swine virus, according to information released on Wednesday (4) by the scientific journal MIT Technology Review.

According to transplant surgeon Bartley Griffith, the heart was affected by cytomegalovirus, a pig virus, which caused an infection that, although preventable, is linked to devastating effects in transplants.

THE Historic transplant was performed at the University of Maryland School of Medicine, in the United States, in January of this year. However, after two months of the procedure, the patient ended up dying because “his condition began to deteriorate”, according to the note released by the university.

For Griffith, the virus may have been decisive for the death of Bennett, who had undergone a successful surgery with the prospect of optimism both for his recovery and for the future of transplants between humans and animals.

“We are beginning to understand why he passed away,” the surgeon said in an April 20 webinar hosted by the American Society of Transplantation.

The donor pig belonged to a herd that underwent a genetic modification procedure performed by biotechnology company Revivicor, which also supplied the pig used in a groundbreaking kidney transplant on a brain-dead patient in New York in October.

The donated organ remained in a machine to preserve it before surgery, and the team also used a new drug along with other conventional substances to suppress the immune system and prevent organ rejection. It is an experimental compound manufactured by Kiniksa Pharmaceuticals.

About 110,000 Americans are currently awaiting organ/transplantation, and more than 6,000 patients die each year before receiving it, according to official figures. To meet the demand, doctors have long been interested in so-called xenotransplantation, or cross-species organ donation, with experiments dating back to the 17th century.

Early research focused on the extraction of primate organs. For example, a baboon heart was transplanted into a newborn baby known as Baby Fae in 1984, but it only survived for 20 days.

Today, pig heart valves are widely used in humans, and pig skin is grafted onto people who have suffered burns.

Pigs are ideal donors because of their size, fast growth, large litters and the fact that they are readily available and raised for food. 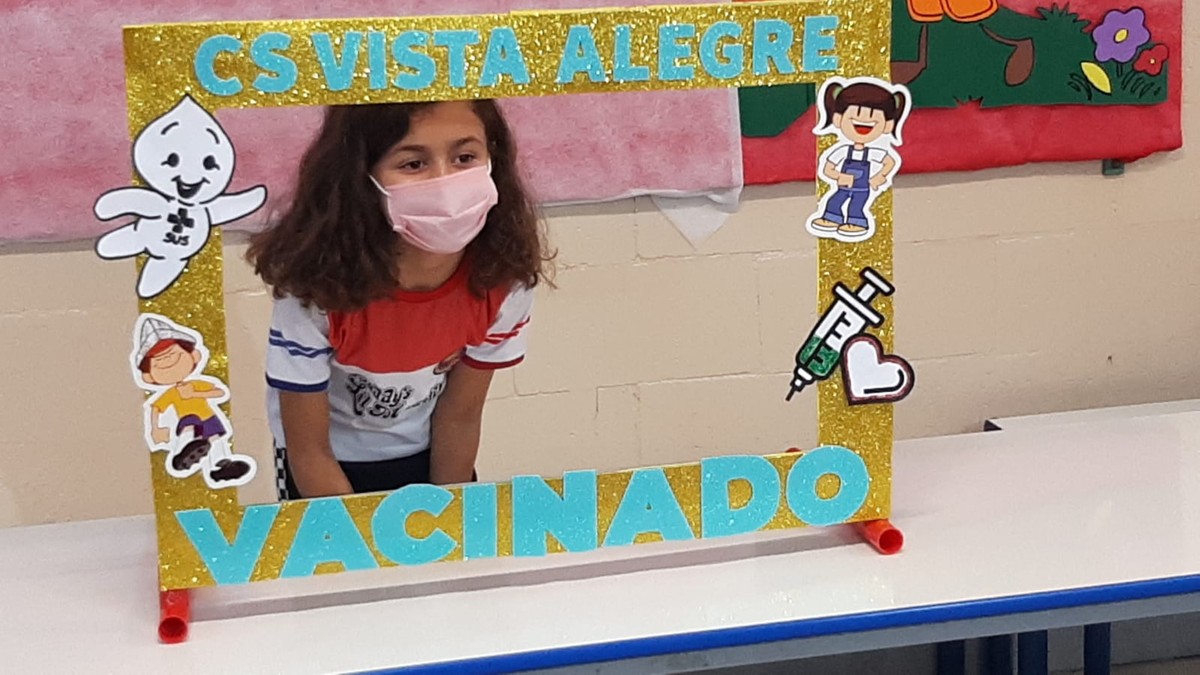 Covid, Influenza and HPV: see where to get vaccinated in the largest cities in the region of Campinas this weekend | Campinas and Region

What are spring fruits? 5 You Should Eat This Season 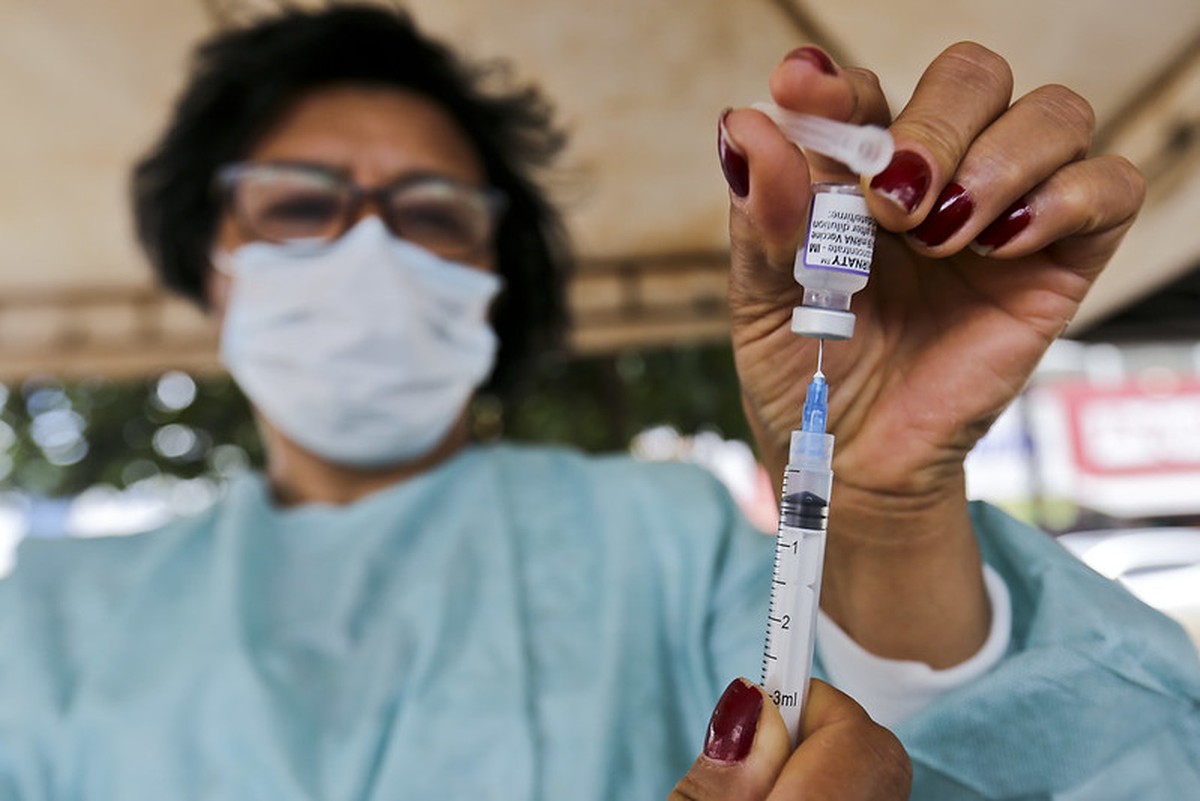 See where to get vaccinated against flu and Covid this Monday (25), in DF | Federal District 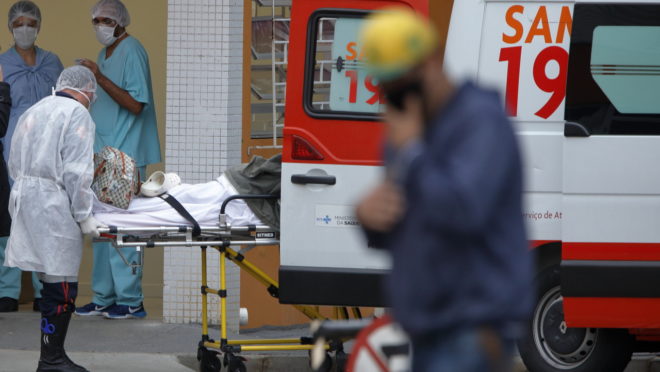 Overcrowding in emergency rooms causes queue of ambulances in Curitiba