Activision Blizzard is facing yet another lawsuit, as reported by Axios. (via Kotaku). This time it’s New York City, and it alleges that CEO Bobby Kotick raced to find a buyer for the mega-publisher he’s led for 30 years to explicitly avoid the fallout from allegations of widespread harassment at the company.

Last winter, the California Department of Fair Employment and Housing (DFEH) filed a lawsuit against the company, alleging an ingrained culture of abuse, harassment and discrimination, reports of which were detailed in a series of press investigations.

This latest lawsuit, which was filed by the New York Employee Retirement System in Delaware court late last month, essentially stipulates that Activision Blizzard open its books and prove that the industry-shattering settlement was not designed to provide coverage. to Kotick.

“With the merger announced, Kotick will be able to escape liability entirely and will instead continue to serve as an executive after the merger closes,” the plaintiffs write in the complaint. “Worse, despite its potential liability for breaches of fiduciary duty, the board [da empresa] allowed Kotick himself to negotiate the transaction with Microsoft. The Board’s decision to entrust Kotick with the negotiation process is inexcusable for the additional reason that Kotick personally receives substantial material benefits whose value is not directly aligned with the merger price.”

When approached for comment, an Activision Blizzard representative sent Kotaku the following statement: “We disagree with the allegations made in this complaint and look forward to presenting our arguments to the Court.” 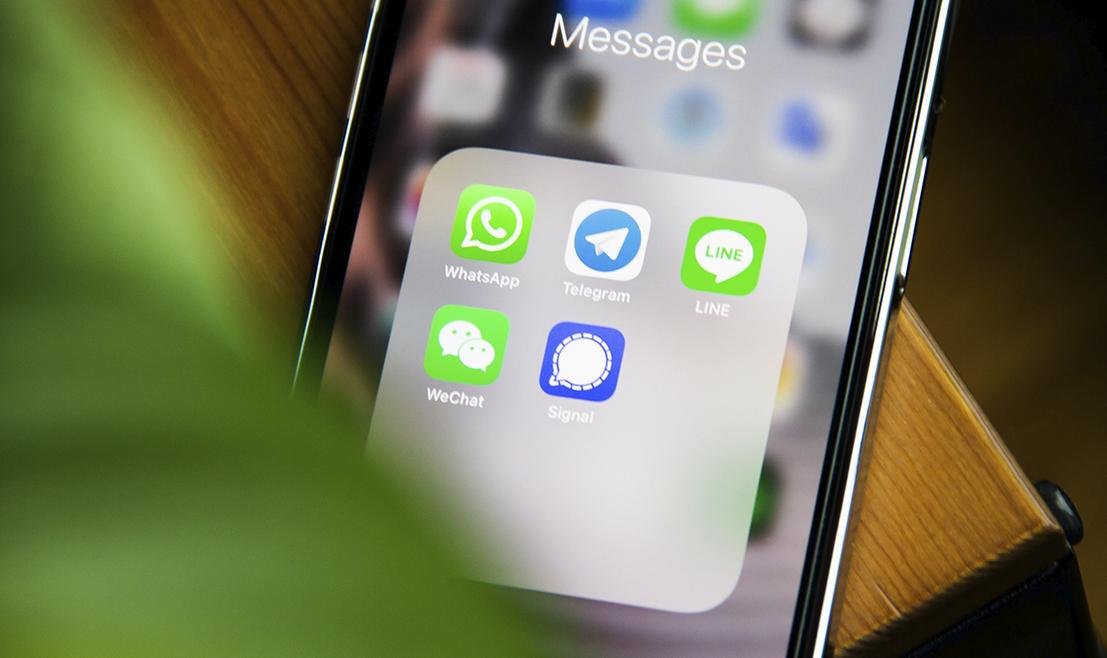 WhatsApp is updated with reactions, 512 member groups and more 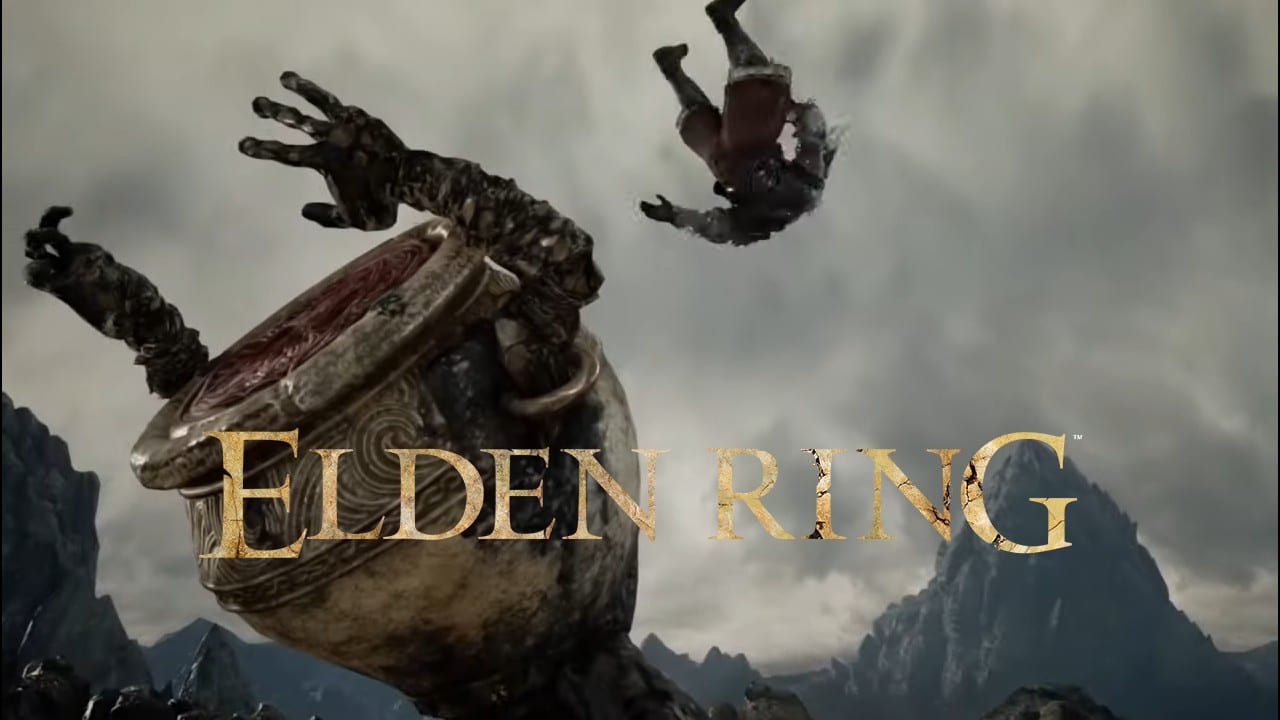 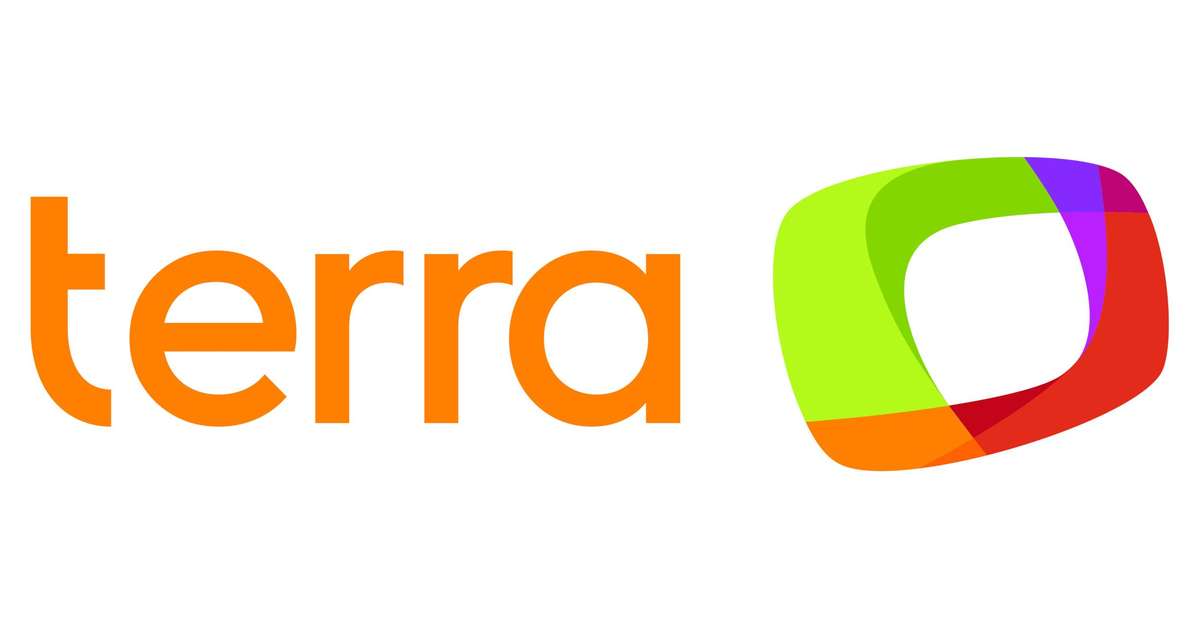