Similar to a typical horror movie scene, a supposedly dead woman awoke inside her own funeral coffin, just before being buried, leaving all her relatives scared.

Rosa Isabel Cespedes Callaca, 36, was mistakenly declared dead after being in a car accident in Lambayeque, Peru, on April 25. She was accompanied by her three minor children, who are hospitalized in serious condition, and her brother-in-law, who could not resist his injuries and died at the scene. When the woman was taken to the hospital, doctors confirmed the death to family members.

She was placed in a coffin for her funeral on Tuesday, but preparations for the burial were halted as people around her heard noises coming from inside the coffin. When they opened it, they noticed that Rosa still had vital signs.

Rosa was taken out of the coffin and taken to the hospital. Doctors quickly put her on life support after they noticed her vital signs. However, a few hours later, she died – this time with no new surprises.

According to Peruvian newspaper El Comercio, witnesses reported that when guests lifted the lid of the coffin at the wake, Rosa was frightened by the situation and looking straight at them.

“She opened her eyes and was sweating. I immediately went to my office and called the police,” said cemetery caretaker Juan Segundo Cajo.

Perplexed by the episode, Rosa’s family now demand explanations from doctors at the hospital where the woman was referred after the car accident, to find out how she was previously declared dead. Local authorities also opened an investigation to determine whether, in fact, there was a mistake on the part of health professionals.

“We want to know why my niece reacted yesterday when we took her to be buried,” said Rosa’s aunt. “We have the videos where she pushes and touches the coffin.”

On the other hand, relatives believe that the cause for this strange event is that Rosa fell into a coma shortly after the car crash, and as her vital signs were weak, the doctors assumed that she had not survived. “When she arrived at the hospital, she had a pulse and what we want to know is if she was in a coma at the time of the funeral, that’s what we believe,” said the aunt.

Rosa Isabel Cespedes Callaca was a housewife and mother of three boys, who are hospitalized with multiple trauma and other serious injuries. They still don’t know about their mother’s death and the confusion that unfolded during her wake. 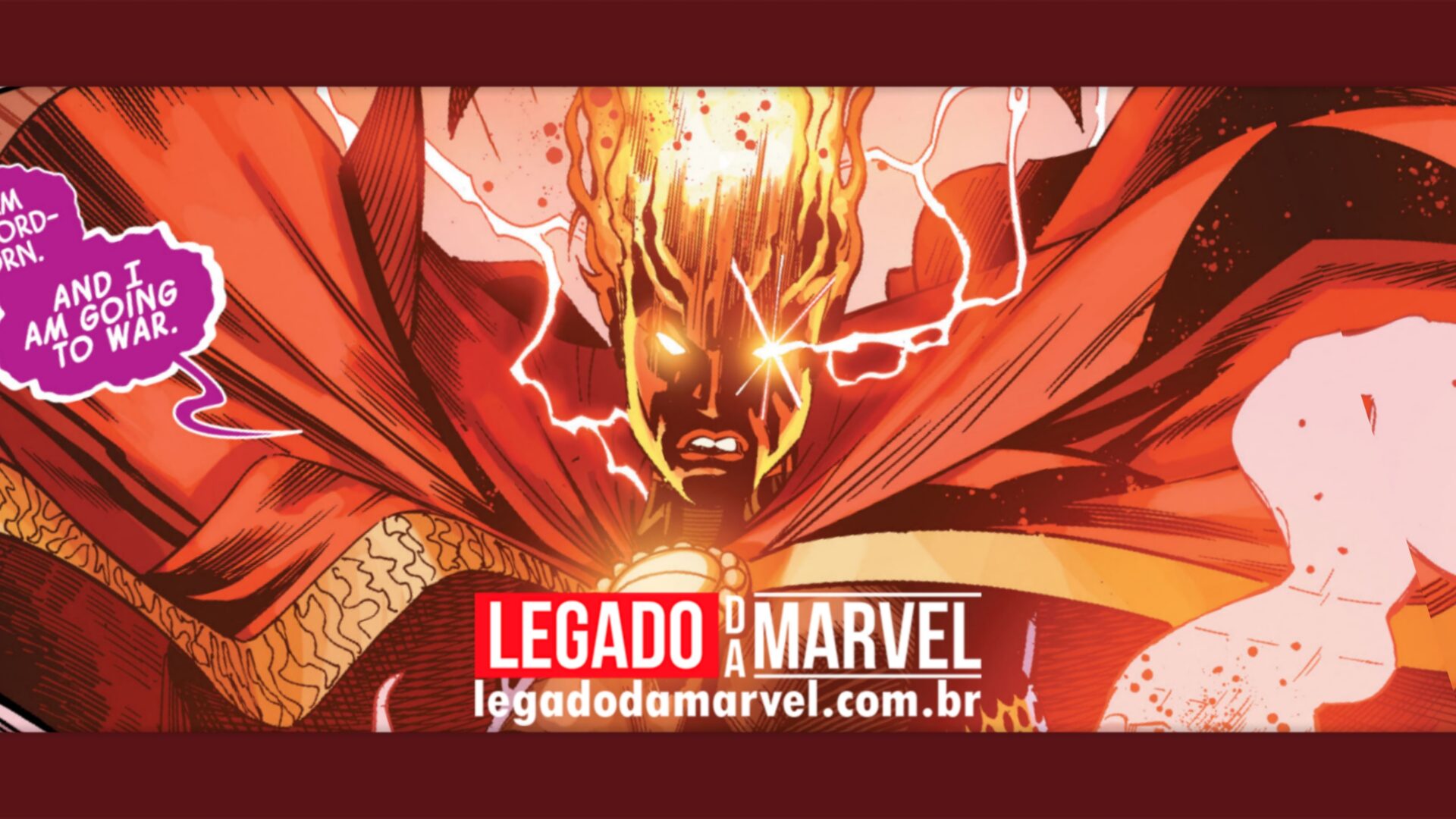 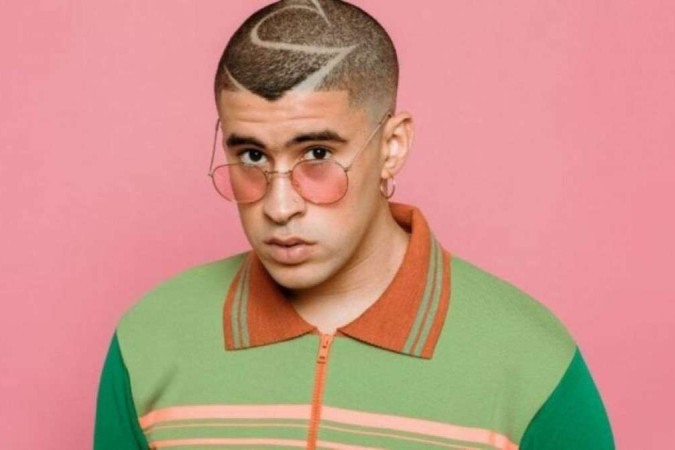 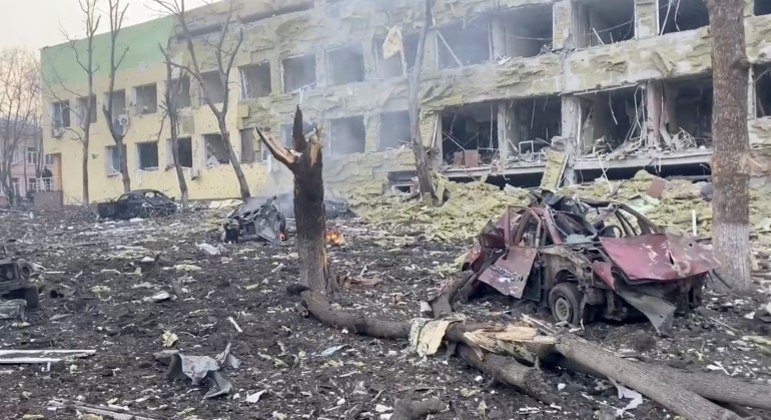 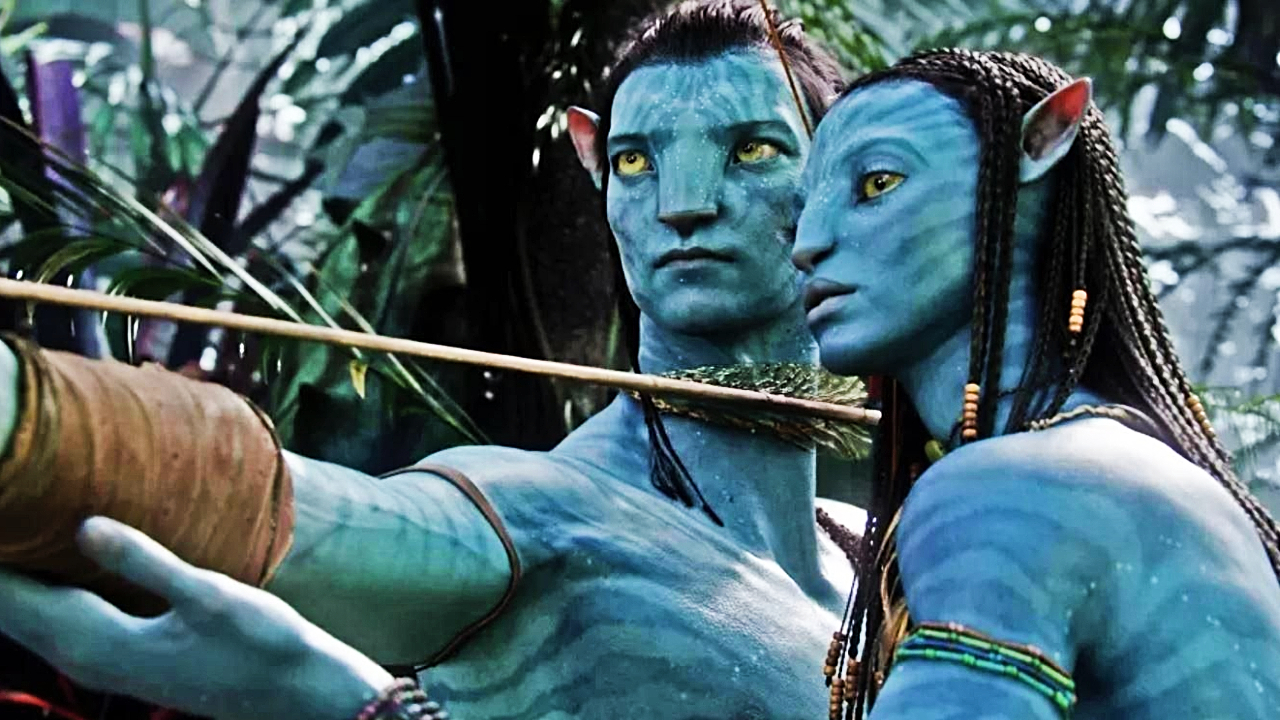