Petrobras (PETR3;PETR4) recorded a net profit of R$ 44.561 billion in the first quarter, up 3,718%, compared to R$ 1.167 billion a year earlier. The result was also above that projected by the Refinitiv consensus, which predicted a profit of R$ 37.16 billion.

The profit growth follows the increase in net revenue, which totaled R$ 141.6 billion, growing 64.4% on an annual basis and 6% on a quarterly basis.

On the other hand, Petrobras also recorded 11% lower expenses on a quarterly basis with products sold, reaching R$ 66.8 billion, mainly reflecting lower expenses with liquefied natural gas (LPG) imports – in the fourth quarter, with the drought and the greater use of thermal, the state-owned company had to fulfill contractual obligations and buy more of this commodity from abroad.

Operating expenses stood at R$11.1 billion, stable on an annual basis but growing 734% on a quarterly basis. The difference in comparison with the end of 2021 is, however, because the company recorded capital gain effects from the sale of assets at the time.

With revenue advancing and expenses stable, Petrobras saw its earnings before interest, taxes, depreciation and amortization (Ebitda) reach BRL 77.7 billion, compared to BRL 62.9 billion in the fourth quarter of 2021. and R$ 48.9 billion in the first three months. In relation to the Revinitiv consensus, Ebitda was slightly below the forecast, which was R$ 76.334 billion.

Finally, Petrobras also recorded a positive financial result of BRL 2.9 billion, compared to a deficit of BRL 13.8 billion in the three immediately preceding months and a loss of BRL 30.7 billion in March 2021. reflects, mainly, the appreciation of the Real against the dollar, with an appreciation of 15%”, explains the state-owned company.

If the stronger real benefited the oil company’s financial result, it also slightly increased production spending in Brazil. THE lifting cost The average was US$5.22 per barrel or equivalent (boe), up 6% year-on-year.

On the refining front, sales revenue reached R$128.4 billion, growing 67.4% in the year – even with lower sales of gasoline, diesel and LPG due to seasonality and also due to the conclusion of the sale of RLAM.

The biggest difference was, however, in the gas and energy arm, which went from a loss of BRL 509 million between October and December to a profit of BRL 2.3 billion. “With the recovery of the levels of the hydroelectric reservoirs, there was a reduction in the demand for natural gas for thermoelectric generation, which led to a lower volume of regasified LNG and a reduction in the average cost of purchasing gas”.

Petrobras informed that it approved dividends in the amount of R$ 3.715490 per share.

Payment will be made in two equal installments, with the first installment, in the amount of R$1.857745 per outstanding preferred and common share, to be paid on June 20, 2022. 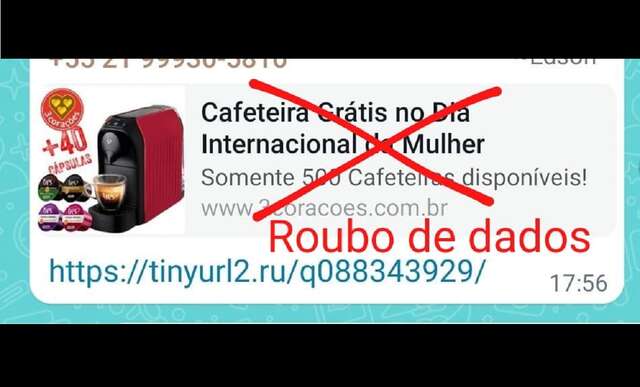 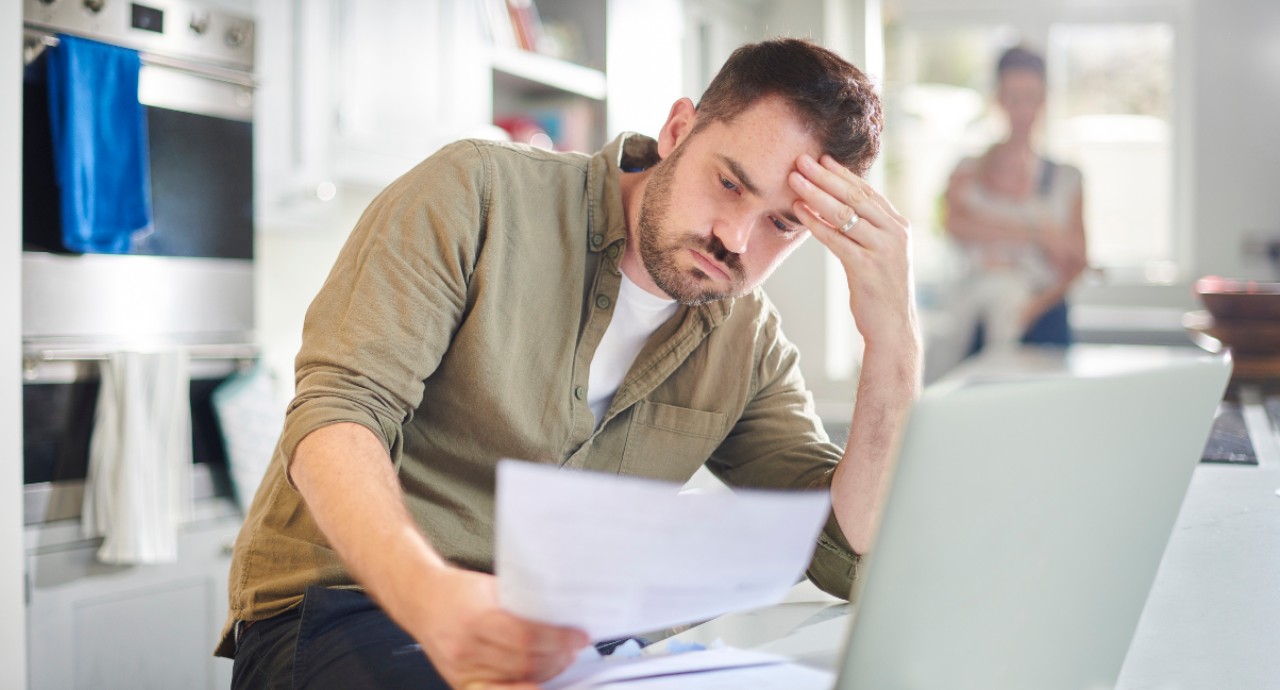 Last days! Debt renegotiation with 99% discount until the 31st 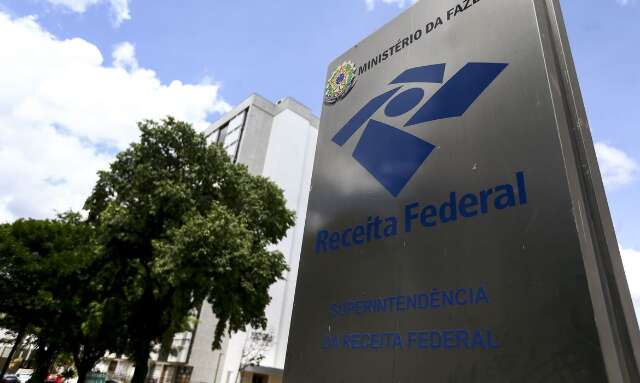 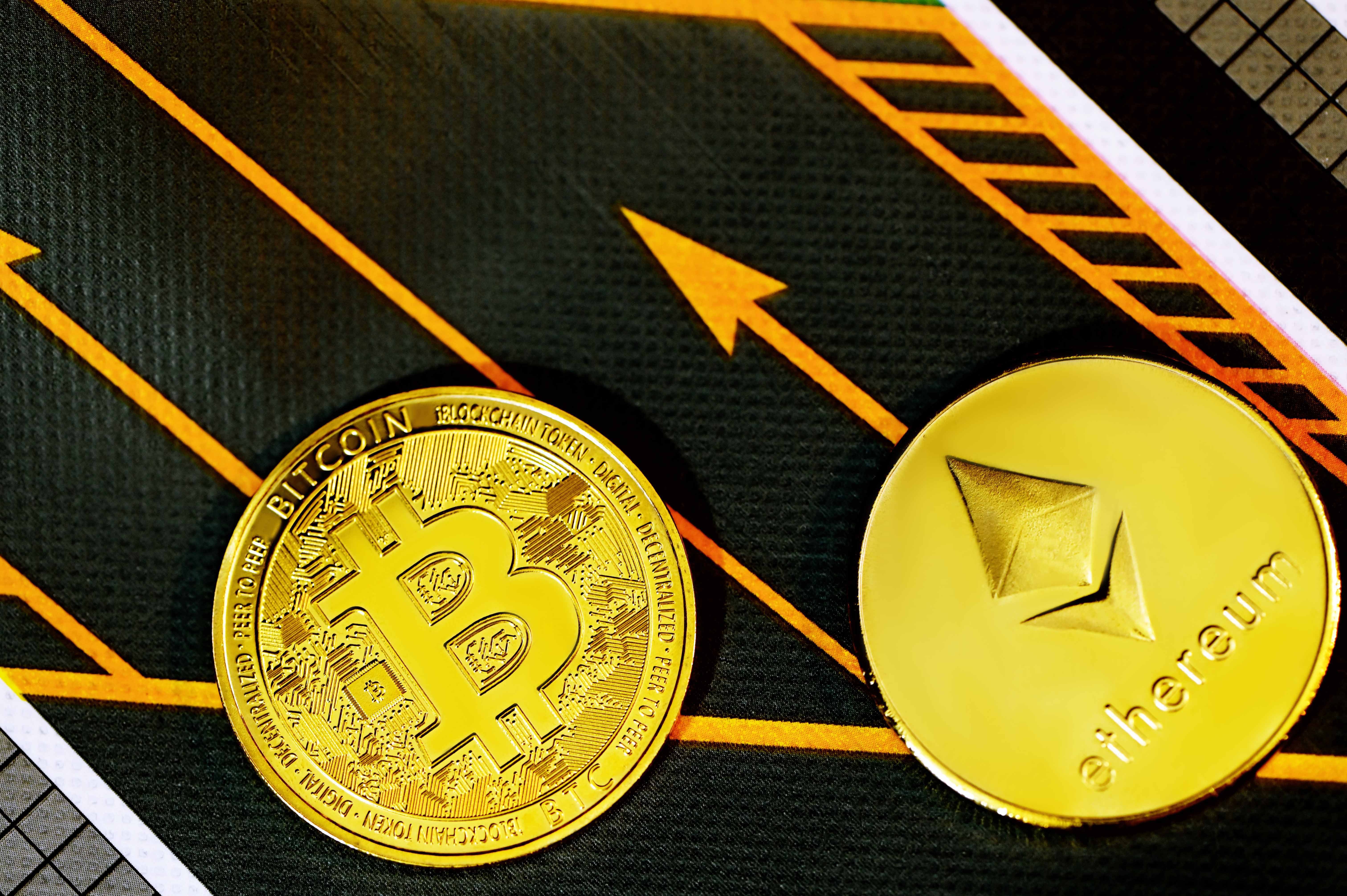