Referee Wagner Reway, from the Paraíba federation, responsible for VAR in Fluminense’s 3-2 defeat to Coritiba last Sunday, at Couto Pereira, was left out of the next scale of the Brazilian Championship after participating in all four rounds so far. . The carioca club was at the CBF headquarters on Wednesday to contest the refereeing of the game and issued an official note saying that the Refereeing Commission recognized the error in Andrey’s header at Yago:

“THE Fluminense was received by the CBF Arbitration Commission to deal with the problems that occurred in the match against coritiba. Among the controversial moves discussed at the meeting, there was a consensus that Andrey’s header at Yago Felipe should have been reviewed by VAR, which did not happen. In view of this, the commission diligently informed that it would take the appropriate measures”.

Wagner Reway was responsible for VAR in games: coritiba 3 x 0 Goiás (1st round); Flamengo 3 x 1 São Paulo (2nd round); Avai 3 x 2 Goiás (3rd round) and coritiba 3 x 2 Fluminense (4th round). But this time he did not appear in the scale of any game between this Thursday and next Monday, both in Series A, B, C and D.. However, the chairman of the Arbitration Commission, Wilson Seneme, in contact with the report at the CBF headquarters last Wednesday, denied that there was any arbitrator removed.

Referee Wagner Reway next to one of the VAR monitors — Photo: André Hernan

On Tuesday, the CBF released the conversation between the refereeing team and the VAR booth during the game. In one of the videos, it is possible to see the review of the moment and hear the conversation about the move that generated controversy, in Andrey’s header at Yago, shortly before the Coritiba player himself scored the team’s second goal. VAR asked if Raphael Claus saw the play, the head referee said yes and decides to go without punishment:

“Head to head, they keep pushing each other,” he says. Raphael Claus, who at the time of the aggression was on his back, as shown in the video below. 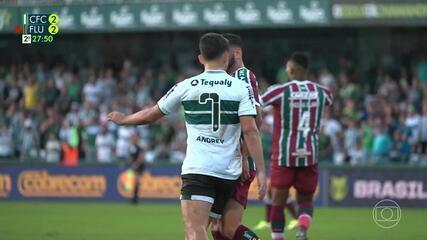 + Whistle Center: Sálvio points out VAR error and says Andrey should have been sent off for headbutting Yago Felipe

During the TV Globo broadcast, Central do Apito was asked whether VAR intervention would be necessary. For Sálvio Spinola, the video referee should have called Raphael Claus to analyze the bid. In the commentator’s opinion, it was for a red card.

– The replay is very fast, you can see the header that is for a red card. VAR should call the referee for review, it was behind Claus’ back, and he has more images to better clarify the bid. From the picture, it’s for a red card and VAR should have called.

With the victory, Coritiba reached seven points and occupies the fourth place. Fluminense, on the other hand, dropped to 14th position in the Brazilian Championship table, with four points. 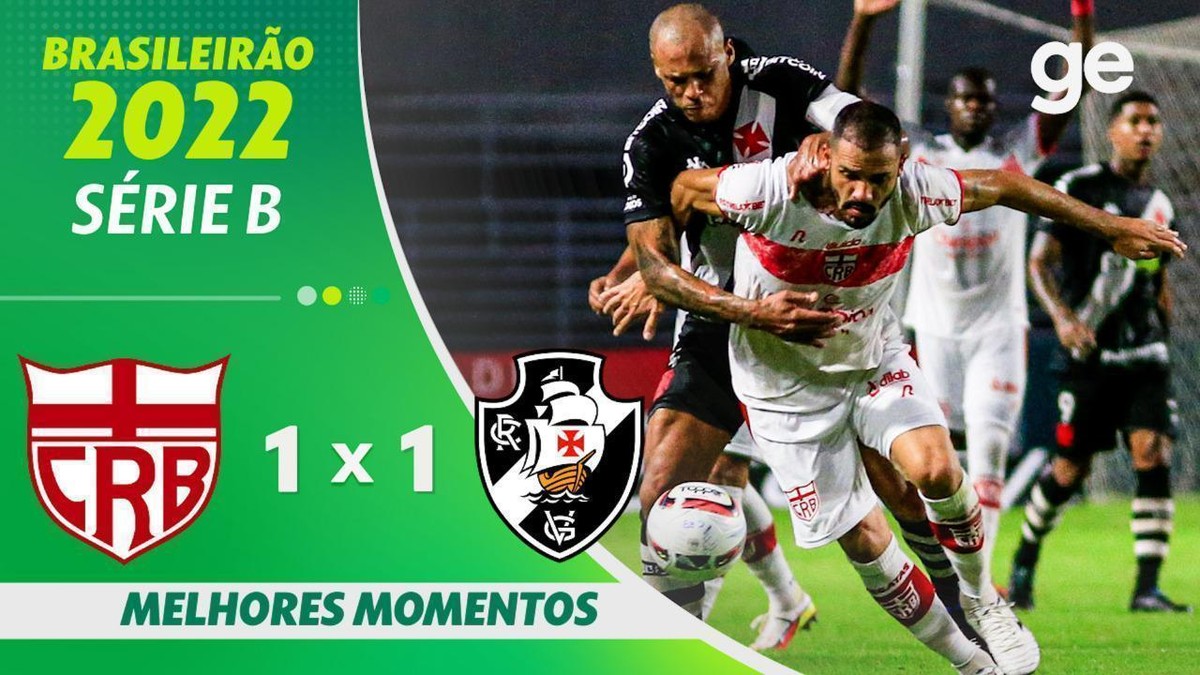 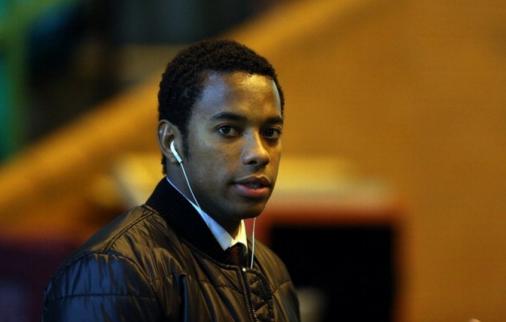 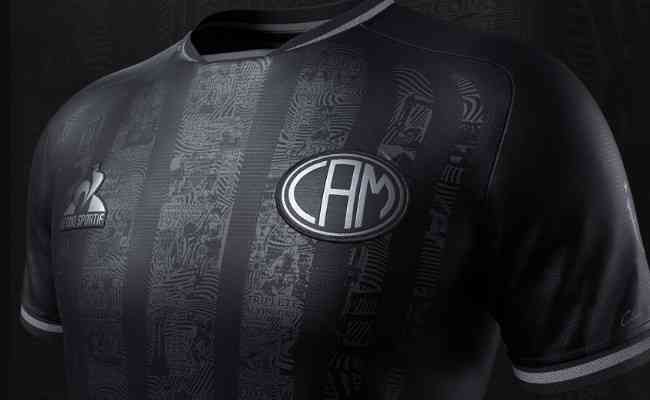 Right-back Auro is presented by Santos