The saga of an American hero. Directed by filmmaking duo Andrew Erwin and Jon Erwinrecently arrived in the catalog of HBO Max, the drama with sports contours American Underdog which tells the saga of one of the most accurate players in the NFL (the most famous American football league), quarterback Kurt Warner. The focus here is on the conflicting paths that the former player had to go through to finally consolidate himself as one of the most respected athletes in the United States. A film that should catch the attention of all those who love the world of sports and their stories of persistence and overcoming. The feature film stars Zachary Levi and Oscar winner Anna Paquin. 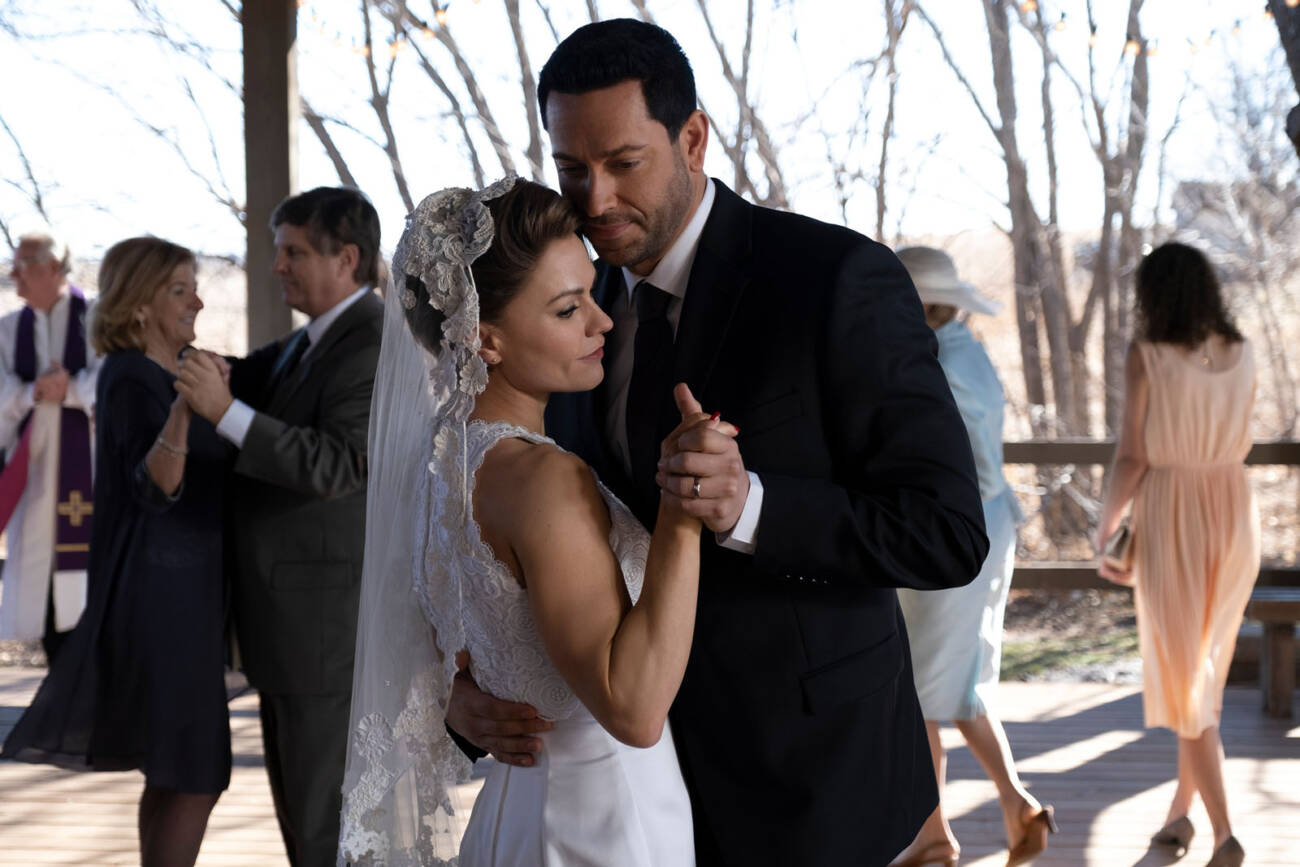 In the plot, we meet Kurt Warner (Zachary Levi) a young man who dreams of being an American football player. Since his college days, he has stood out as a precise pitcher (or rather: quarterback), the most important position in this game that moves millions of people (not only in the United States). One day he meets Brenda (Anna Paquin), an ex-military, single mother of two children, with whom she soon falls in love. The couple will need to face and overcome all the difficulties not only of a relationship but also the frustrations that life throws their way.

It is important here to contextualize the difficulties involved in entering a league as competitive as the NFL. Hundreds of overcoming stories have been seen over the years. Kurt Warner’s follows this trajectory of insistence on fulfilling his big dream, of living from the sport he loves. Facing many difficulties ranging from a huge missed chance to even the choices he needs to make to support his family, the athlete always very faithful to his principles was navigating between defeats and victories. When love comes into your life, more choices come your way but without ever giving up on your dreams or anyone else. The world of cinema loves stories of overcoming and even the script always looking for apotheotic moments, the message, an important factor here, is transmitted very lightly but without ceasing to be close to reality. 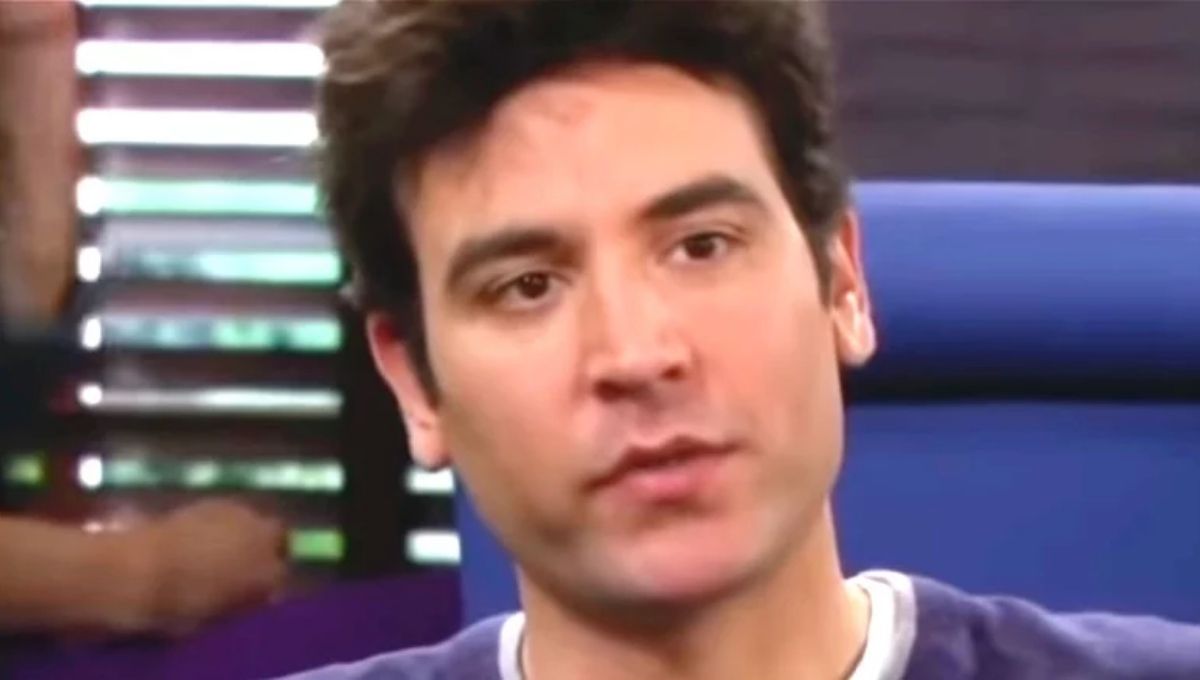 How I Met Your Father, Ted may appear; understand how 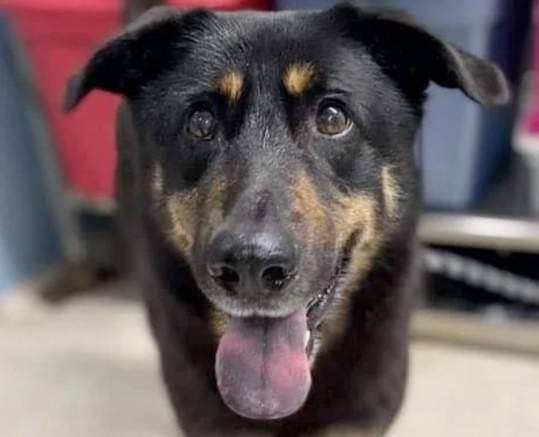 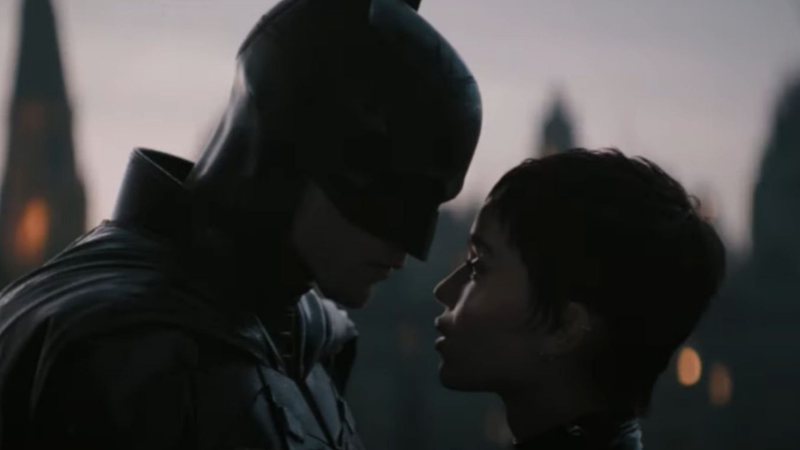 How do Robert Pattinson and Zoë Kravitz feel about the movie’s premiere? · Rolling Stone