The Europa League decision will be played between Glasgow Rangers and Eintracht Frankfurt. The two teams won their games this Thursday, in the return round of the semifinals of the tournament, and guaranteed qualification for the final. The match is scheduled for May 18, at the Ramón Sánchez Pizjuán stadium, in Seville, Spain.

In Germany, Eintracht Frankfurt confidently confirmed the classification. The team had already beaten West Ham 2-1 in the first leg. On the way back, they won 1-0, with a goal from Colombian striker Borré.

After the final whistle, fans invaded the Waldstadion stadium lawn to celebrate the classification. They became famous in the previous round, when they promoted an “invasion” of about 30 thousand fans to the Camp Nou stadium, in the victory over Barcelona.

The match, however, took a sad note before it started, with a clash between fans of the two teams, which resulted in two people being injured.

Rangers had a more eventful game. After losing the first leg 1-0, the Scottish team relied on the strength of their fans and defeated RB Leipzig 3-1.

The decisive goal was scored by defender Lundstram, in the 35th minute of the second half, preventing the match from going into extra time. Earlier, Tavernier and Kamara scored for Rangers, while Nkunku diminished for Leipzig.

Glasgow Rangers will play in their fifth European final. The club won the European Cup in 1972 and was runner-up on three other occasions: in the UEFA Cup in 2008 and in the Recopa in 1961 and 1967.

See more pictures from the games: 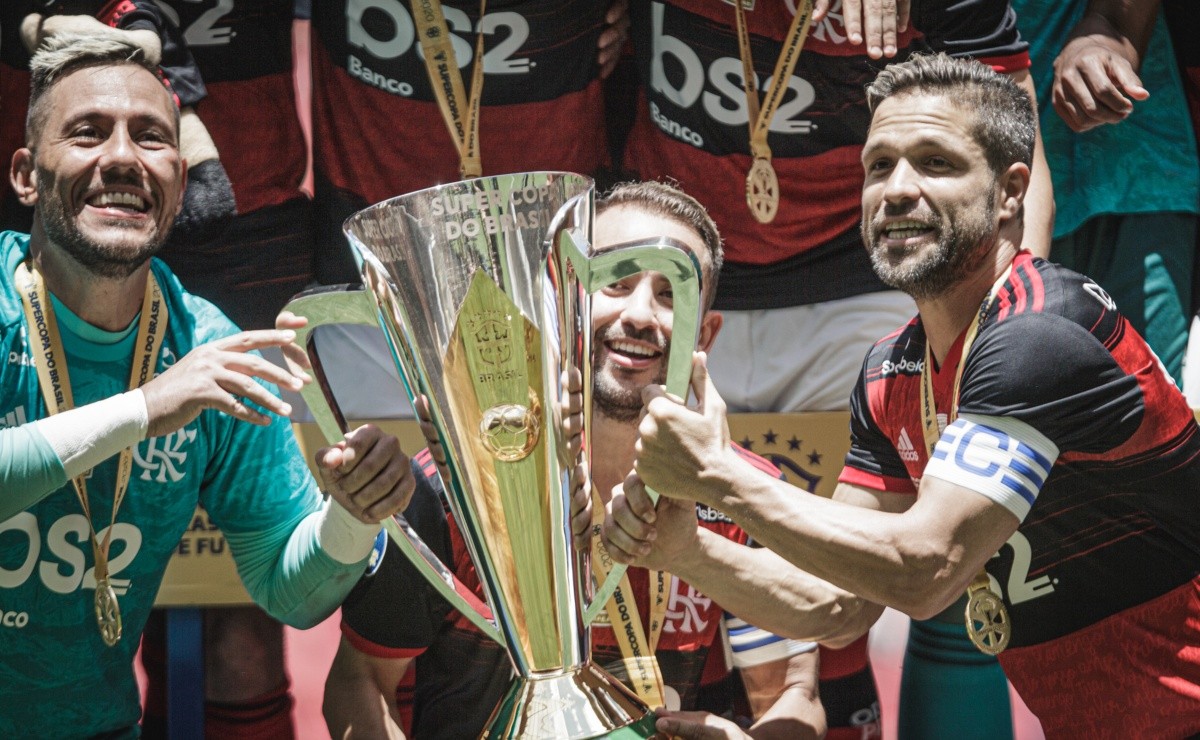 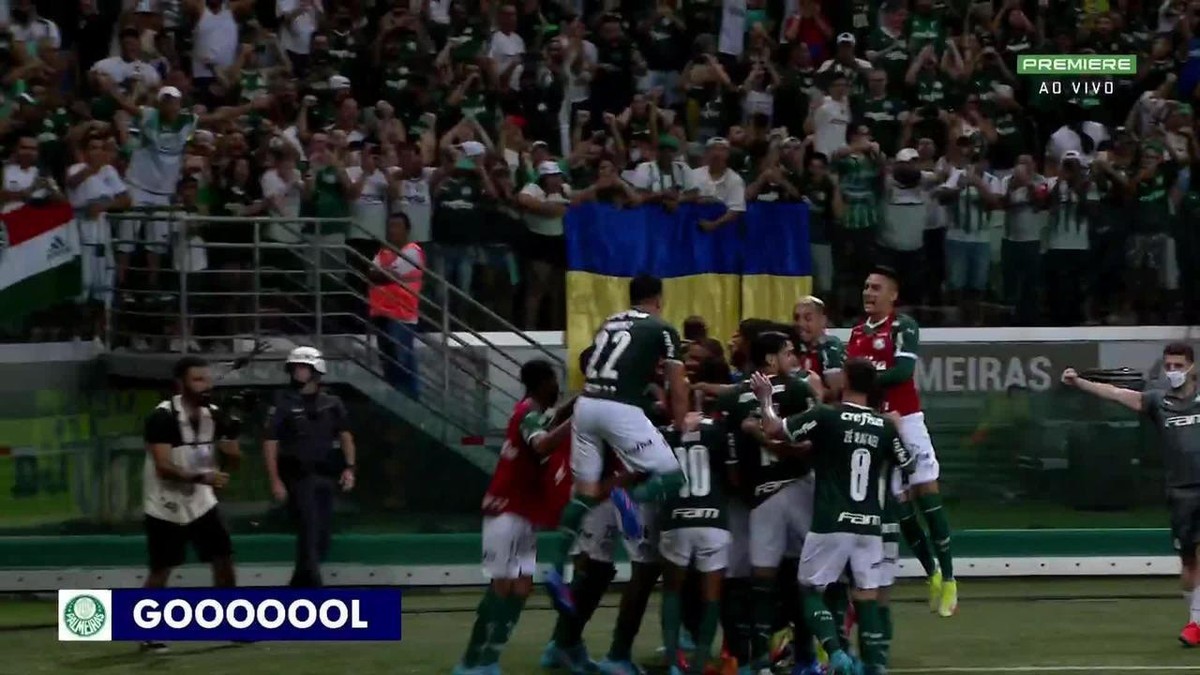 “I don’t do miracles, I don’t have a magic wand”, says Vítor Pereira after Corinthians’ defeat | Corinthians 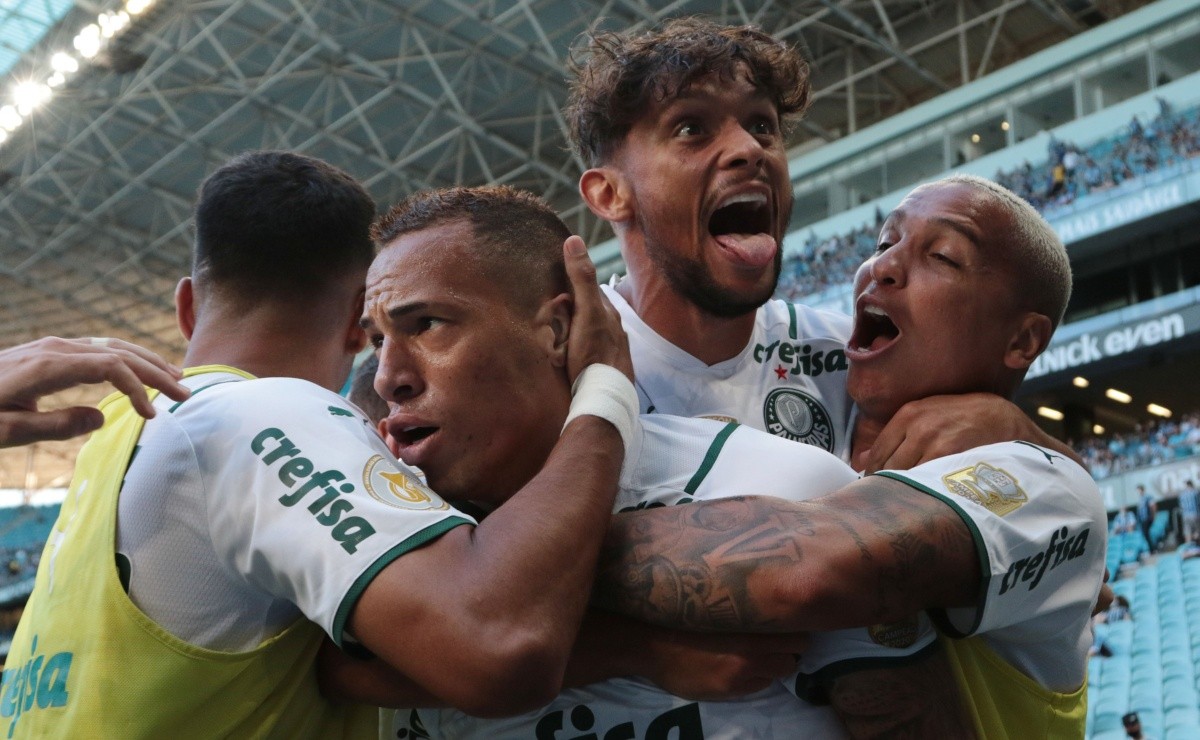 RB Bragantino signs Palmeiras player for the rest of the season 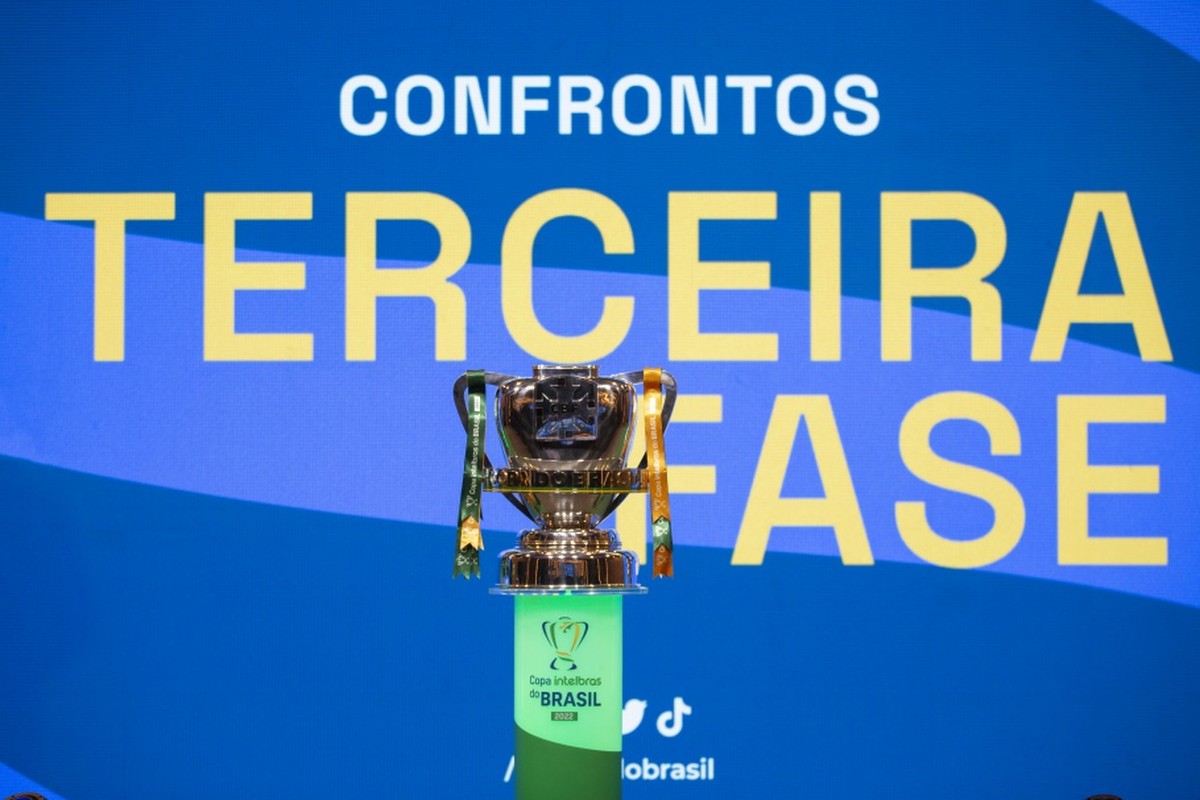 CBF sets dates for the first leg of Azuriz, Athletico and Coritiba in the Copa do Brasil | Brazil’s Cup