After denouncing that she had been raped by a gang, a 13-year-old girl was abused again by the police officer to whom she received her complaint this Thursday (5). Information is taken from the Daily Mail.

Later, the police officer who abused the girl was arrested. Tilakdhari Saroj was caught on the run in the northern Indian state of Uttar Pradesh, where he allegedly committed the crime. The girl’s father alleged to police that four men lured his daughter to Madhya Pradesh, a neighboring state, on April 22 and raped her.

Before fleeing, the men reportedly took the girl back to her village in the Lalipur district of Uttar Pradesh. The girl reportedly filed a complaint the next day along with her aunt.

See more: Woman sentenced for puncturing her partner’s condoms with whom she had casual sex

Saroj, the police officer who received the report, took her to a room and abused the girl in front of her aunt, according to the police report.

“SHO is suspended and he is a named criminal, so we formed teams to arrest him,” the Lalipur district police chief told reporters. “After I was informed of this, I ensured that a case was opened.” He reported that the NGO Childline brought the young woman to her office after she related her story.

The accused officer could be sentenced to life imprisonment under the Protection of Children from Sexual Offenses Act (POCSO) of 2012.

It was ordered by authorities that an investigation into the case be reported within 24 hours. India’s National Human Rights Commission demanded a report from the Uttar Pradesh government within four weeks.

The POCSO Act was introduced in India after a young woman was raped in New Delhi. The case gained great notoriety, shocking the country and the world. The incident resulted in the girl’s death.

According to 2017 data from World Vision India, half of India’s children have been victims of sexual abuse at some point in their lives. 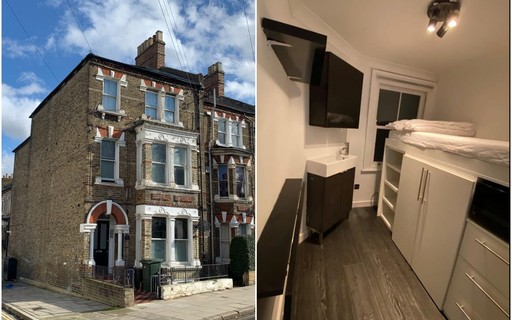 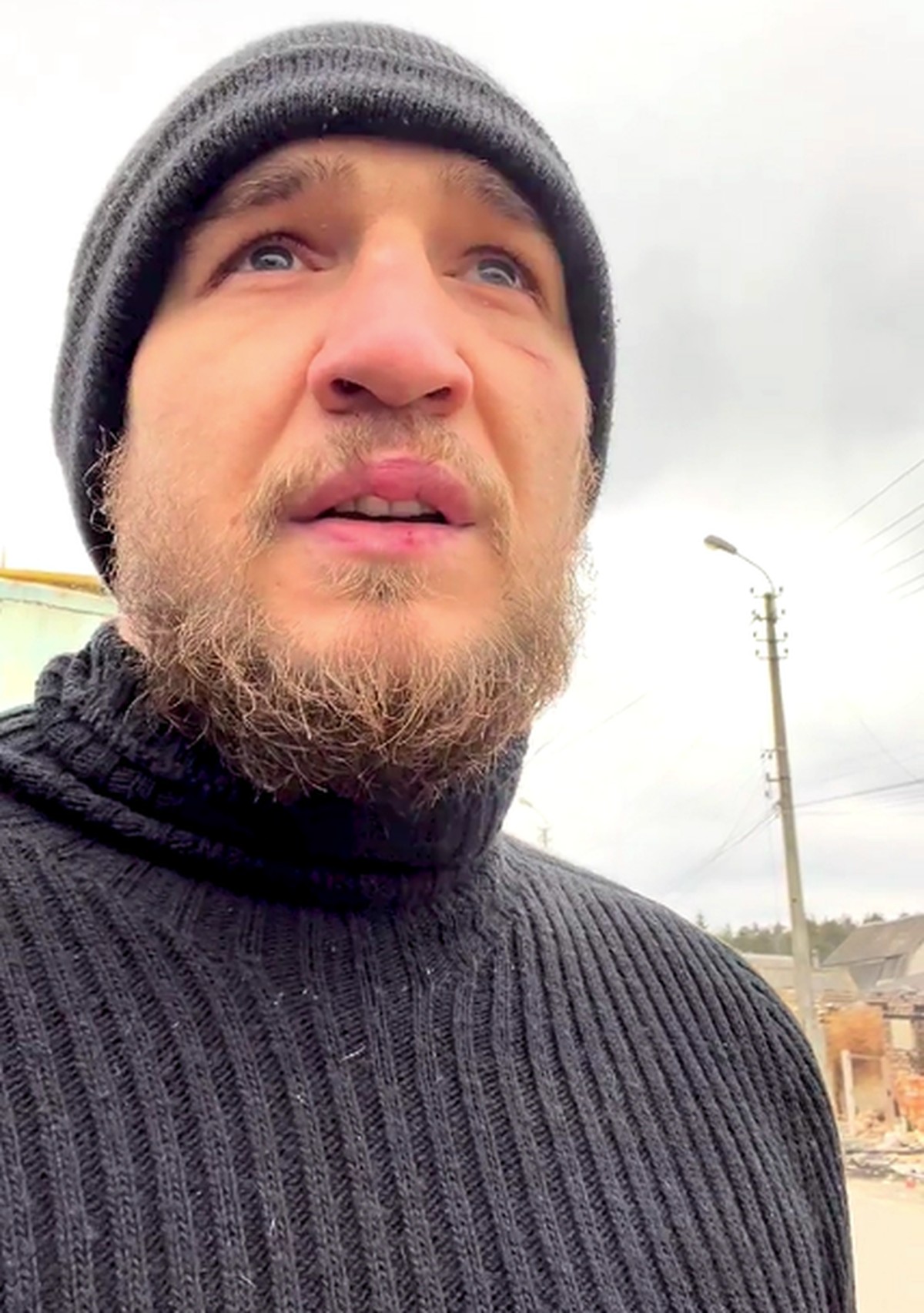 As bombs sound, Bellator champion talks about war in Ukraine: “They’re not saving us” | combat 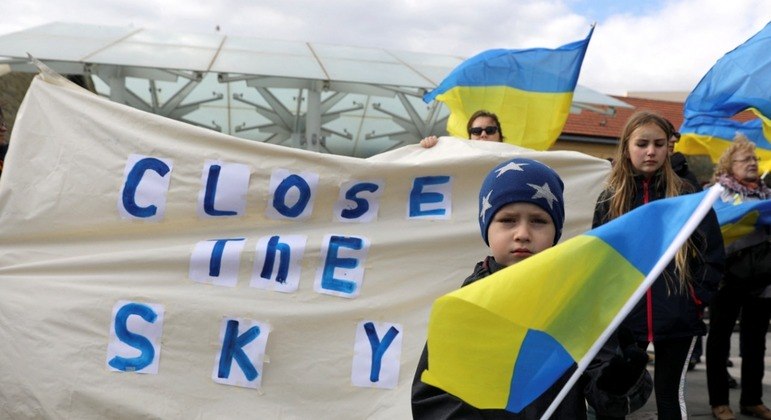