Two-year-old Mirko Ibrahim was a healthy, active child until he had flu-like symptoms like fever, runny nose and cough in October last year. After the infection, his mother Kawzr says the boy’s condition deteriorated rapidly and within 30 days he had paralysis in some limbs, could not walk, was always irritable and had a deviation in one of his eyes. Although the mother believes that the painting was caused by covid, the boy did not test positive for the disease during this period. “My son was a healthy, active two-year-old who walked and talked,” Kawzr told the Daily Mail. “He was a very easy-going kid, but everything changed in a few weeks. He was crying and shaking involuntarily constantly. I felt I had lost him.”

Concerned about the little one’s health, Kawzr took her son to a specialist neurology clinic in Germany, where he was diagnosed with post-infectious cerebellar ataxia – a condition that can make it difficult for him to balance, walk, speak, swallow and the eye movement. According to the British Health System (NHS), the condition in children usually clears up on its own within a month, requires no treatment and leaves no sequelae.

Doctors believe that in Mirko’s case, the condition was triggered either by Covid or the Epstein-Barr virus, which can cause mononucleosis and has symptoms similar to SARS-CoV-2. In tests carried out by the specialists, Mirko showed antibodies to both viruses, which means that he has already contracted both diseases, but it was not possible to determine which one led to ataxia because he did not know how recent the infections were.

It is worth remembering that for the overwhelming majority of children, Covid causes mild or non-existent symptoms. And the Epstein-Barr virus is extremely common and the vast majority of people have contact with it before reaching adulthood without complications. Mirko is currently undergoing physical therapy sessions and will be re-evaluated in six months. 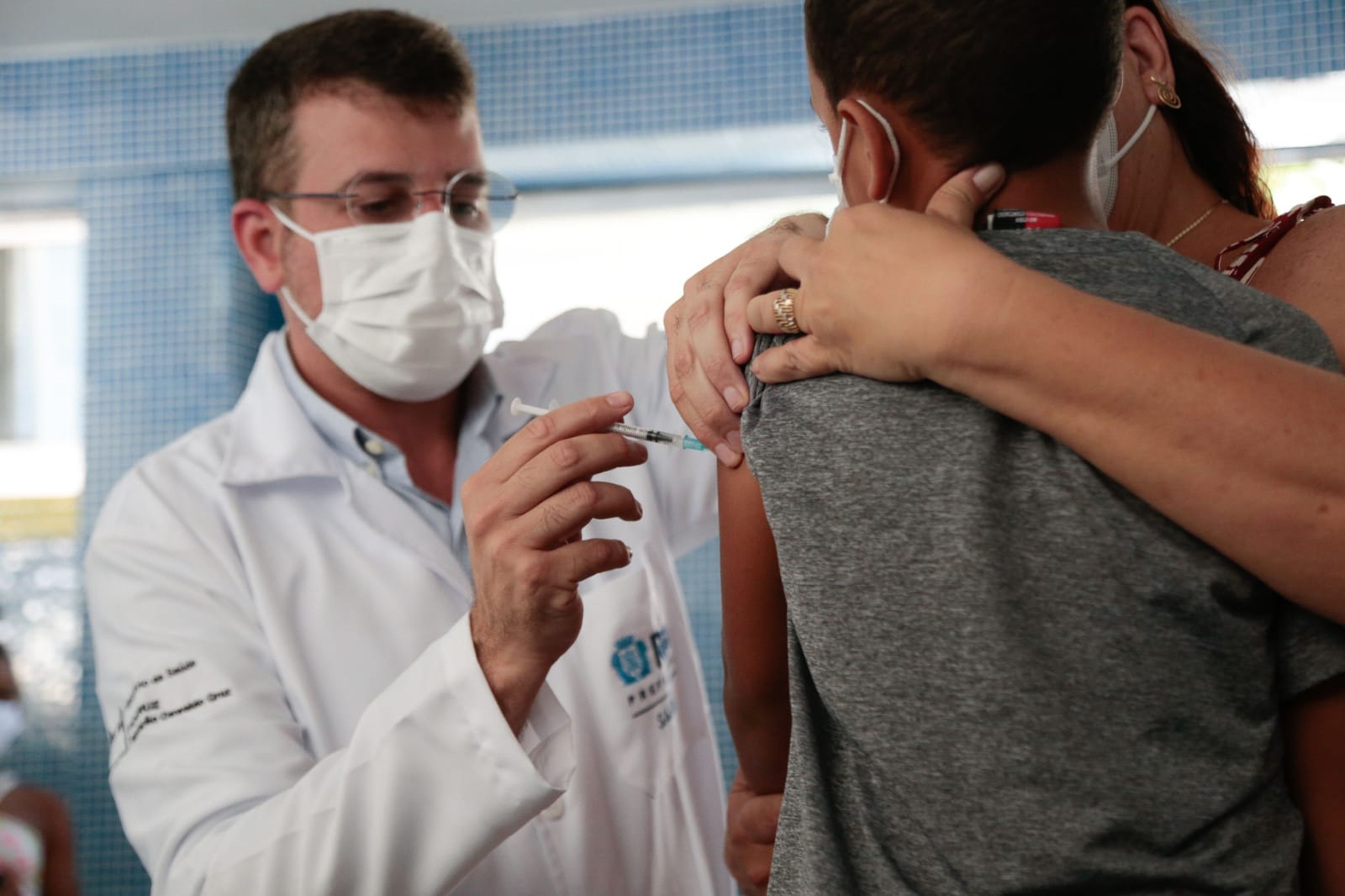 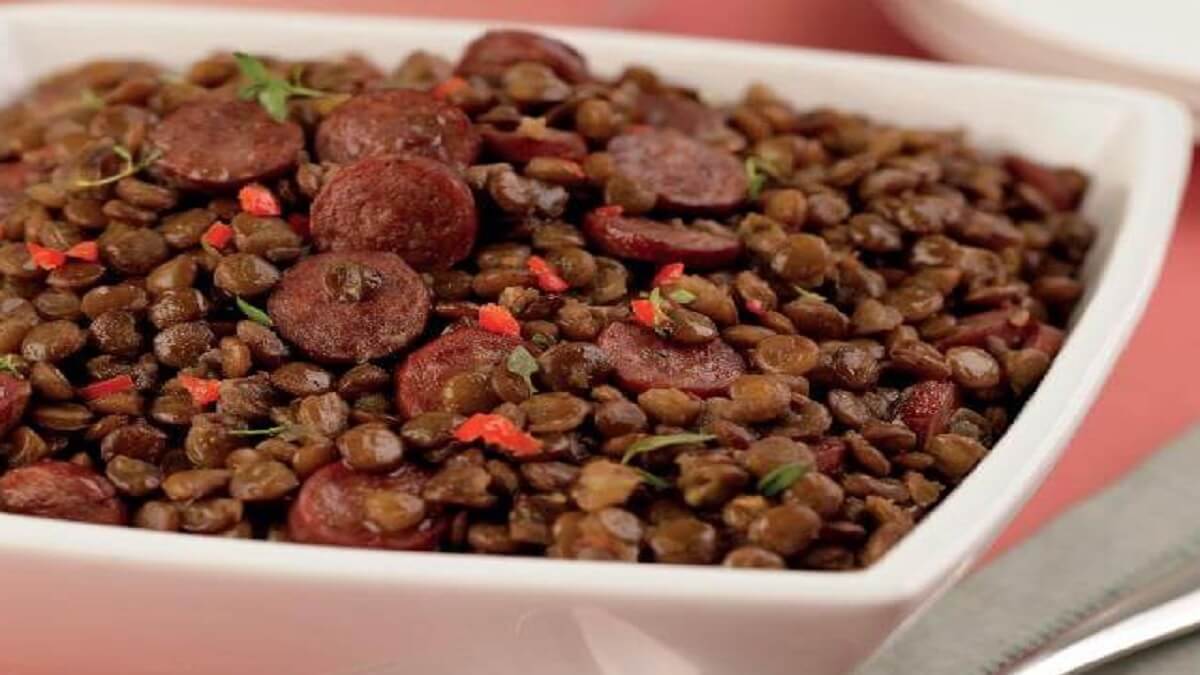 Discover the foods that can lessen the effects of a hangover 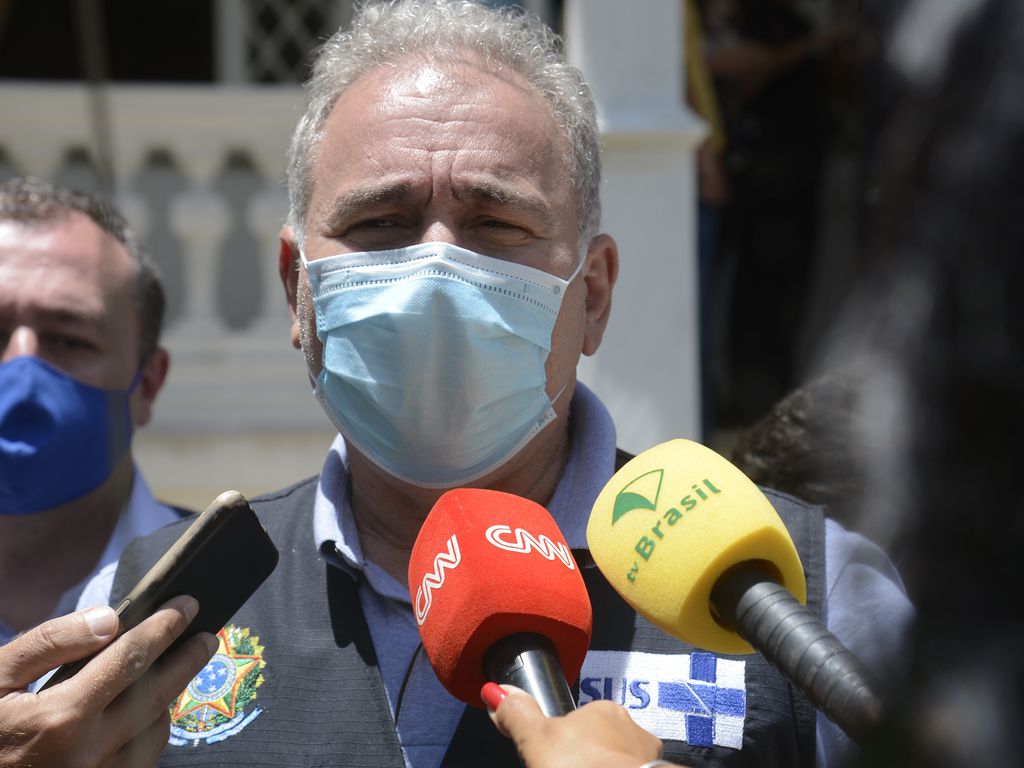 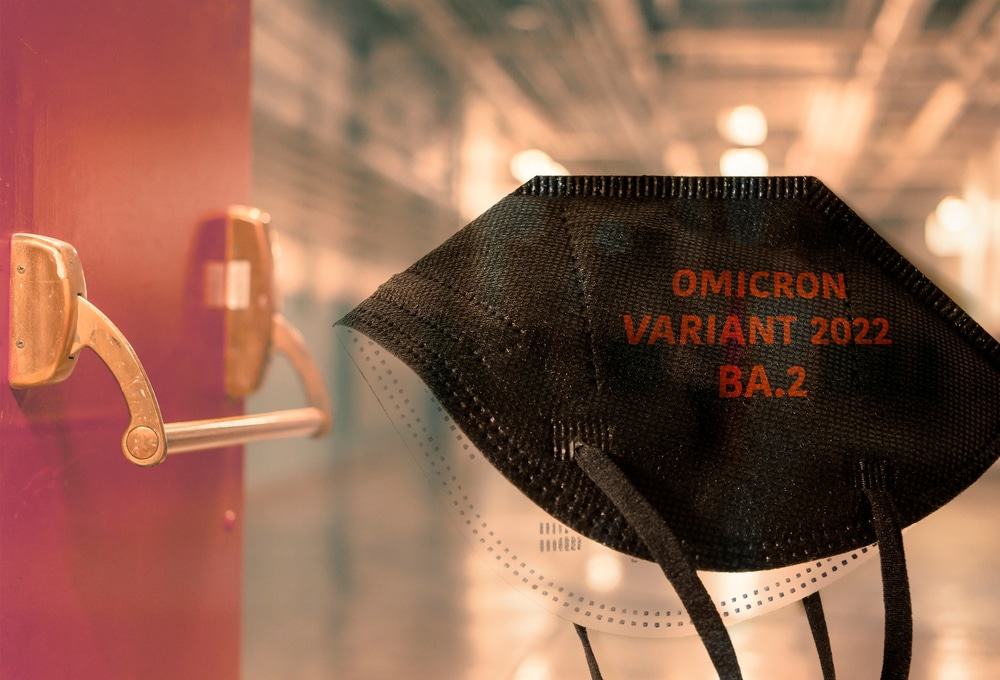