THE Ford Bronco Sport 2022 was officially launched by the North American brand this week. And, although there are no major visual or content updates, the SUV has gained an always welcome increase in power. Now, the 2.0 turbo engine has the same numbers as the Ford Maverickwhich represents a gain of 13 hp.

In addition to the power increase, the 2022 Bronco Sport now has four new color options: Aurora Red, Batu Brown, Dover Gray and Indianapolis Blue. With these additions, there are now 11 shades available for the SUV.

In terms of equipment, there was nothing new. The car continues to be offered only in the Wildtrak version, which has as main equipment nine airbags, adaptive cruise control, autonomous braking assistant with pedestrian detection, LED headlights, automatic high beam and sound signed by Bang & Olufsen.

The suggested price did not change, being R$ 266,090. However, this value is based on Brasília and may vary according to the ICMS of each state. 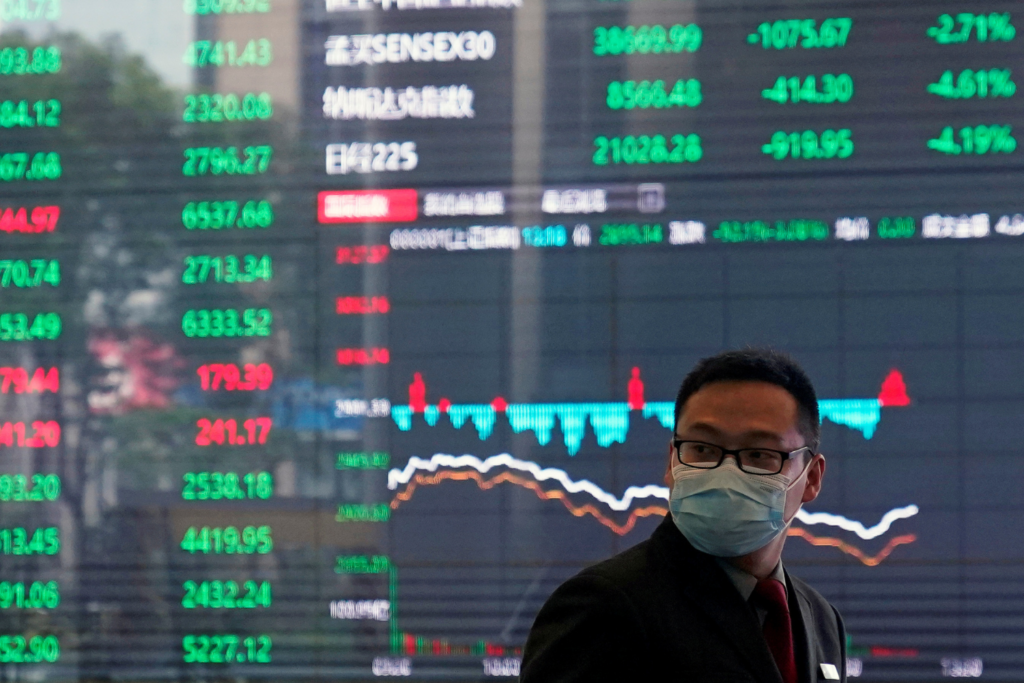 Brazilians have already paid BRL 1 trillion in taxes in 2022