Guaranteed in the next phase of the Copa Libertadores, Palmeiras now seeks to make a recovery campaign in the Brasileirão to compete for another title in the season. For this Sunday’s match (8), against Fluminense, at Allianz Parque, at 4 pm, Abel Ferreira will take to the field with maximum force, but should give forward Wesley one more chance. As Gabriel Veron felt a swelling in his thigh, shirt 11 can make the offensive trio alongside Dudu and Rony.

Although he did not approve of the player’s performance in the 5-0 victory against Independente Petrolero, from Bolivia, where the Portuguese criticized the striker’s lack of attention, Abel called shirt 11 to talk in private. The photos that appeared on the official twitter page stirred the crowd, who were excited about the possibility of the Cria da Academia winning another opportunity in the team. It is worth remembering that the young people from Palmeiras go through an oscillation, but even so, the fans have been very supportive at this moment..

“I hope it works. Wesley was very important and practically the only escape valve option in 2020 and in the 2020 Copa do Brasil, for me, for some time, he was our best striker.”said a fan, who although he is aware that shirt 11’s football has fallen a lot, he is sure that the professional will return to the good times with the shirt of Alviverde.

“When Abel comes, he gives the guys a hard time because he knows that the player has the potential to do more and if the player is humble, he absorbs to improve”, evaluated another palmeirense. Finally, a fanatic from Palestine believes that the striker will replace Veron against Fluminense and will be the protagonist in the possible victory against the Rio team. “He will be a starter against Flu, he will score a goal and assist Navagol”he concluded. 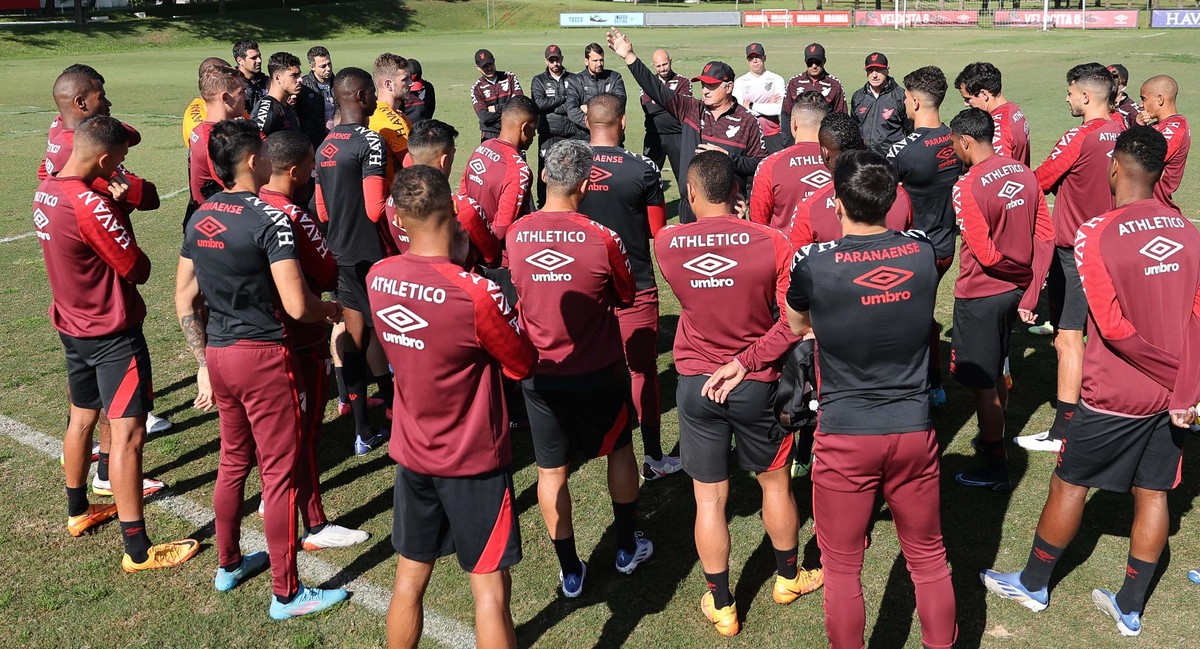 With the return of the holders, Felipão has his first major competition at Athletico against Fluminense | athletico-pr 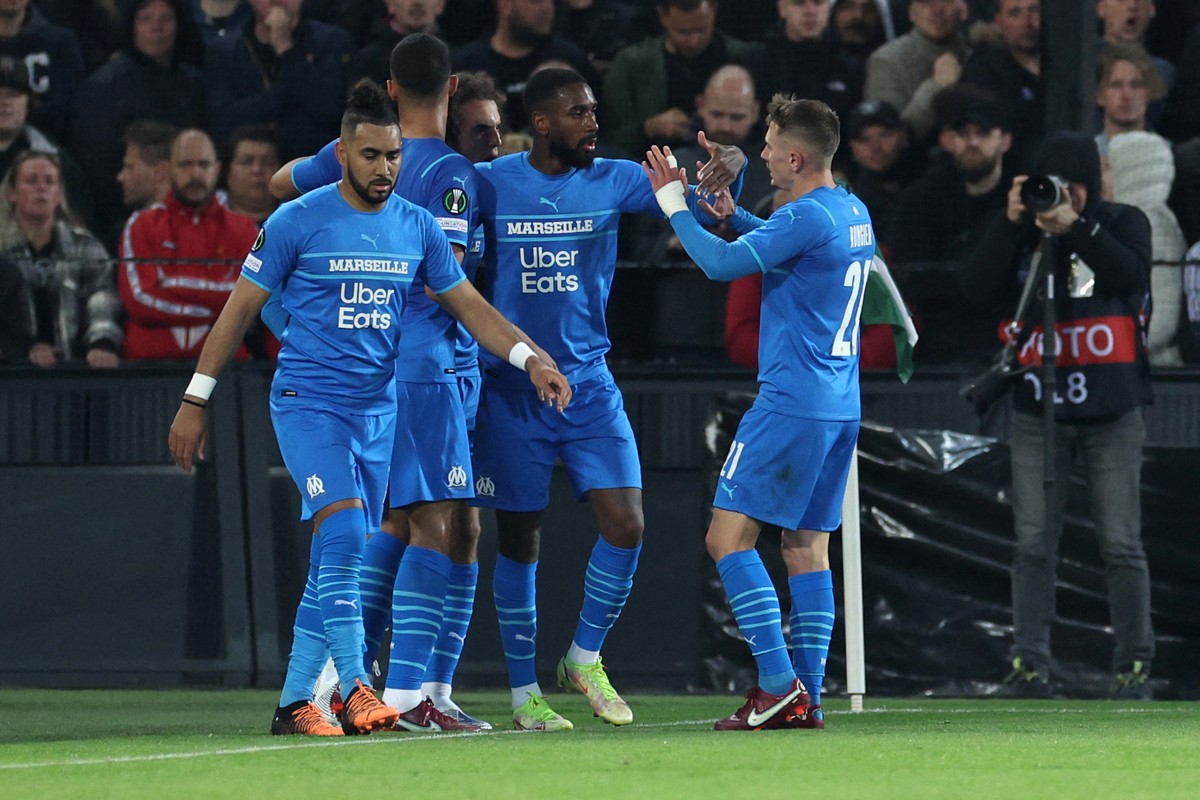