The president of Petrobras (PETR3;PETR4), José Mauro Ferreira Coelho, defended this Friday (6th) the maintenance of the state-owned company’s current price policy, which follows international oil and fuel prices. The speeches took place at a meeting with analysts and investors, held after the company released its quarterly results, and a day after the President of the Republic, Jair Bolsonaro, attacked the oil company’s profits.

In a live broadcast carried out on a social network last Thursday, Bolsonaro shouted that Petrobras profits from the pandemic and that another increase in fuel prices could “break Brazil”. At the same time that he asked for the “criminal” price hike to be stopped, he affirmed, however, that intervening in the state-owned company is irresponsible and that he will not do it.

Shortly after, Petrobras announced that it had profited BRL 44.5 billion between January and March this year and announced the distribution of BRL 48.5 billion in dividends to shareholders.

The president of the state-owned company, who took office about a month ago, defended the policy of market prices, stating that it is fundamental for attracting investments to the country and for guaranteeing imports of derivatives. “We import gasoline, diesel, natural gas and jet fuel,” he recalled. “We cannot deviate from the market price practice”.

Coelho said that investors can entrust their investments to the company and that there is reason to be proud of the current management. He also recalled that, in 2014, intervention policies left the company with “unpayable debts” and that the better the company’s results, the stronger taxes are collected to the Union.

Rafael Chaves, director of Institutional Relations and Sustainability, stated that the market price policy is something “guaranteed by law” and that it reduces the chance of shortages. “The alternative to the market price is a fixed price. We’ve experienced this in the past and we know it’s something that doesn’t work,” he commented.

According to him, Petrobras does have a social role, but this is totally separate from the company’s business activities. “We have our frontline of helping the population, with the donation of cooking gas, for example, and we are open to talking with the government, contributing with the suggestion and formation of solutions. We are always ready to help, but separating the business arm from helping society,” he said.

In addition to pricing policy, Petrobras will also continue with divestments

José Mauro Ferreira Coelho also defended that Petrobras is selling assets to focus on its main business, which is the extraction of oil and natural gas from the pre-salt layer.

Claúdio Mastela, Director of Commercialization and Logistics, pointed out that the state-owned company will continue to focus the portfolio on assets in which it has competitive advantages. “We continue to divest from assets that generate lower returns or that are further away from our strategy”, he pointed out. “In addition to reinforcing the cash flow, it allows other companies to develop”.

Despite the recent sale of the Landulpho Alves Refinery (RLAM), however, the executives stated that Petrobras is not leaving the refining sector, only adjusting the portfolio, “taking the most favorable plants, either because they are closer to the consumer market or close to the production poles”.

If, on the one hand, Petrobras agreed with the Administrative Council for Economic Defense (Cade) to sell eight refineries last year – after signing an agreement resulting from the investigation of possible economic abuse by the state-owned company in the refining market -, on the other, the executives recalled that the oil company will continue to invest in the sector.

“We expect to invest around US$ 7 billion in the refining and natural gas area, with a focus on safety and energy efficiency”, commented the company’s president. Among the plans for the refining area is, for example, the replacement of S-500 diesel with S-19 diesel, which emits less carbon.

The focus of investments, however, is even for the pre-salt. The goal is to deliver at least 13 new platforms over the next five years, providing an expected production increase of 500,000 barrels of oil or oil equivalent per day (boed) – the goal for 2022 is 2.6 million boed, with a variation of 4% more or less.

The sale of assets planned by the company, in addition to being defended as an optimization of the portfolio, can also bring positive surprises to Petrobras shareholders.

According to Rodrigo Araújo, director of Finance and Investor Relations, the inflow of capital through the sale of assets can boost the distribution of dividends.

“We have a strong commitment to distribute the value created, with dividends remaining above 60% of free cash flow and with additional payments due to relevant cash inflows and secure leverage”, defended Araújo.

In the first quarter, for example, free cash flow reached US$ 9.7 billion, with US$ 1.7 billion added due to divestments in Campo de Búzios. “We work looking at the 60% scenario, looking at the quarterly result. When we make the proposal, however, we take into account events that go beyond operating results”.

Araújo defended, however, that Petrobras always outlines perspectives before distributing profits to shareholders. “We look at the cash and also outline future scenarios in a horizon of 12 to 24 months, with analysis and risk tunnel, keeping an eye on what can happen in terms of cash and indebtedness”, he explained. “We have excellent cash that ranges from US$8 to US$10 billion and debt that we want to leave within the limit of US$50 to US$65 billion.”

The director stated that the state-owned company currently follows a management work that goes far beyond “observing the external environment”. The company, in addition to having its performance boosted by the price of oil and divestments, is, according to him, keeping costs under control, with reductions in spending on several fronts.

“Although the price of oil helps us, the last time a barrel was traded at $100, we had a total debt of $100 billion to mature over the next five years. That, today, is our total debt,” he said. 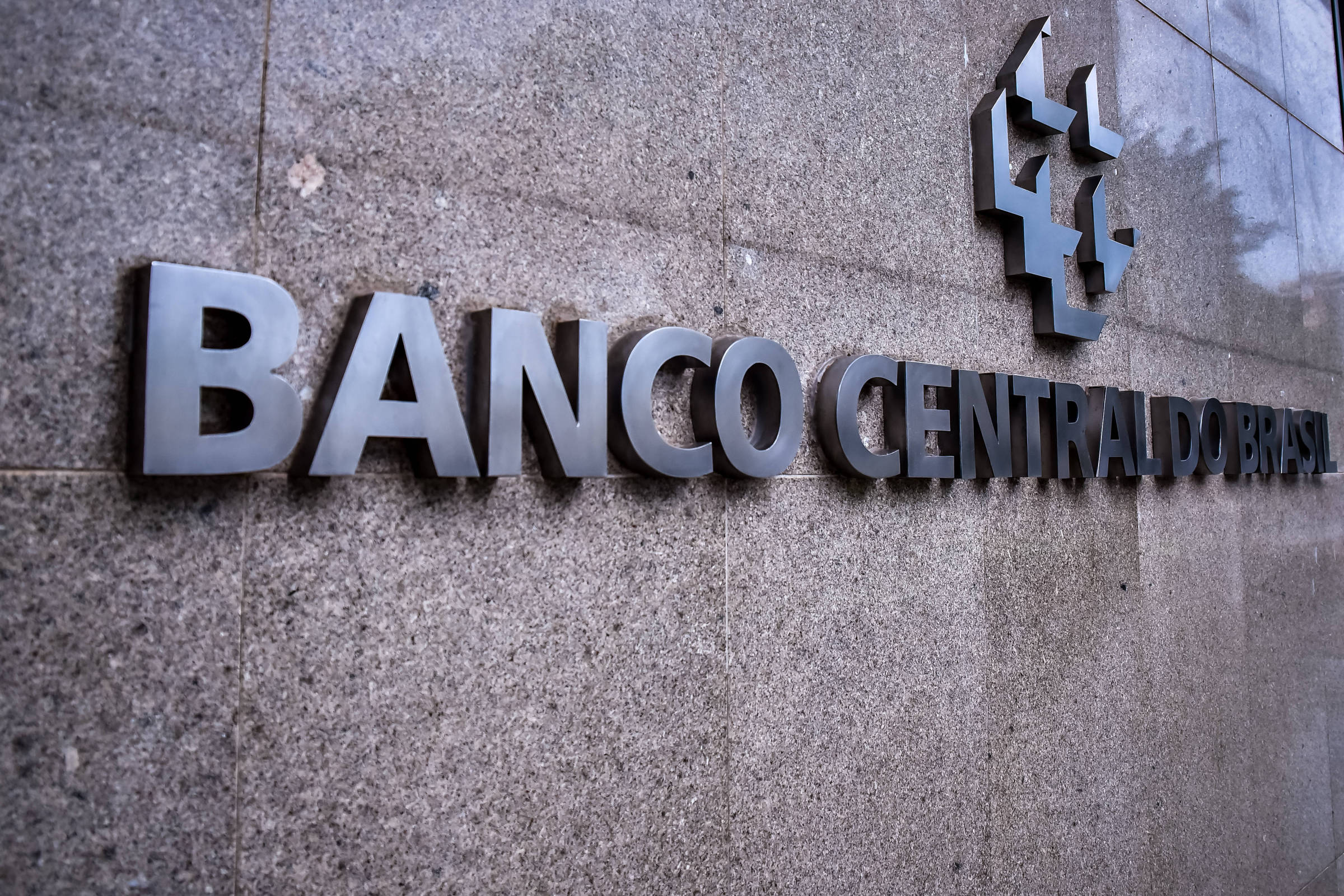 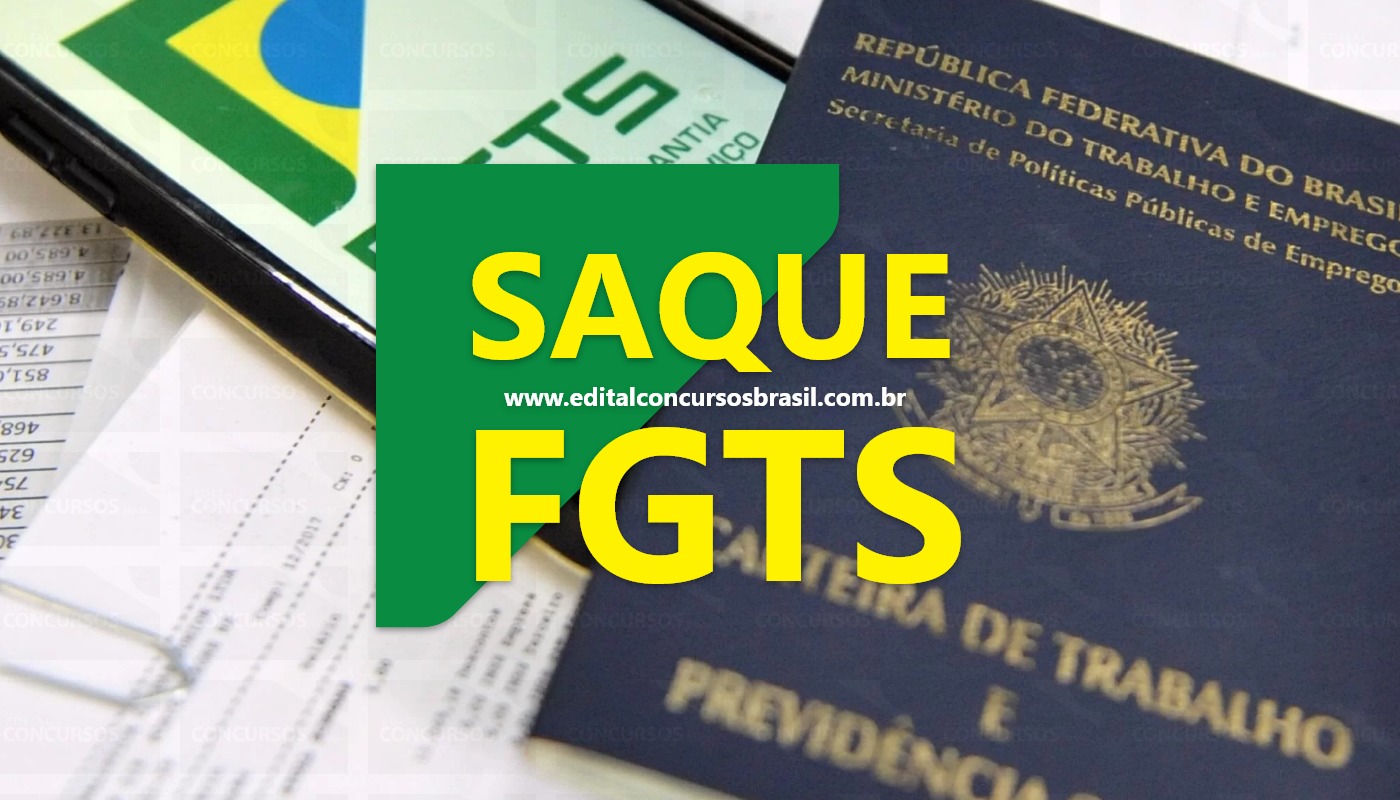 FGTS calamity withdrawal is released for new group; Up to BRL 6,200 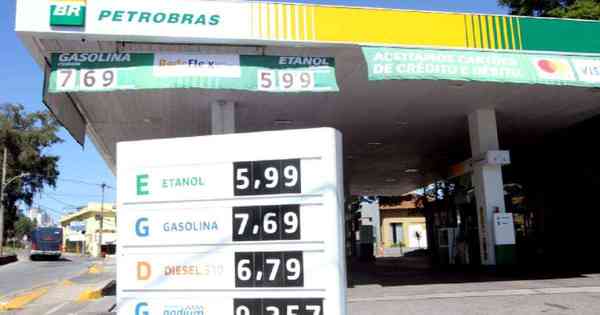 After gasoline and diesel, BH stations have readjustment of up to 10% in ethanol – Economy