Actress Amber Heard said in testimony on Wednesday (04/05) that she was physically assaulted on several occasions by ex-husband Johnny Depp during fits of rage in which the actor, according to his testimony, was under the influence of drugs and alcohol. .

The actress reported to a court in the state of Virginia, in the fourth week of the trial, that a pattern of cases of violence started from 2012.

Depp, in his testimony, denied that he did anything wrong.

Heard, 36, spoke for hours as a witness in the lawsuit her ex-husband is bringing against her in an article published in 2018 in the newspaper. The Washington Post in which the Texan actress said she was a victim of domestic violence.

She recounted her childhood and early interactions with Depp, who she described as then “charismatic”, on the film’s set. Diary of a Drunk Journalist (2011).

Years later, says Heard, the two “fell in love” during a tour to promote the film.

The happiness of the initial times of relationship, according to Heard, began to dissipate when the actor started making derogatory comments about her in 2012. The actress claims that the first aggression occurred in the same year.

“I will never forget that,” she said, of what she reports as the first episode of violence.

In his testimony, Heard sought to portray Depp as someone who could be warm and kind, but who had temper tantrums — and accused her of infidelity — when he was under the influence of alcohol or drugs.

She said the actor tried to hide his habits, which, she said, ranged from drinking hard liquor to a large amount of cocaine.

“There were accusations, accusations, and then he would explode,” Heard reported, adding that she was slapped and hit with the back of her hand. After the fights, the actress claimed that Depp “disappeared”.

“He’d come back sober, clean-looking, and friendly, apologetic, and we’d be on good terms again.”

Heard accused Depp of doing an “intimate search” after, according to his testimony, a fight during a drug party in a California desert town.

“I just stood there, standing there,” she said, through tears.

In her testimony, Depp said she never hit Heard and portrayed the actress’ behavior as having a need for “conflict”.

The trial is expected to last at least another month.

The trial is expected to last at least another month. 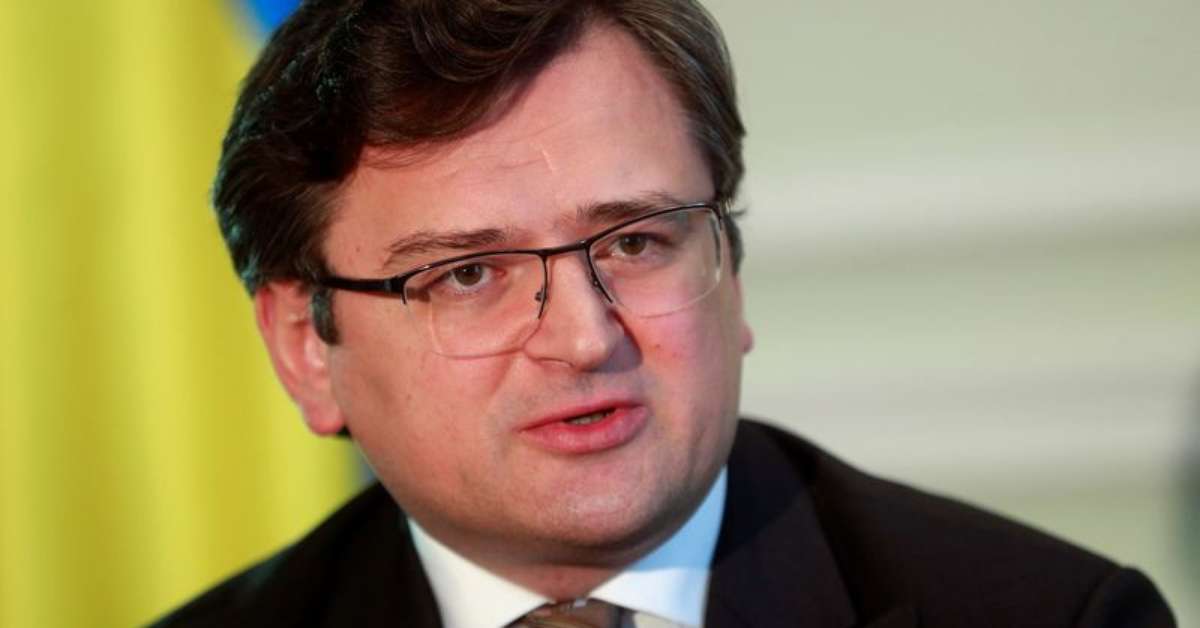 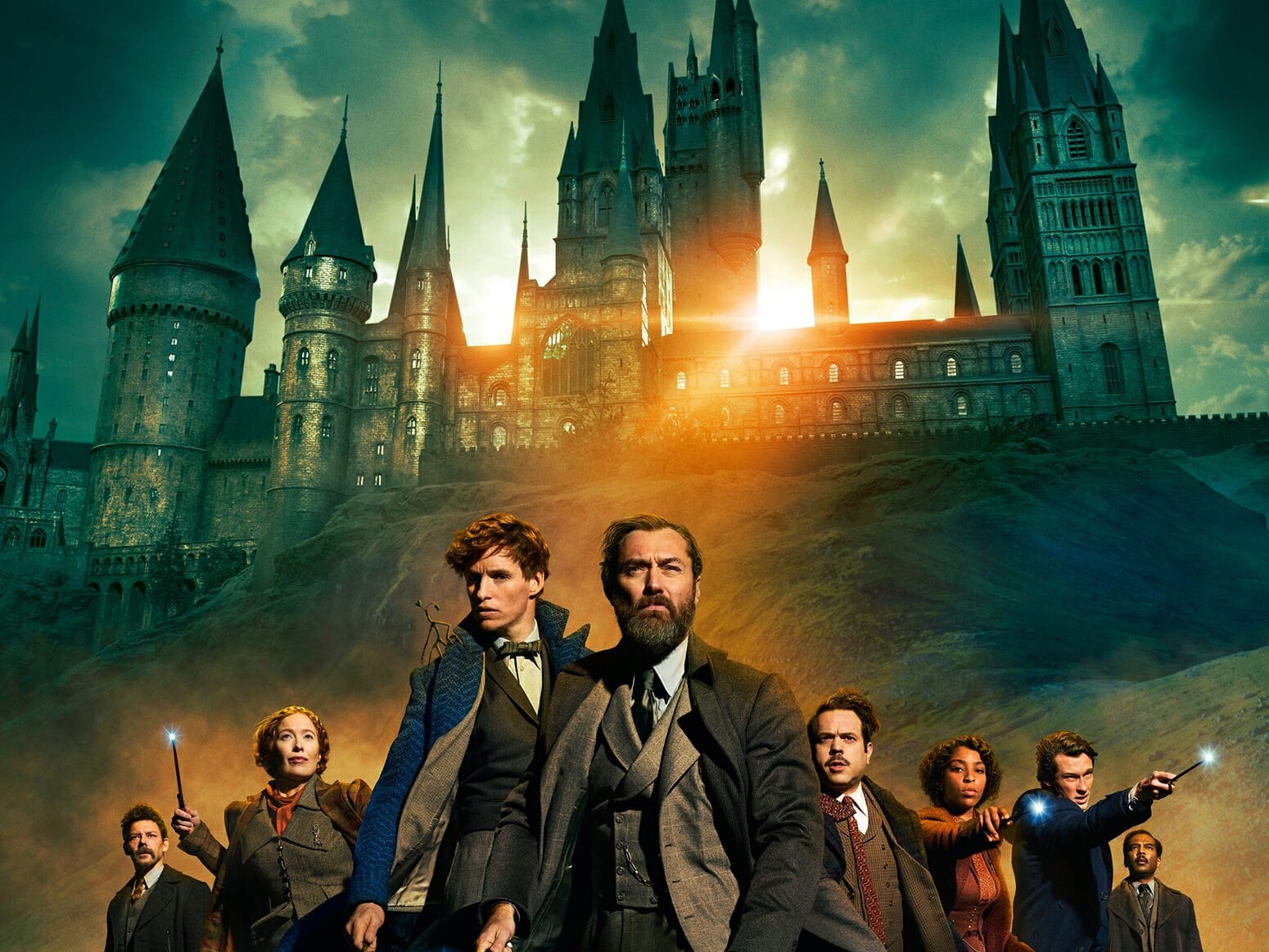