Ana Maria Braga represented those who waited for Friday to enjoy and celebrate the arrival of the weekend! The presenter drank alcohol before 10 am on “Mais Você” and ended up entertaining the audience with her relaxed way.

It all started when reporter Mateus Luz did an article in the Bom Retiro neighborhood, in São Paulo, to show gastronomic options. He took several delicacies for Ana Maria to taste in the studio. Among the typical foods was an alcoholic cocktail. The veteran filled her eyes and asked for a drink.

“There’s alcohol, Ana. Leave it for the end”, advised the reporter. “Do you think I’m going to lose myself?”, asked the presenter. “It’s not even 10 am!” joked the journalist, trying to avoid the chaos. “But today is Friday”, argued Ana, who had Lourito’s support and drank the drink.

On Wednesday (4), Ana Maria Braga gave the audience a scare by choking live. The thing happened while she was tasting an orange jelly cake recipe. The presenter began to cough and the program was hastily ended. Luckily, she was next to reporter Ju Massaoka and Louro José’s son. 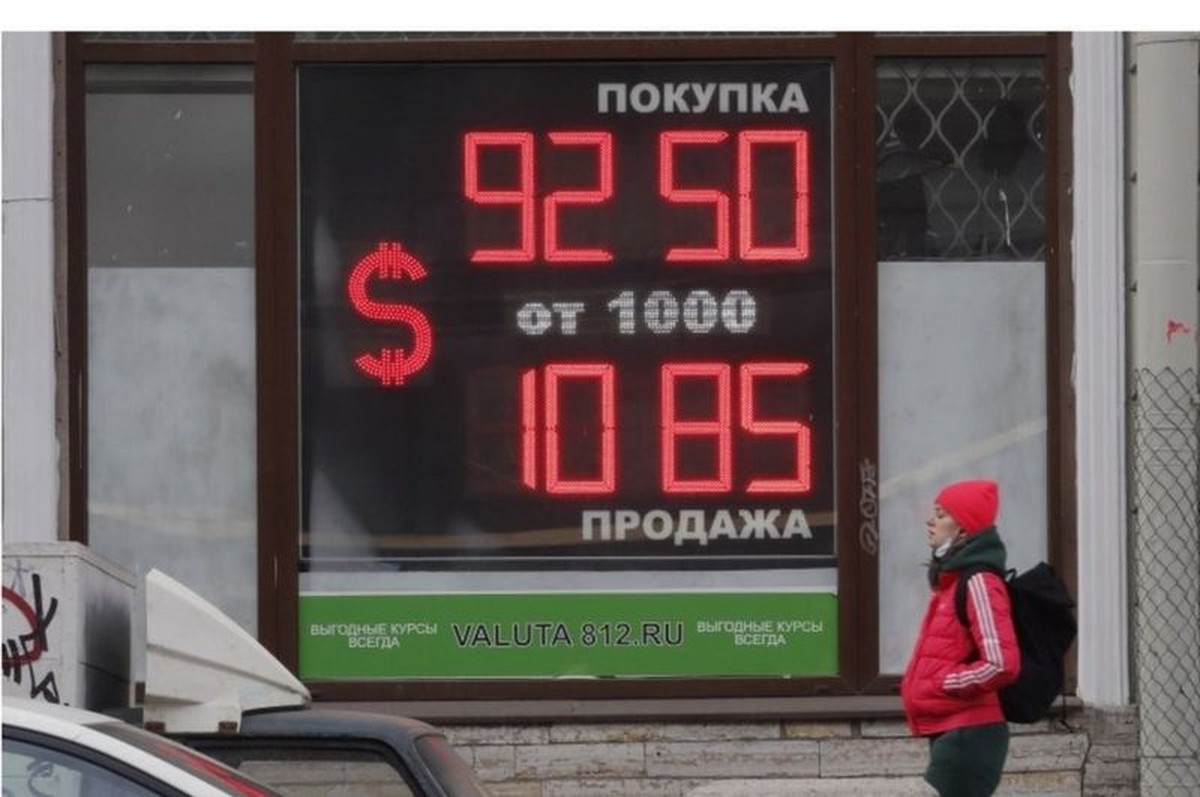 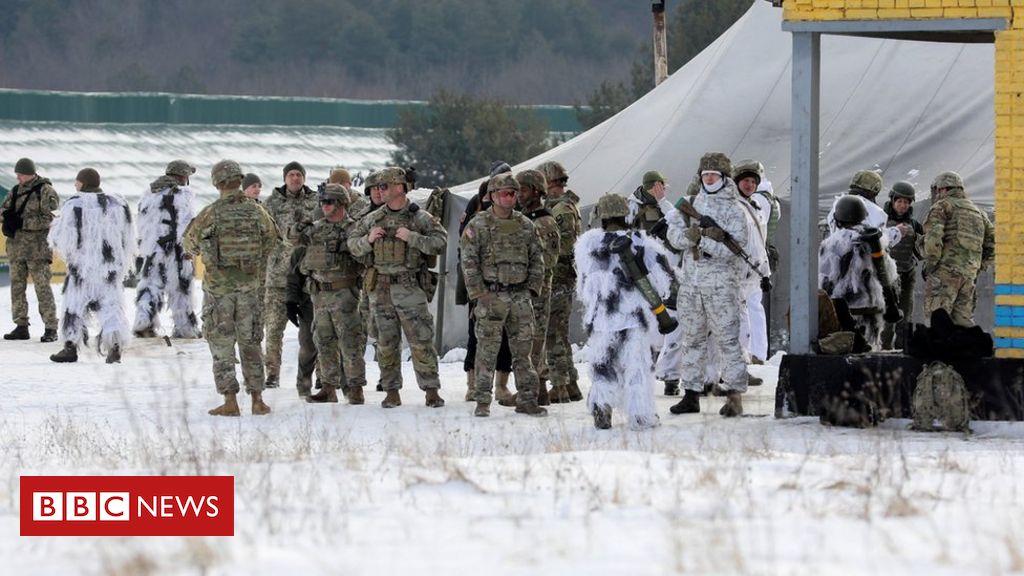 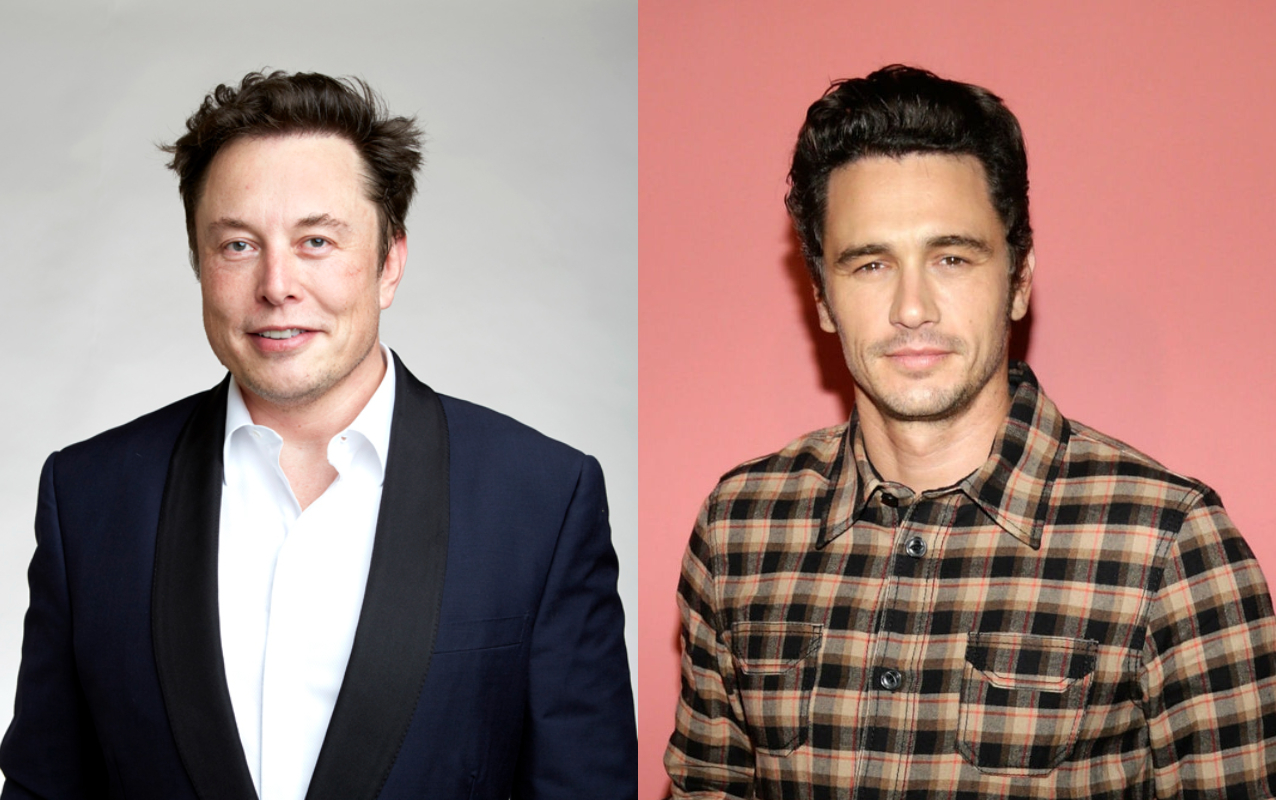