Armed thieves robbed a Chanel jewelry and watch store in central Paris on Thursday and fled on motorcycles, police said.

The robbery took place during the day in the Place Vendome area of ​​central Paris, the same site of another robbery of the same style last year.

A video on Twitter — which police say is authentic — showed one of the robbers with what appears to be an automatic weapon inside the Chanel store on Rue de la Paix. Seconds later, three other thieves – dressed in black and wearing helmets – emerged from the store carrying suitcases, and the four fled at speed on two motorcycles.

“It all happened very quickly, and unfortunately the first officers to arrive were on bicycles,” a person who filmed the incident told Reuters. He declined to identify himself.

Chanel said no one was hurt and that it was working with the police. The company did not disclose the value of the stolen goods. Police said they have no information on the identity of the criminals.

The French luxury fashion house’s unit on Avenue de la Paix is ​​a temporary store selling watches and jewelry, set up while the main and most iconic unit on Place Vendome is being renovated ahead of its scheduled opening in the coming weeks.

Several jewelry stores in Paris have suffered from armed robberies in recent months. 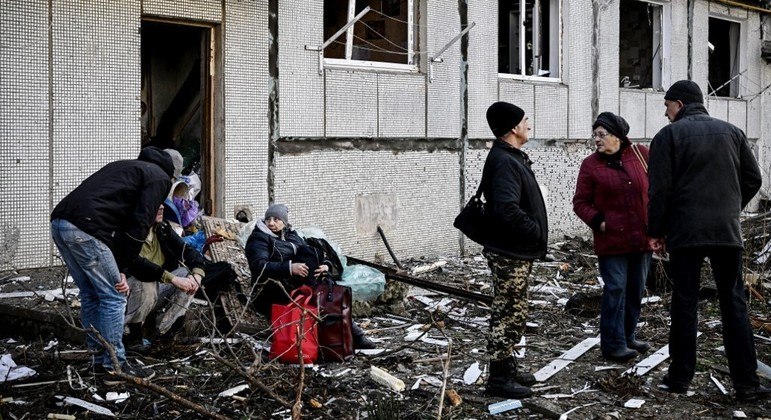 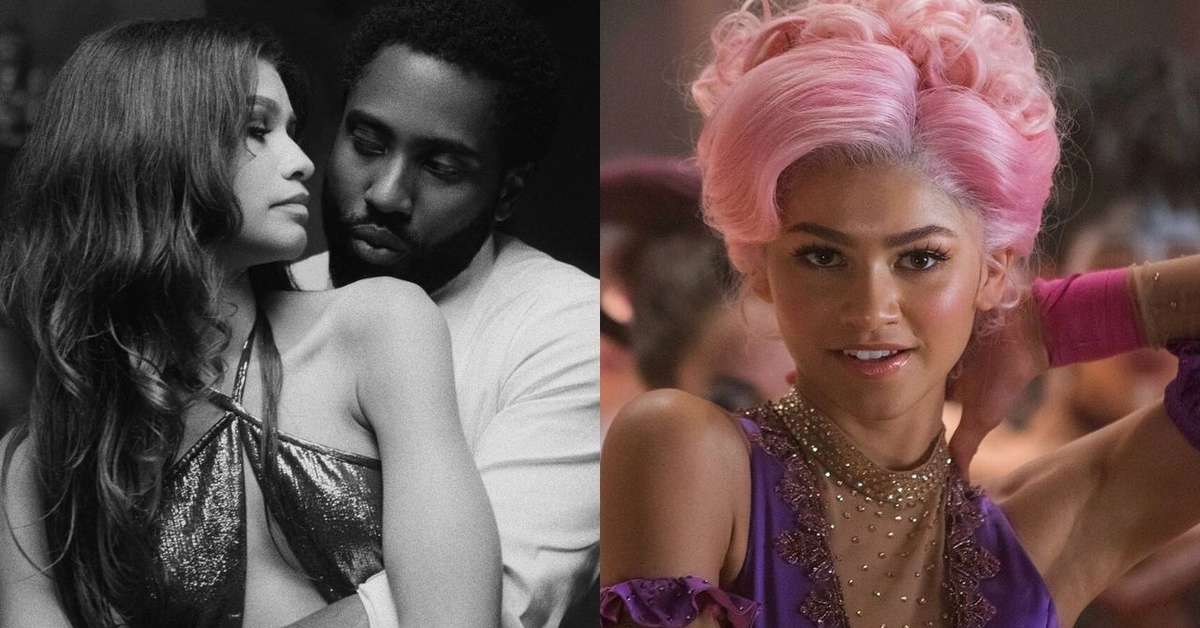 amazing movies and series with the participation of the actress