She was born in the municipality of Miguel Calmon, in the rural district of Itapura Mucambo, and has lived with her relatives in Feira de Santana for about 16 years.

Reaching 100 years of age is something that many people want. But reaching this stage of age enjoying good health and lots of joy is certainly even better. And so it has been with the elderly Maria Joana de Souza, who at the age of 115 lives with one of her granddaughters in the Gabriela neighborhood, in Feira de Santana, and has a disposition that impresses anyone she meets.

Dona Maria’s granddaughter, Marta Janete de Souza, revealed in an interview with Acorda Cidade that her grandmother is super healthy and eats a little bit of everything. She was born in 1906, in the municipality of Miguel Calmon, in the rural district of Itapura Mucambo, and has lived with her relatives in Feira de Santana for about 16 years. “She lived with her daughter for many years and when she got sick, more than 16 years ago, I went to get her so she could live with us, because the only relative she had was my mother. And I brought her to live with us and she is here to this day. Thank God she is healthy. And it is a privilege for God to give a mission to take care of a person at that age”, reported Marta Janete.

Despite the good memories she has of that period, Maria Joana says that she has already gotten used to life in the city with her niece, who takes good care of her and with great affection. For granddaughter Marta Janete, at first, when her grandmother came to live with her, her routine had to be readjusted. But little by little, the routine started to fall into place with the support of two more helpers. “Her routine is like this: sometimes she wakes up early and sometimes she doesn’t, she sleeps until 12 pm, it depends on how we leave it too and eat everything. When I got her, it was very difficult to adapt, because I couldn’t leave work and live just taking care of her. But then it was adjusting to all the situations and I managed to win, we organized and managed to handle everything”, she said.

According to the granddaughter, the grandmother’s health may be related to the type of diet she had when she was younger, living in the countryside.

“Look, in the past, she used to eat beans, but it is not the beans that we eat today with these meats from the sertão with everything inside, it was pure beans only with the seasonings and she also ate cornmeal that was produced with maize, she ate okra and meat was bought from those dealers of old. She didn’t eat rice, pasta, those cookies that we eat today, she ate a cookie that looked like tile, which was big and cut into several pieces, she didn’t eat bread. She ate everything more naturally.” She emphasizes that grandmother Maria Joana tries to maintain this healthy diet, providing food with little salt and little sugar. “Thank God she is healthy, but even so I maintain a diet with little salt, little sugar, since she does not have it, I do not want her to have it, so we use little in everything here at home so that she can continue with full health until the day Jesus calls.”

Marta Janete believes that despite all the daily struggle, she received from God the mission of taking care of her grandmother and respects her time in everything she does on a daily basis.

“It’s a daily struggle, because there’s work, but thank God, He put Mariana and Jacira who help me to look after her when I’m on duty. But it’s all as God allows in our life, and it’s a mission that has to be accomplished on earth, because one day she took care of someone, and today we have to take care of her. Her health is good, she doesn’t have high blood pressure, she doesn’t have diabetes, she doesn’t complain about anything. And she doesn’t have that lucidity, but because of her age, we respect all that.”

With information from reporter Ed Santos from Acorda Cidade.

Follow Acorda Cidade on Google News and receive the main highlights of the day. Also join our groups on WhatsApp and Telegram

Teresina will have drive points for 4th dose and flu vaccination 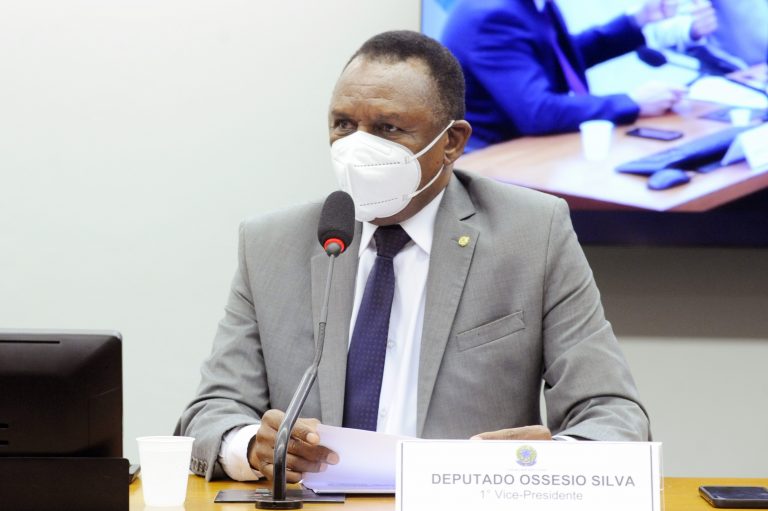 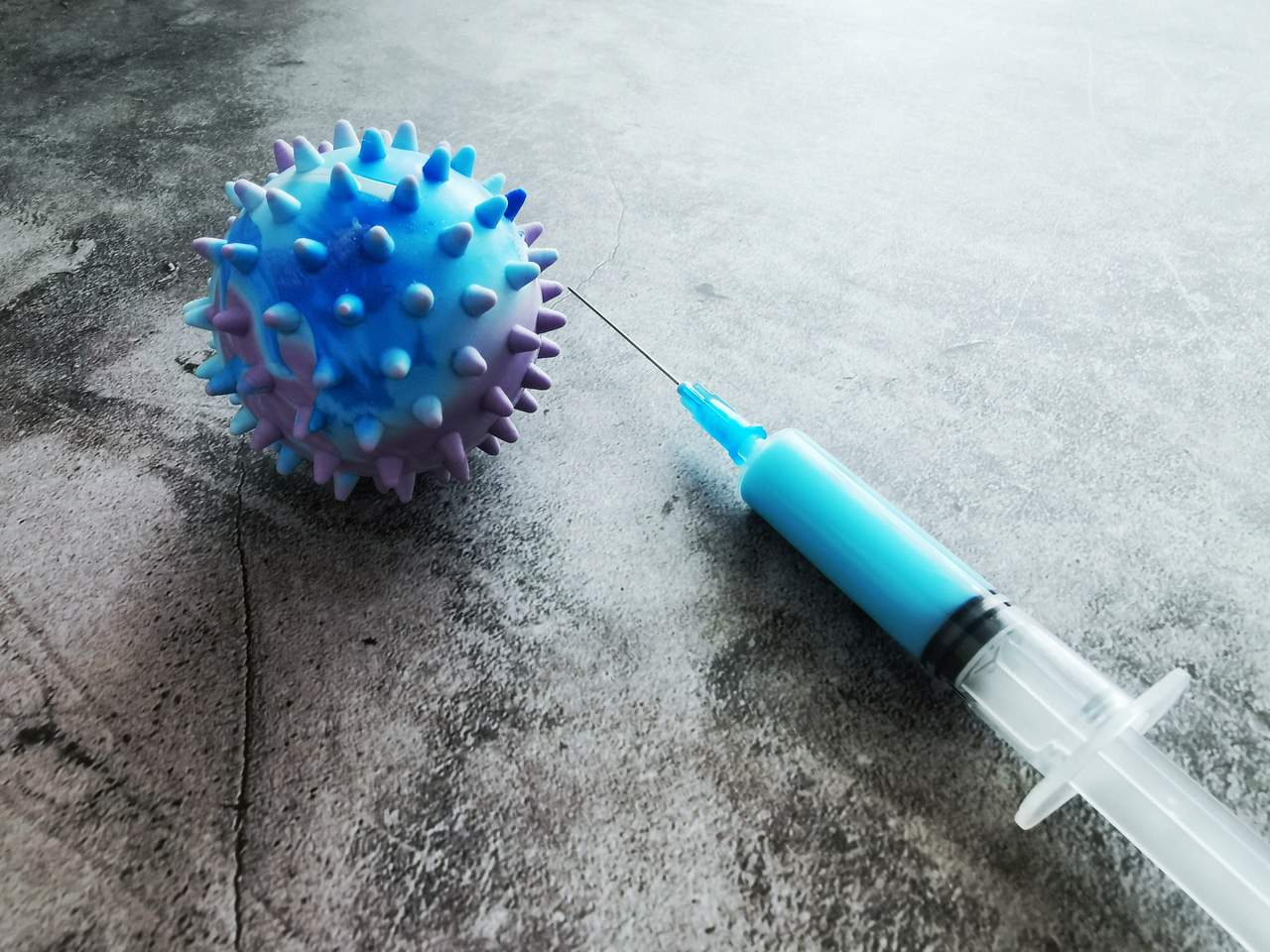 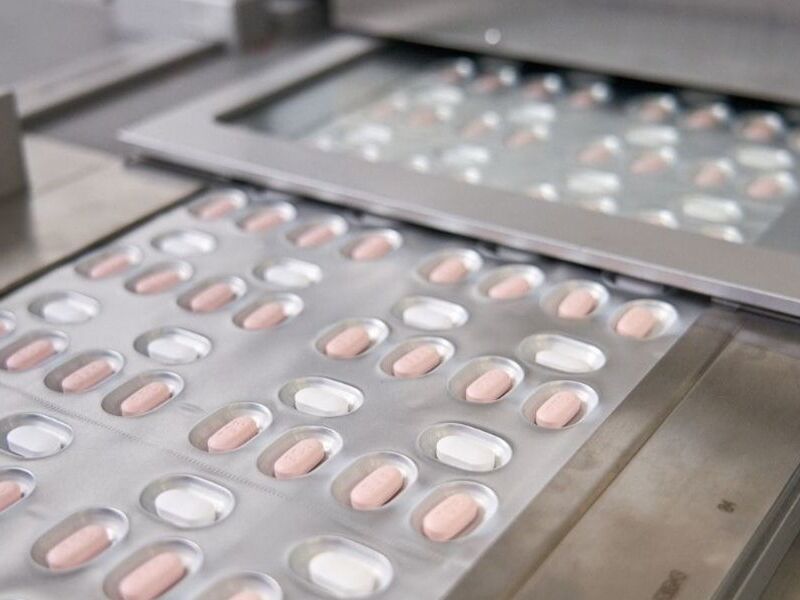