Of this year’s arrivals, only two are still at CT do Caju: executive Alexandre Mattos and coach/assistant Wesley Carvalho. Carvalho, including, will command the red-black team on an interim basis against Ceará on Saturday, for the Brasileirão.

The new signings for the season are technical director and coach Luiz Felipe Scolari, Felipão, and assistants Carlos Pracidelli and Paulo Turra. The trio, announced two days ago, will accompany the duel in the box at Arena da Baixada and will take over the day to day on Sunday.

It is with this quintet, together with President Mario Celso Petraglia, that Athletico will try to fix the course in the (flawed) planning. On the field, Hurricane was runner-up in the Recopa Sul-Americana against Palmeiras, fell in the semifinal of Paranaense to rival Coritiba, is lantern in group B of Libertadores, is in the third phase of the Copa do Brasil and occupies the 16th place in the Série THE.

Athletico invested BRL 64 million in the transfer window, and Petraglia recently charged the squad for the lack of results. The manager made it clear at the beginning of the year that he wants to fight for cups in Libertadores, Copa do Brasil and Brasileiro.

The 5-0 rout against The Strongest, by Liberta, was the trigger for the board to seek a third reformulation in the football department and coaching staff. Revolted, the crowd also got tired. On their way back from Bolivia, about 40 fans went to the airport and then to the CT do Caju to collect.

The following day, Athletico also fired Maurício Souza and Bruno Lazaroni from the permanent commission. The decision was made by Mattos. With the duo, there were 13 departures between layoffs and dismissal requests.

During this time at Athletico, Paulo Autuori thought about leaving at times for personal reasons. One of them was when the board began to make strong demands on António Oliveira, who later resigned.

In December last year, he considered leaving the club, but chose to stay and set up a football department with Alberto Valentim, Bruno Lazaroni, Lucho González and Ricardo Gomes.

In January, the arrival of Alexandre Mattos as CEO of the Business and International Relations area generated a conflict of ideas. Less than a month later, the manager resigned for not agreeing with the pressure on James Freitas, the aspiring coach.

Hired at the beginning of the year, Ricardo Gomes replaced William Thomas and it was Petraglia’s decision. He had been out of the day to day of football since 2019. His stint lasted a month: he resigned along with Autuori, in February, for disagreeing with the demands of the aspiring coach, James Freitas.

Fernando Yamada came along with Alexandre Mattos and Carlinhos Neves, under the argument of “excellence”, at the end of January. He started as coordinator of the training categories, but became director of football in two weeks with the departure of Ricardo Gomes.

The passage through the Hurricane lasted just over three months. He was fired on the same day as Carille’s departure, in early May.

Football manager, Rafael Andrade was in his second spell at Hurricane. He returned in Petraglia’s election in 2012 and went through some roles at CT do Caju. He was fired in February.

Carlinhos Neves arrived with Mattos and Yamada, but he was the first to leave. His stint lasted just two months as performance and health coordinator. Neves was notified of the resignation by President Mario Celso Petraglia through a quick 30-second call. The justification? New general changes.

James Freitas was hired in November 2021 to take over the aspiring team, but his time on the field was short-lived. He commanded the team in five games, with one victory and four draws (in a row) at Paranaense.

The coach was even the pivot of a discussion at the CT do Caju that culminated in the departure of Autuori and Gomes from the club. The pair left the day before he was fired, in early February.

Alberto Valentim arrived in October 2021 to replace António Oliveira’s vacancy – the team was interim commanded by Autuori and Lazaroni. He was South American champion (only commanded the final against Bragantino) and was runner-up in the Copa do Brasil against Atlético-MG after going through Flamengo in the semifinals.

This year, he was runner-up in the Recopa Sul-Americana, was eliminated by Coritiba in the semifinals of Paranaense and got off to a bad start in Libertadores and Brasileirão. In all, there were 28 matches, with eight wins, eight draws and 12 defeats – a 38% success rate.

Announced on April 13, Fabio Carille only stayed in office for 21 days. He performed seven practices and seven games, with three wins and four defeats. He was sacked while still in Bolivia after the 5-0 setback to The Strongest.

Coming with Carille, the helpers didn’t last long at CT do Caju. The coach’s sudden dismissal spilled over into the duo.

Appointed by Paulo Autuori, then technical director, Bruno Lazaroni was hired in February 2021 to coach the aspiring team. He commanded the Hurricane in eight games, with three wins, one draw and four defeats.

Afterwards, the club put players from the main in the state and dissolved the group of aspirants – the professional returned to being “only” auxiliary. Lazaroni was still the interim coach in 2021 for four matches after the departure of António Oliveira, with two victories won.

He “revolved” command with Autuori until Valentine’s arrival. Lazaroni remained on the permanent commission with Valentim and Carille, but was fired by Alexandre Mattos with the life of Felipão and his two assistants.

Former Athletico player, Lucho González returned to the club in January of his auxiliary role. Since 2020, Lucho has been preparing to end his career with technical courses.

There was an agreement within Athletico since last year for him to be part of the coaching staff. The agreement was made last year in conversation with Petraglia and Autuori. The manager’s departure left the Argentine upset, but he decided to stay on the occasion.

The trend was for him to take a position in the youth ranks, but plans changed and he worked with the first team. The resignation of Valentim, however, was the trigger for González to ask for the exit of the Hurricane, in April.

Hired in February, assistant Maurício Souza was without a club since leaving Flamengo. He arrived to fill the temporary gap left precisely by Lazaroni, who was sidelined due to health problems. Lazaroni recovered and returned to work in April, along with Souza and Lucho González on the permanent commission.

He was fired, along with Lazaroni, after Felipão’s arrival. The decision was made by the executive Alexandre Mattos, who preferred to keep Wesley Carvalho as the only permanent assistant after the arrival of Scolari’s two assistants.

Carousel – back and forth backstage at Athletico — Photo: Arte/ge

Atletico returns to the field against Ceará on Saturday, at 8:30 pm, at Arena da Baixada, for the fifth round of the Brasileirão. At Libertadores, the Drilling receives the freed on Wednesday, the 18th, at 19:00, at home.

Palmeiras and Abel Ferreira renew contract until the end of 2024 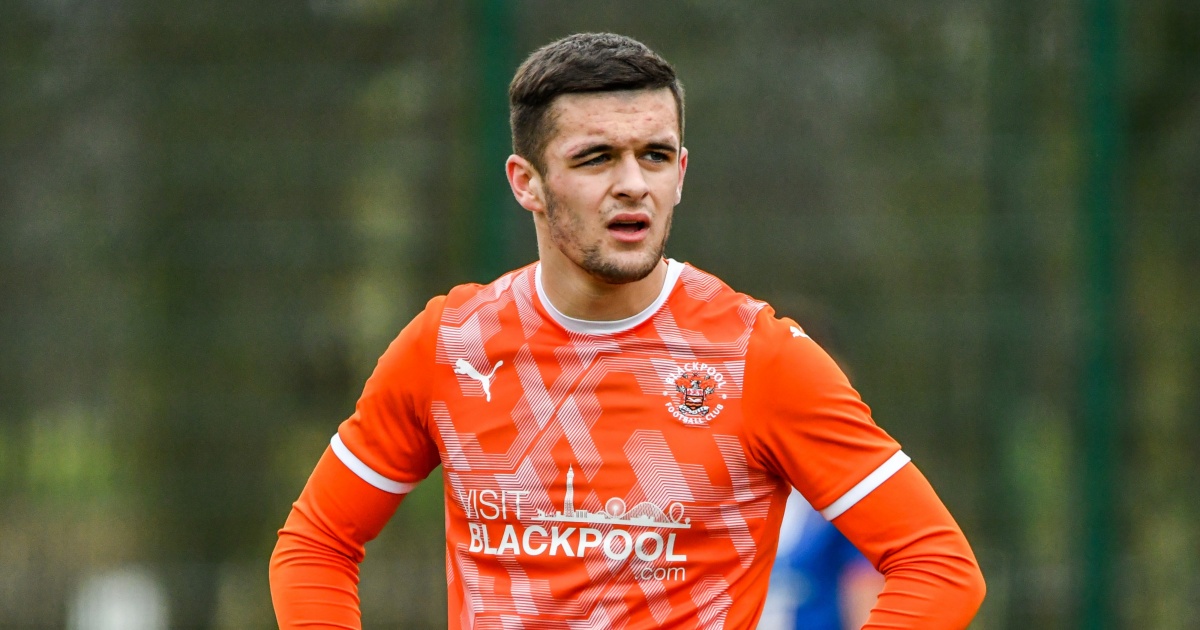 Jake Daniels, from Blackpool, from the English 2nd division, comes out as gay 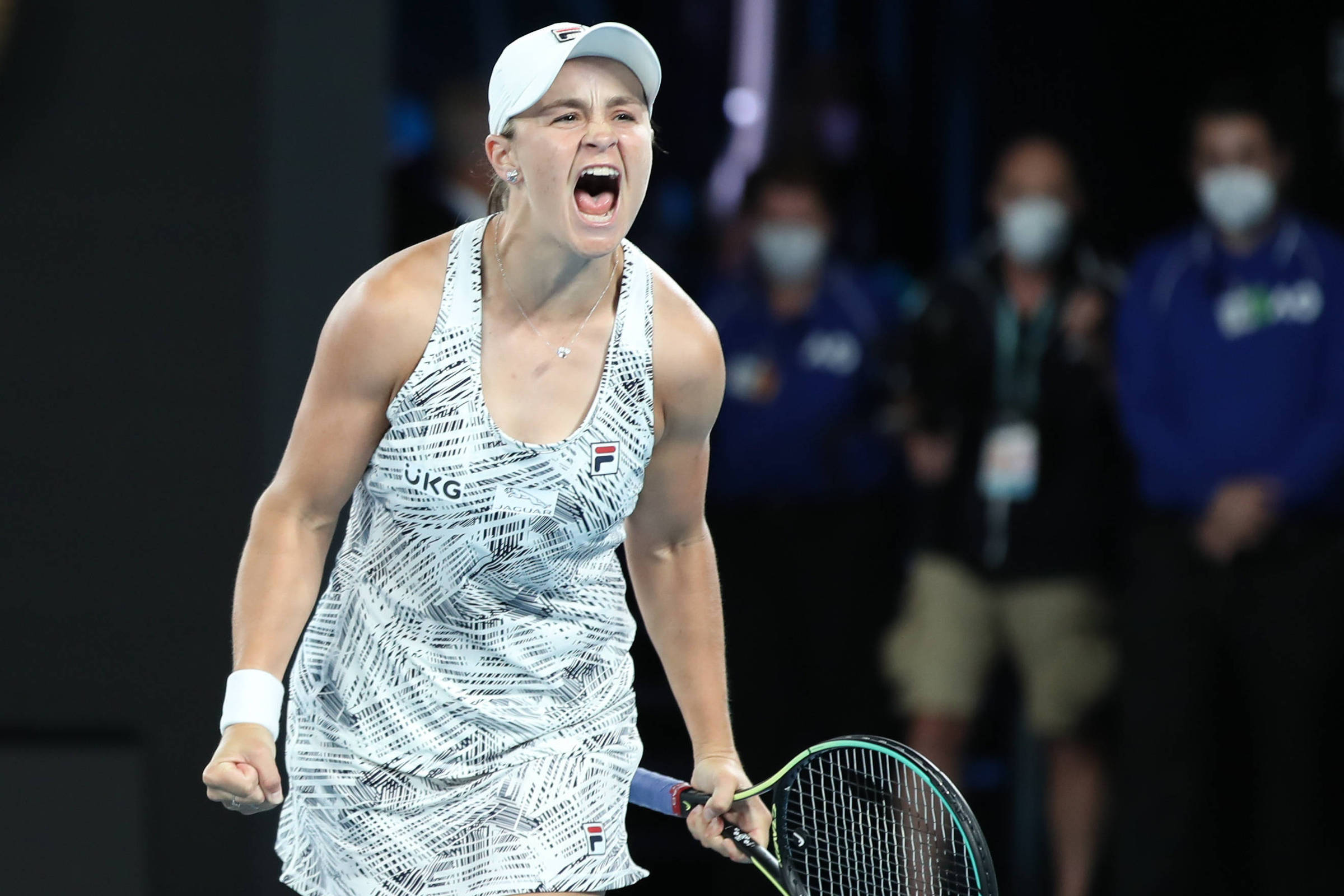 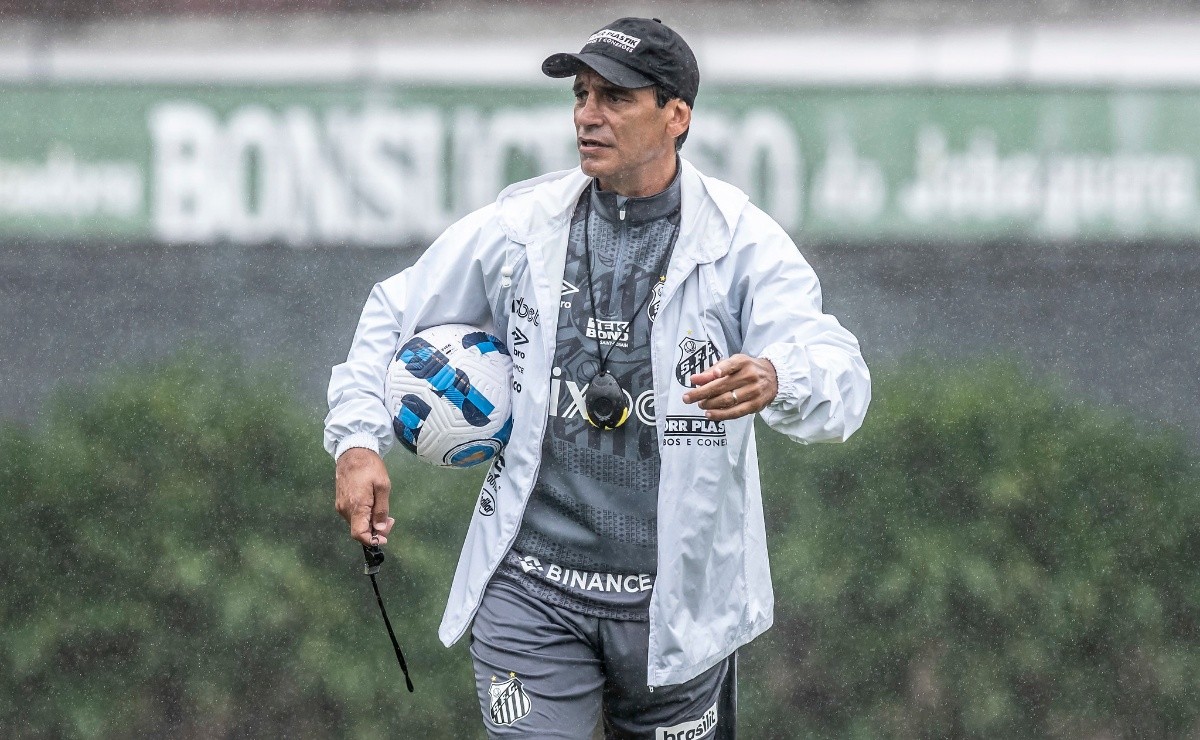