Cristian Pavón is expected to finally be announced in July as a major reinforcement for Atlético-MG for the rest of the season. Although the 26-year-old Argentine striker has already signed a pre-contract with Galo, the Turkish press has reported that Fenerbahçe is interested in signing the Boca Juniors player. According to CNN (Turk Spor), Pavón would be close to the Istanbul club. The news caused some discomfort in Belo Horizonte.

As Pavón has a contract with Boca until June 30, he has already reached a pre-agreement with Alvinegro. In fact, the athlete’s staff has already been to Belo Horizonte to choose a home for the player. Atletico are not afraid to take a ‘hat’ from Fenerbahçe, as they are supported by the pre-contract that was signed in February. But, if the striker changes his mind and goes to Turkey, Galo is entitled to receive the termination fine of the agreement signed at the beginning of 2022.

Since the agreement with Pavón, the board has opened negotiations with Boca Juniors to try to anticipate the attacker’s arrival. As his departure was already defined, the player was put aside by the Buenos Aires team. The last match of the future Atletico reinforcement was in December. He is serving a six-match Conmebol ban due to the confusion he caused precisely in the confrontation with Galo, in the round of 16 of last year’s Libertadores.

After the elimination of Boca, Pavón, some players and even managers of the Argentine club started a fight in the internal area of ​​the Gigante da Pampulha. After analyzing the videos, the highest governing body of football in South America punished those involved. Like teammate Sebastián Villa, Pavón took six games of punishment. Atlético offered financial compensation to La Bomboneira’s team to release the striker in advance. But it didn’t work.

While waiting for the contract to expire, Pavón doesn’t even train with Boca’s main squad. To top it off, he was not entered in the Libertadores group stage. Therefore, when he arrives at Atlético, he will only be able to defend the future team in an eventual decision. As for the matches of the Brazilian Championship and the Copa do Brasil, there is no obstacle to the use of the striker.

The proximity of Pavón’s arrival was one of the factors that weighed on Galo’s decision to sell the rights to Dylan Borrero and Jefferson Savarino. As there is a limit of five foreigners for national games and the squad available to Turkish coach Mohamed had seven foreign players, the board negotiated Borrero and Savarino, for clubs in the United States. 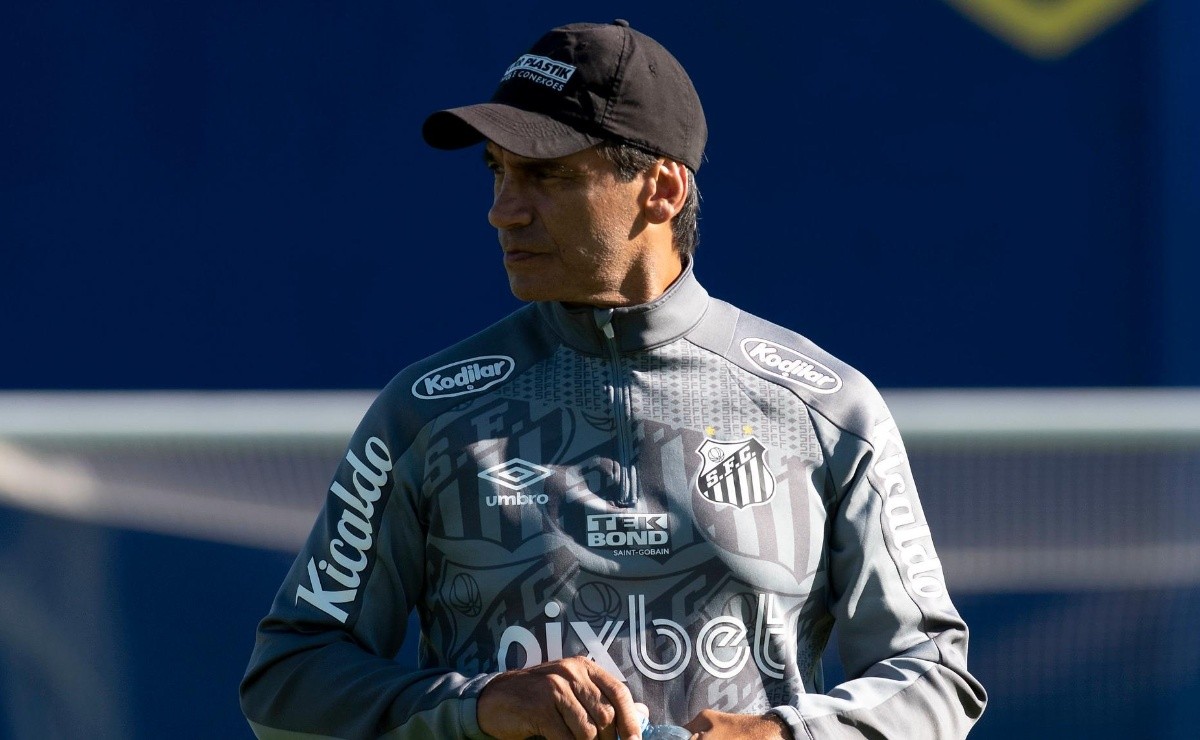 Perfect excuse for Flamengo not to spend R$ 100 million with Andreas Pereira. Manchester United manager wants him back – Prisma 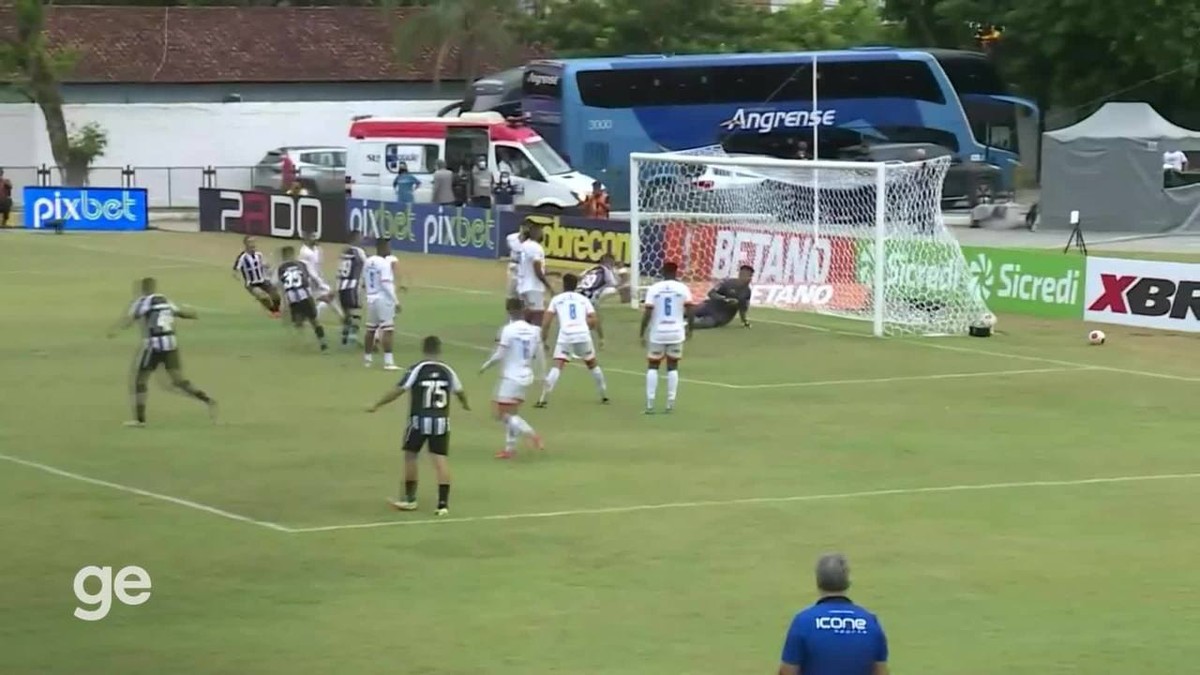 Analysis: farewell to the Guanabara Cup has melancholy and good surprises for Botafogo | botafogo