The Brazilian Championship is going through its typical initial phase. With the teams considered favorites playing for more important moments in other competitions, it is still not possible to perceive the ‘general’ scenario of the teams in the competition, with the positions in the table uncertain.

An example is: Flamengo, Palmeiras, São Paulo, Internacional, Atlético-MG, Fluminense, Santos, Corinthians and more are still vying for other championships. Of those mentioned, only two are in the famous G4, proving the quality of the cast created by the boardsince not starting the Brasileirão ‘leaving’ points behind can be the big difference in the conclusion of the competition.

In this scenario, Betfair, one of the most internationally respected companies in the betting scene, made its prediction for who should lift the 2022 Brasileirão champion cup. According to the company, Atlético-MG is the most likely to win the title, with a 26% chance, generating an ODD of 3.1: “For every real bet on the Rooster, the fan will receive BRL 3.10 if the result is confirmed“, says Betfair.

The second most likely team is not far behind. Flamengo, constantly in contention for all the titles it disputes, appears in the ‘glue’ of Galo with a 25% probability of winning the Brasileirão again: “For every real bet on Rubro-negro, fans will receive R$ 3.25 if the result is confirmed“, says the company.

To complete the famous TOP 5 of the teams with the most chances, according to Betfair, to lift the Brasileirão cup come: Palmeiras in third with 16%. Corinthians and São Paulo are tied for fourth with 7% and RB Bragantino appears in fifth with a 4% probability. 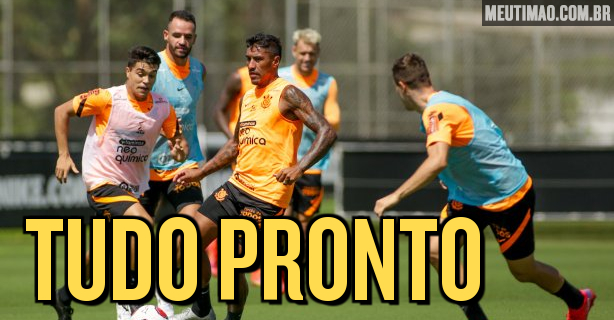