Atlético-MG announced the sale of Junior Alonso to Krasnodar-RUS on the January 7, 2022, but included the amount of US$ 8.2 million (about R$ 45.7 million) in the balance sheet for 2021, according to a document sent to board members this Thursday and discussed at Galo Business Day. According to the club’s financial director, Paulo Braz, everything is within the accounting standards, and with the scrutiny of one of the largest accounting companies on the planet.

– Every contract was signed in December, and accounting followed international standards. We submitted the contract to the audit, and we accounted for it on the accrual basis in which the facts occurred, agreed between our club and Russia. Accounting is perfect from the point of view of the contract and the clauses that were established therein. Remembering that this contract was audited by BDO (one of the five largest accounting networks in the world) with great care and attention, and we did the right thing – he justified.

“In the opinion of the auditors, there is no mention of this matter, because the accounting is correct”

With the inclusion of the amount received by the defender, who in the future returned on loan, Atlético earned R$ 99 million in transfers of athletes in the past, between sales and onerous loans. “The main operations were performed by athletes Marrony, Gabriel and Junior Alonso”, highlights an excerpt from the document.

Junior Alonso arrived at the Russian club in January this year. The sale yielded approximately US$8.2 million to the alvinegro coffers, exactly R$45.760 million, according to the balance sheet. The defender returned to Atlético a little more than two months after the farewell, due to the suspension of the contract, due to the war between Russia and Ukraine.

If you did not consider the sale of Alonso in the 2021 balance sheet, the amount gained in transfers would fall to around R$53.3 million, more than R$66 million below the target set in the budget.

It is worth noting that, during the live of Galo Business Day, a video was released by football director Rodrigo Caetano about sales of athletes. He considered that the hirings were punctual and stated that the club looked for sales that could be relevant to the previous established revenue, which according to the presentation was R$ 120 million.

– We tried in every way sales that had an impact on the revenue established by the club. Obviously we didn’t reach the totality of revenues from sales of athletes, but we compensated with the revenues acquired mainly from the competitions we won – he said.

According to figures released by Atlético, there were BRL 99 million in revenues acquired from the sale of players in 2021, approximately 16% lower than expected. Despite this, Atlético highlighted that it had “an increase of 253% compared to the year 2020 and a compound annual growth rate of 23% in the last 5 seasons”.

Presentation of Galo Business Day considers the sale of Juior Aonso as one of the main ones in 2021 — Photo: Reproduction / Galo TV

Become a partner and make Atlético even stronger! – Click here

* Under supervision of Marcelo Cardoso 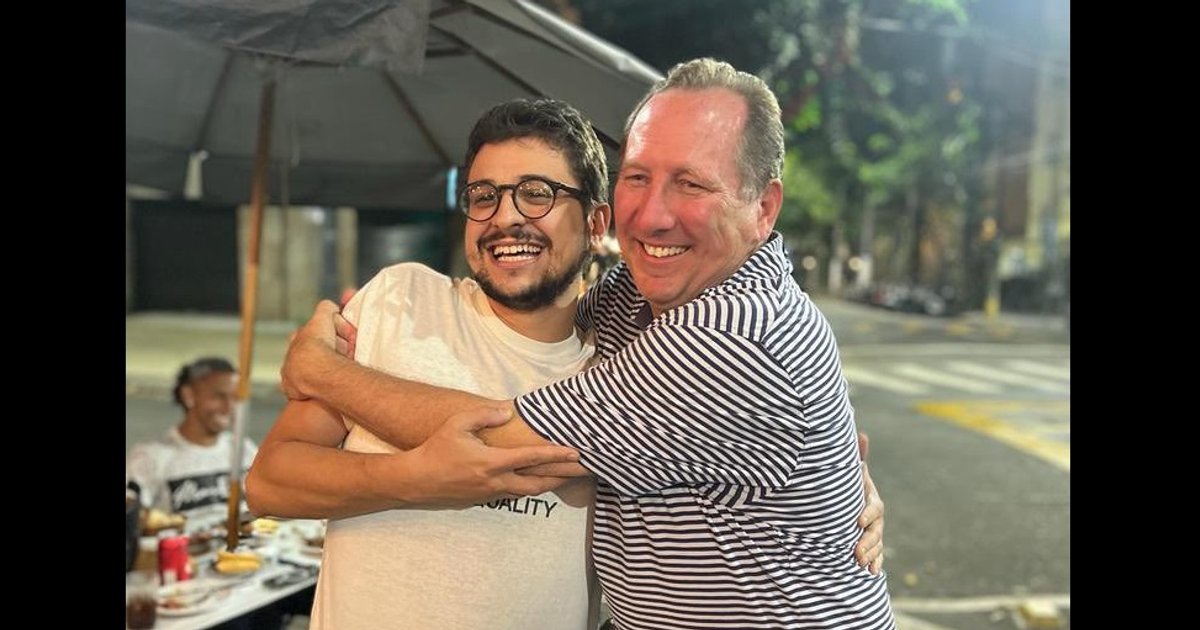 Botafogo fan meets ‘out of nowhere’ with John Textor on the street: ‘We are together too much’ 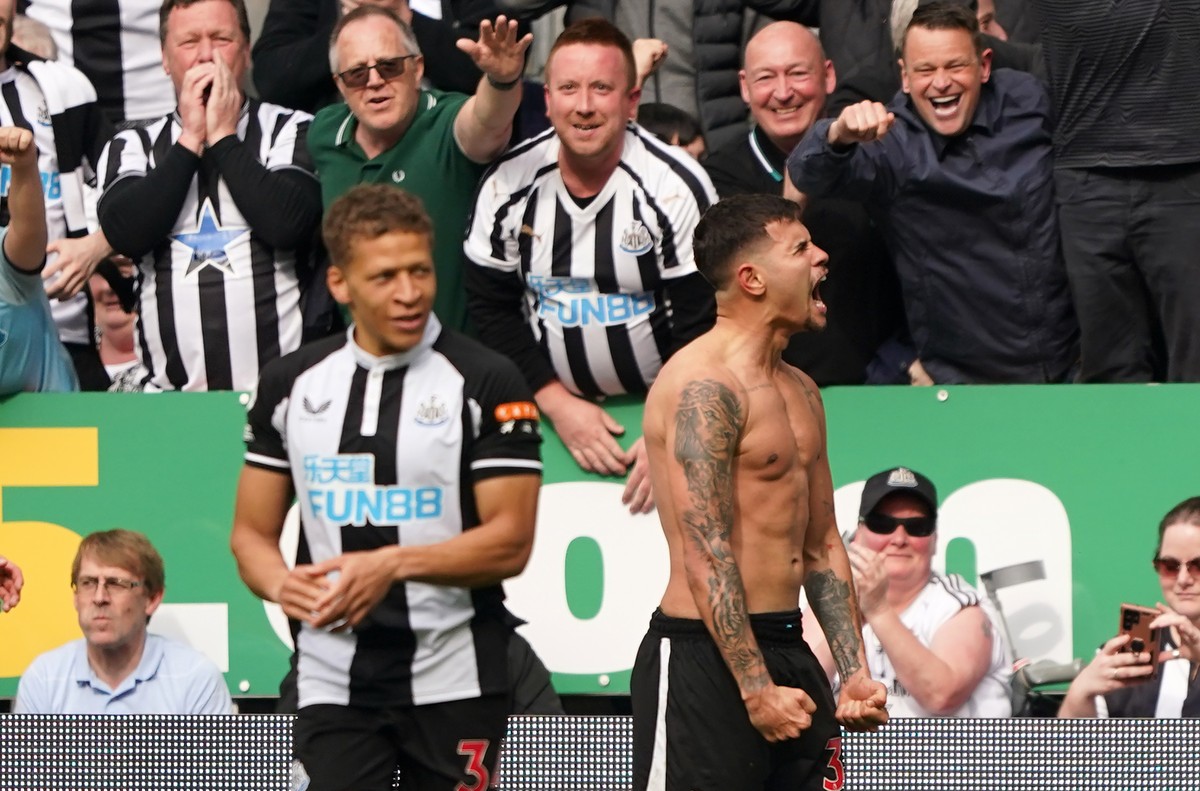 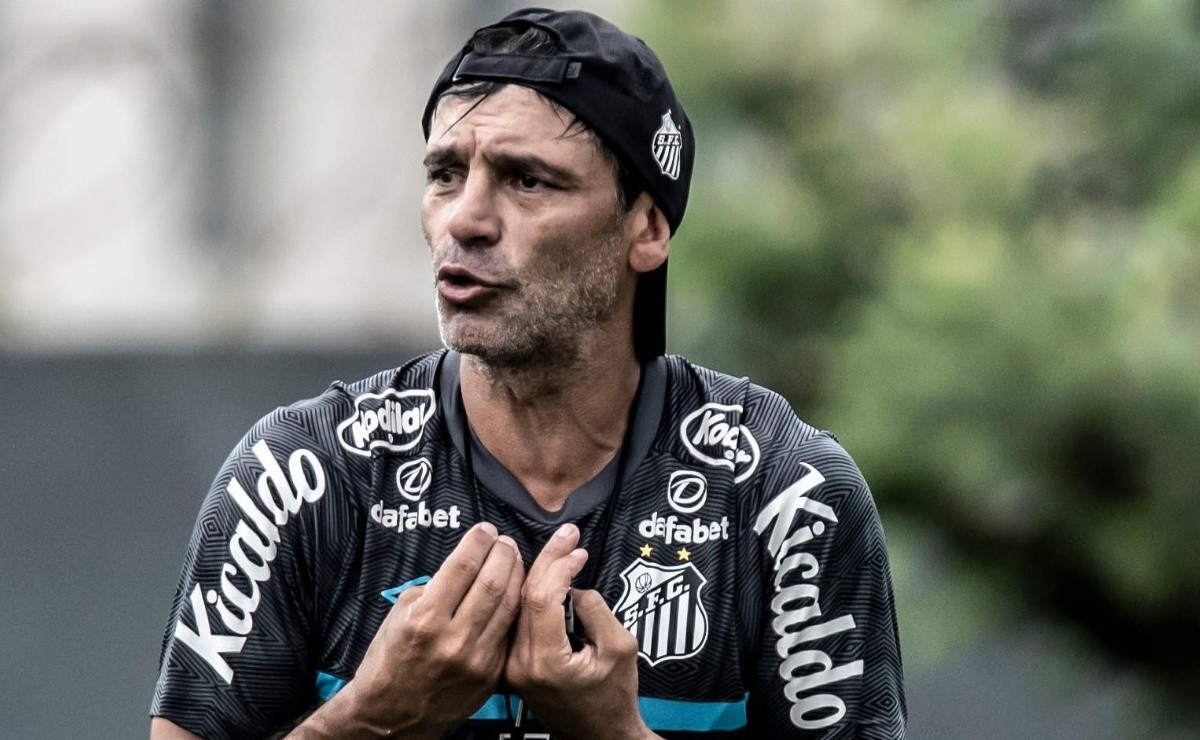 Bustos is not intimidated and bars 3 medallions in Santos; names are exposed 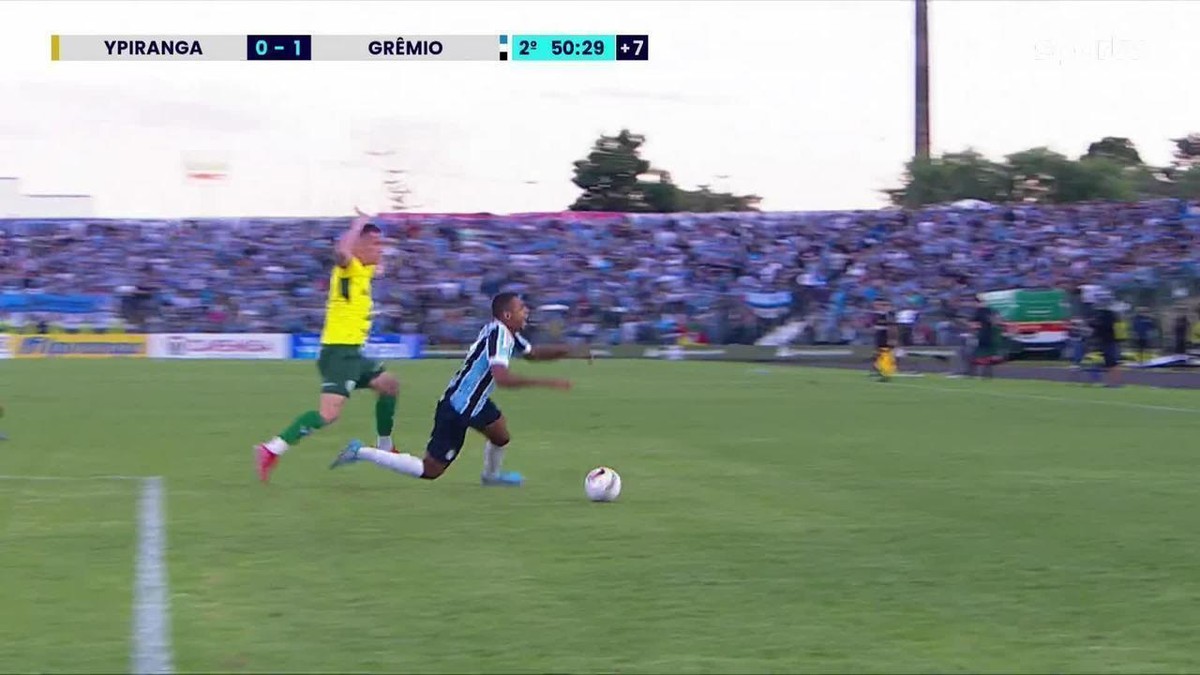